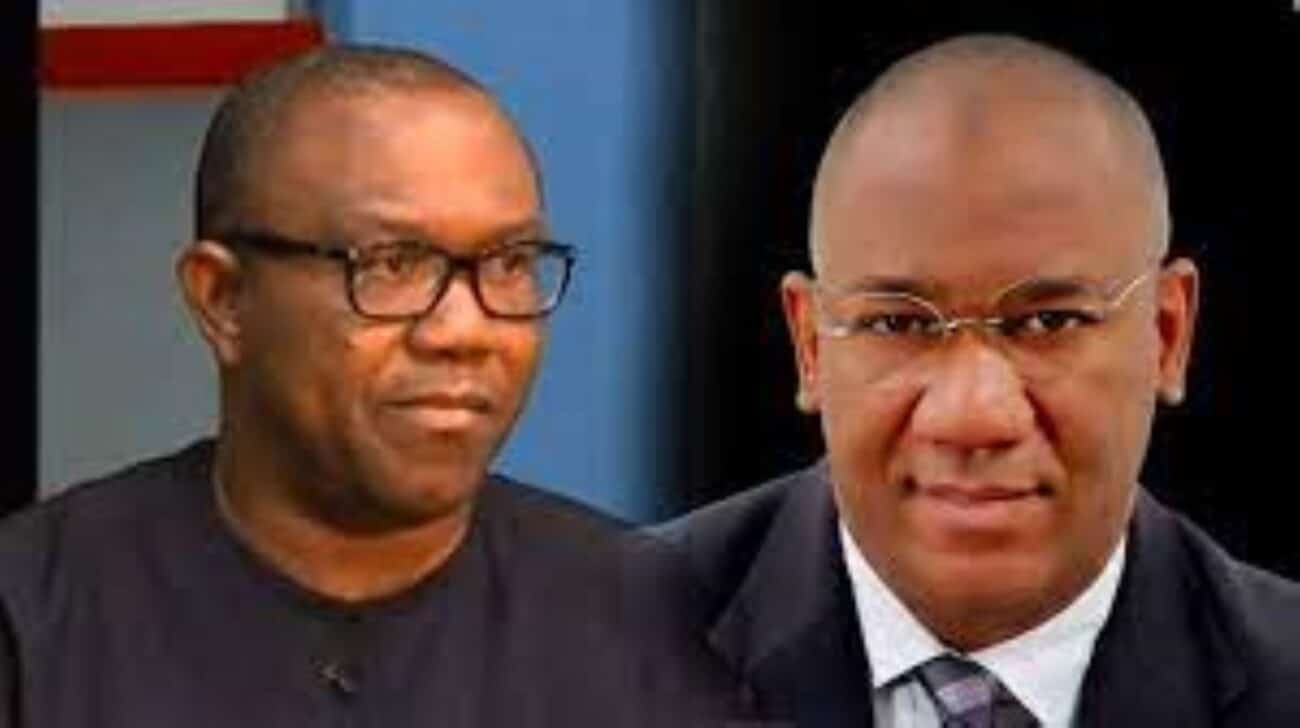 Apex Igbo socio-cultural organization, Ohanaeze Ndigbo, has claimed that about 18 sitting governors are behind the presidential candidate of the Labour Party, Peter Obi.

This was revealed in a statement on Wednesday, signed by Mazi Okechukwu Isiguzoro, the Secretary-General of Ohanaeze Ndigbo Worldwide.

Isiguzoro said apart from the unnamed governors, a number of the country’s past leaders were also backing Obi’s candidature.

He disclosed that the governors cut across different political platforms, adding that the All Progressives Congress, APC, and the Peoples Democratic Party, PDP, and other political parties, were already afraid of the development.

Ohanaeze, while hailing the courage and the determination of Nigerians who are trooping out in the different parts of the country in support of Peter Obi, urged that the momentum be sustained.

“This is a movement to take back Nigeria from the days of locusts, greedy and selfish politicians.

“It is a movement to rescue the country from adversity, economic slump, ASUU strike, insecurity and corruption.

“Nigerians have demonstrated readiness to take back their country through the ballot box and it behoves on the INEC to make the votes count,” he said.

The Ohanaeze scribe while reviewing the ‘Obidients’ rally held across the country, stated that “the the PDP’s Atiku Abubakar and others are startled by the soaring popularity of the Labour Party’s Presidential candidate, Mr. Peter Obi, especially after the Obidients’ Independence Day rallies across the country cutting across ethnicity and religious lines. The mammoth crowd took the different cities of the country by storm.

“As we speak, about 18 Governors from the North and the South, cutting across party lines, are behind the scenes putting up structures for Obi to win the 2023 election. In addition, some former Presidents and elder statesmen are in support of Obi’s candidature.

“They are all convinced that Obi has something different from all the other candidates.

“We are glad that for the first time in the recent past, Nigerians are united in the dethronement of misgovernance in Aso Rock. They are determined to make a political change through the ballot box with a third force presidency.

“This is the first time we are seeing such a strong political movement in Nigeria that is not being sponsored by politicians, rather the masses own the project.

“You have seen the mass movement across the country and beyond; you have seen even children, the persons with special needs, the aged, everyone is part of this movement.”

He reiterated his call on the INEC not to truncate the will of the people.

“We are going to hold the commission accountable for their actions. The INEC staff should not scuttle the desire of the people by doing the bidding of money-bag politicians,” he cautioned.