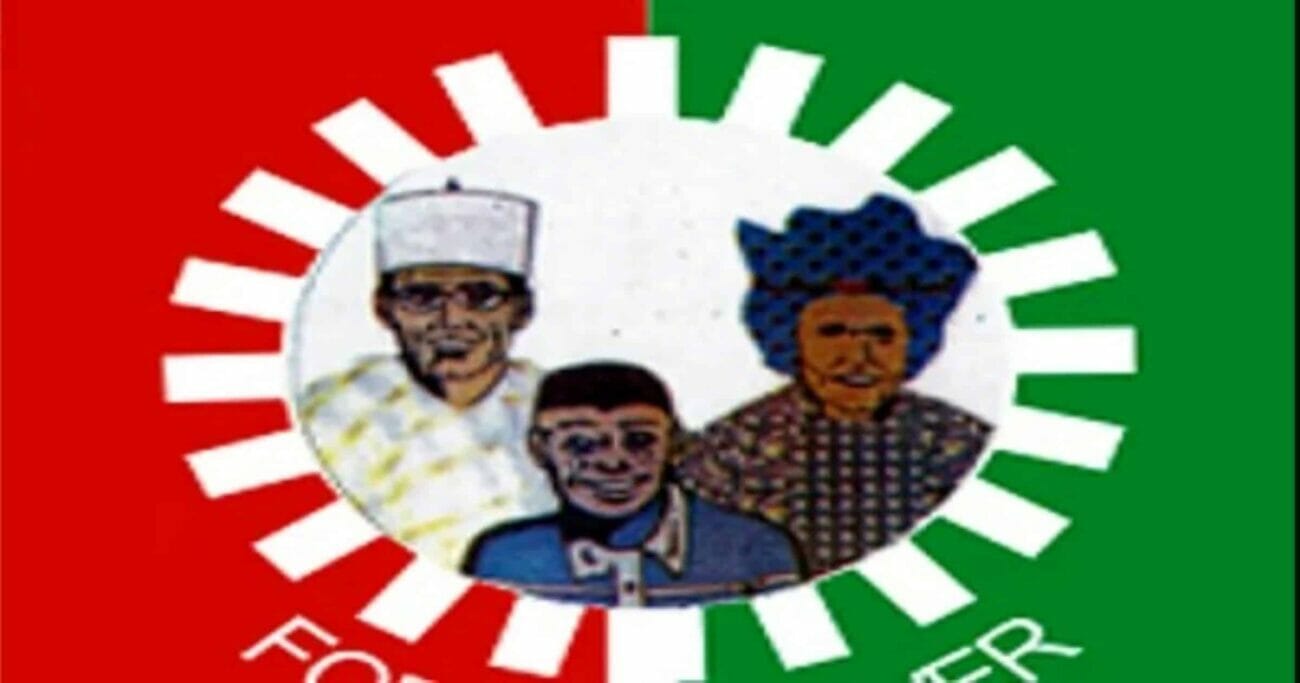 The Labour Party (LP) has take over the All Progressives Congress (APC) secretariat in Enugu state.

This comes as the ruling party continues to be immersed in crisis in the State.

The issues within the APC worsened after the party’s congress last year following the emergence of Barrister Ugochukwu Agballah as the State chairman.

A delegation of the party’s stakeholders in the State were at the APC national Secretariat few weeks ago where they demanded the constitution of a caretaker committee.

Ever since he emerged Chairman, Agballa has been operating from the South-East zonal office of the party.

Not long ago, the owner of the building housing the APC’s State Secretariat, located at No 126 Park Avenue, GRA Enugu, dragged the party to court over rent issues.

Labour Party has now finally unveiled the same building as its State Secretariat.