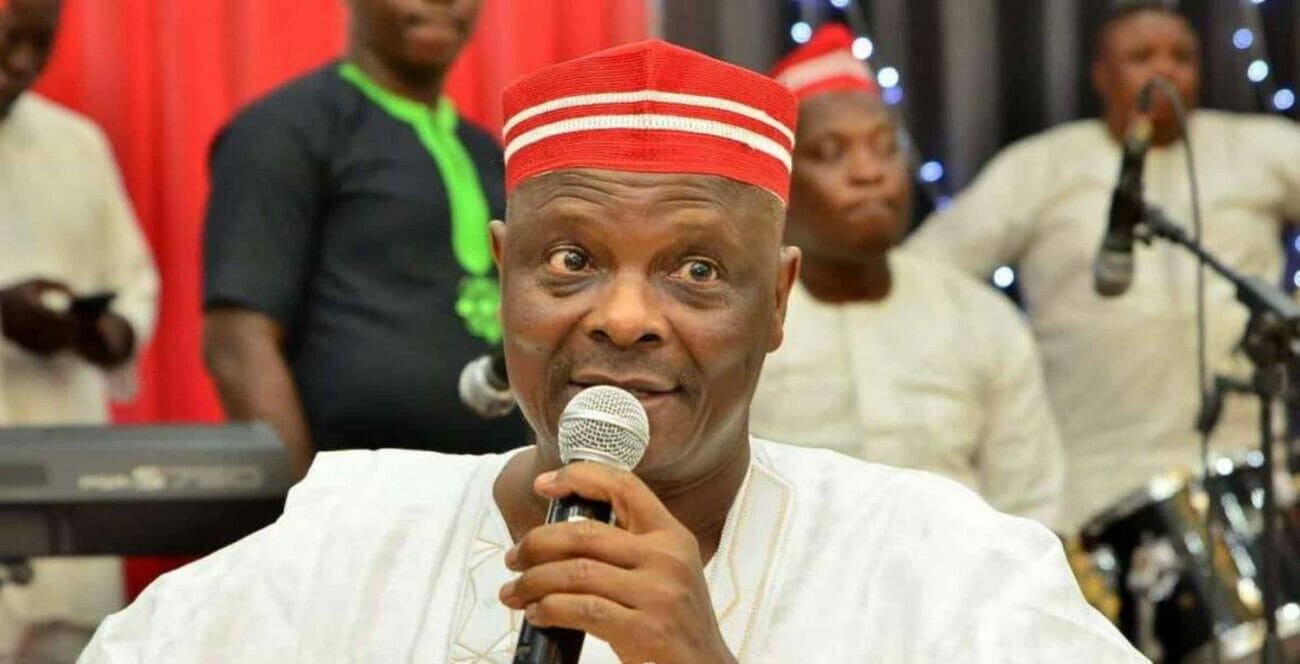 The New Nigerian Peoples Party (NNPP) has insisted that its presidential candidate, Rabiu Kwankwaso, is in the race to win.

NNPP said this in reaction to reports claiming Kwankwaso is in the race as a “spoiler”.

There have been recent arguments that the former Kano Governor might split the votes in the north, especially from the north-west geopolitical zone, which usually makes up a significant number of total votes for presidential polls.

In a statement on Monday, Dipo Olayoku, national publicity secretary of the NNPP, said “enemies” of the party are “planting” stories to cause disaffection in the party, adding that there is no crisis within their ranks.

“l want to state that nothing can be further from the truth than this. We in the national working committee consider these reports as the handiwork of fifth columnists, who have been trying to cause disaffection in the party and they will never succeed,” Olayoku said.

“They had tried in the past to plant such discord that our Presidential candidate, Rabiu Musa Kwankwaso, was going to step down for another presidential candidate. Since that couldn’t fly, they have resorted to planting sundry stories against the party.

“The meritorious and distinguished credentials of our Presidential Candidate, Sen. Rabiu Musa Kwankwaso, in public service and all the political offices that he held are indisputable and no one can fault them.

“We do sincerely understand that it is the tree with the ripe fruits that attracts the attention of the people, the reason for the barrage of attacks against our party and its presidential candidate.

“However, we are moving, as the party is working in harmony and unity of purpose for what it’s doing.

“We remain focused and would not allow anybody to distract us by sowing seeds of disaffection in the party. NNPP remains the fastest growing party in the country.”