2023: Kwankwaso speaks on romance with APC Sen. Rabiu Musa Kwankwaso, a former governor of Kano State and a presidential candidate for the New Nigeria Peoples Party (NNPP), has refuted rumors that he will be supporting a different party in the general election of 2023.

This was said by Mr. Kwankwasko in response to inquiries from some of his followers during an appearance on a live radio broadcast in Dutse, Jigawa State.

Since he and his allies joined the NNPP, he claimed, certain people have started fabricating various types of lies only for political ends.

He said, “I heard that some people are saying Northern elders met me and asked me to step down for a Northern candidate and some are saying I am romancing with APC.

“Who can tell us about Arewa? Who knows Arewa better than us? These are candidates that have issues with their qualifications and health.”

He explained that the news was baseless and was concocted by miscreants for political reasons to distract Nigerians.

“God forbid I work or romance with APC, PDP, I am for NNPP, there is no going back. 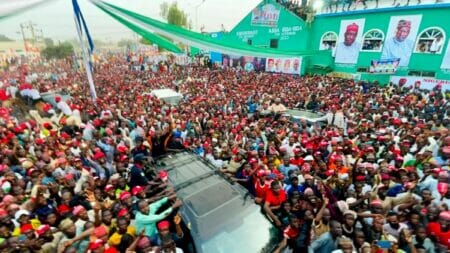 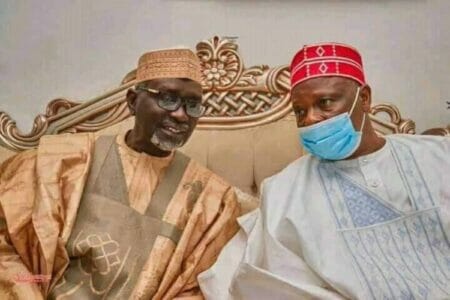 Shekarau narrates how Kwankwaso betrayed him 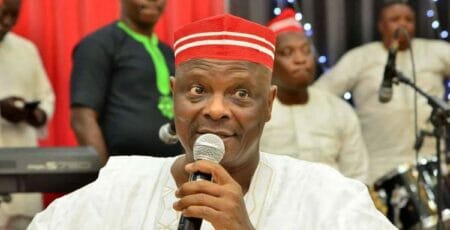 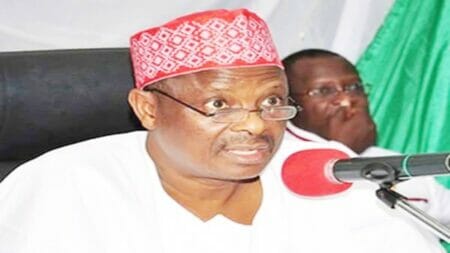