2023: INEC speaks on working with APC to influence PVC collection in Lagos 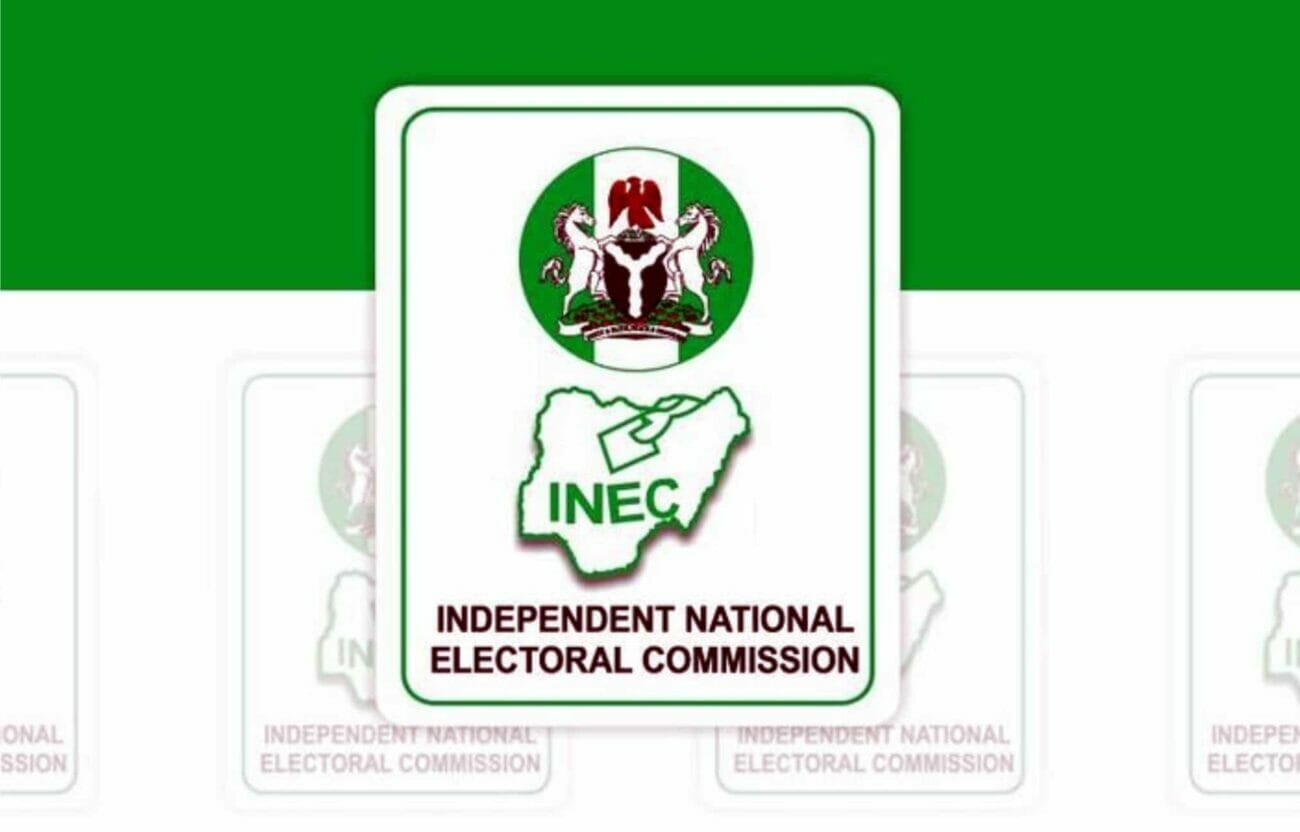 The Independent National Electoral Commission (INEC) in Lagos has insisted that it is not working with the All Progressives Congress (APC) to manipulate the collection of permanent voter cards (PVCs) in the state.

The Peoples Democratic Party (PDP) on Monday, had reportedly alleged manipulation, oppression, and intimidation of voters by the APC in the state.

The party alleged some INEC staff were aiding the APC in doing so.

According to NAN, in a statement on Tuesday, Olusegun Agbaje, INEC’s resident electoral commissioner in Lagos, said the commission read the allegations with “great consternation”.

“It is pertinent to clarify and correct the frivolous accusation by PDP that some INEC staff are colluding with members of the ruling party in the state to deny some groups of people access to collect their PVCs,” Agbaje said.

“Mention was equally made of Mr Muyiwa Yusuf, the head of department VR/ICT INEC in the state who was alleged to have connived with the APC to clone the faces of voters through the privileged access he has to the PVCs.

“It has become necessary to comment on the recent report which far from being true, was a gross misrepresentation and diversionary both in content and context.

“It is obvious that this orchestrated story by PDP was fabricated to distort the reputation of INEC in the state and to soil the name of the officer in question.”

Agbaje said eligible Nigerians were at no point denied their rights to collect the PVCs in all the 20 LGAs of the state.

“INEC has neither political affiliation nor inclination with any party in the state. Collection of PVC is based on a first-come, first-served,” he said.

He added that INEC’s bimodal voter accreditation system (BVAS) would not authenticate any cloned PVCs on election day.

“The exercise being embarked upon in the commission at the moment is the scanning of PVCs to harvest phone numbers of eligible registrants yet to collect their cards with a view to contacting them via bulk sms,” the statement reads.

“The commission strongly believes in equity, transparency, integrity, and fairness in the conduct of her business.

“We shall continue to uphold these fundamental principles in the discharge of our constitutional duties and responsibilities as an unbiased umpire to all stakeholders.” 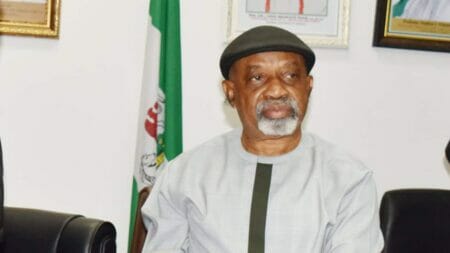 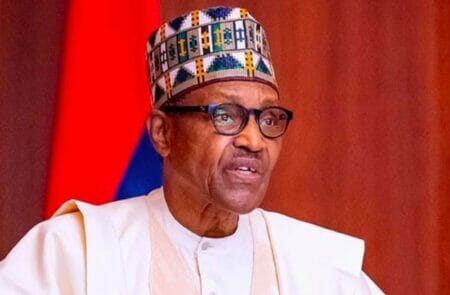 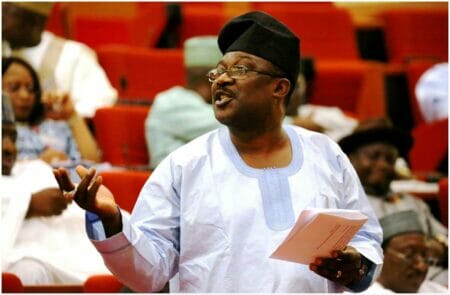