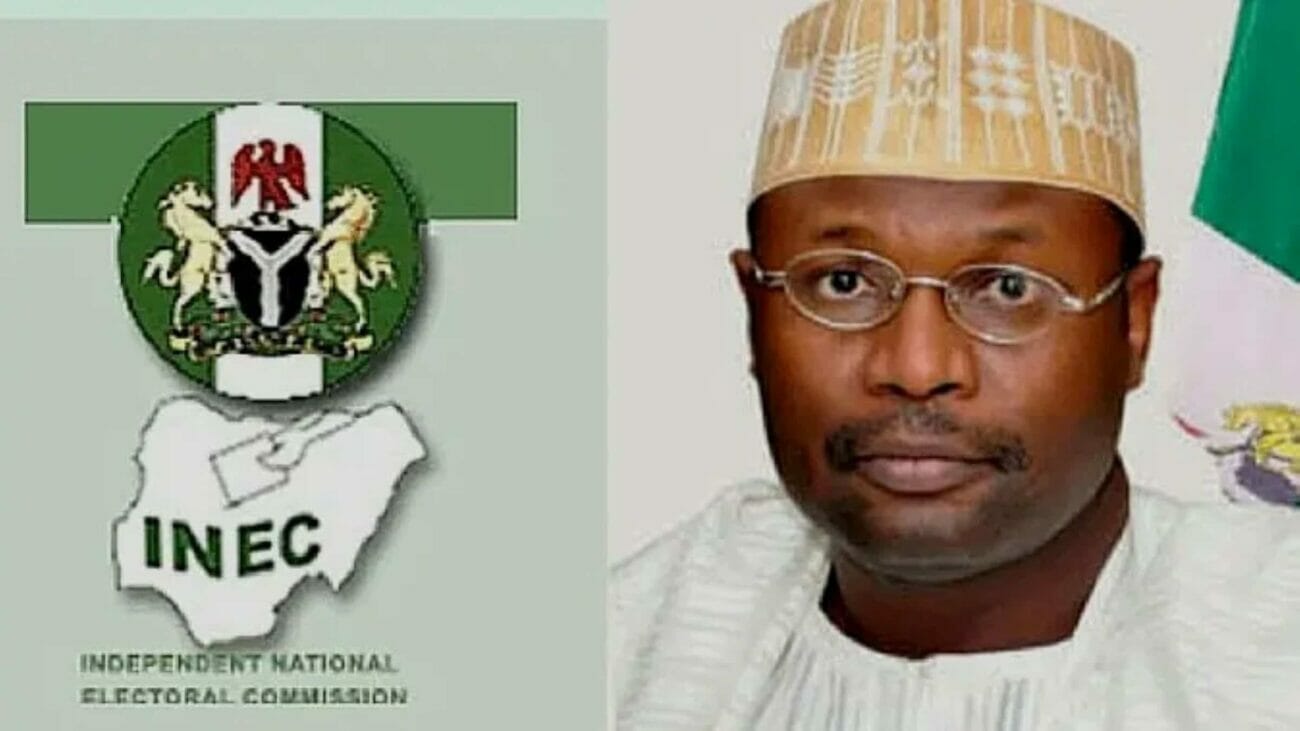 The Independent National Electoral Commission (INEC) has listed rules and regulations for parties, politicians and citizens as Nigeria officially enters campaign season ahead of the 2023 elections.

Joseph Chukwu, Resident Electoral Commissioner (REC) in Ebonyi, met with chairmen and leaders of parties on Tuesday in Abakaliki.

He warned candidates and parties against using foul language, adding that they must adhere to financing regulations and limits.

Chukwu clarified that Governorship and State Houses of Assembly campaigns would commence on October 12.

The REC advised political platforms and their flagbearers to strictly adhere to part 5, section 92 of the 2022 Electoral Act.

There must be no abusive, slanderous or base language, insinuations, or innuendoes likely to provoke violent reactions or emotions.

Also, masquerades shall not be employed or used by any political party, aspirant or candidate during political campaigns.

Religious places, police stations and public offices shall not be used for campaigns, rallies, or to attack parties, candidates, their programmes and ideologies.

Chukwu told the parties to caution their members, standard bearers and followers against activities that may instigate violence.

”Such actions include destruction and or defacing campaign billboards and posters of candidates and denial of political parties access to public facilities for rallies.

“Scheduling of political rallies by two or more political parties the same day at the same venue close to each other”, he added.

The INEC official stated that the commission would sanction parties that contravened any section of the Electoral Act.