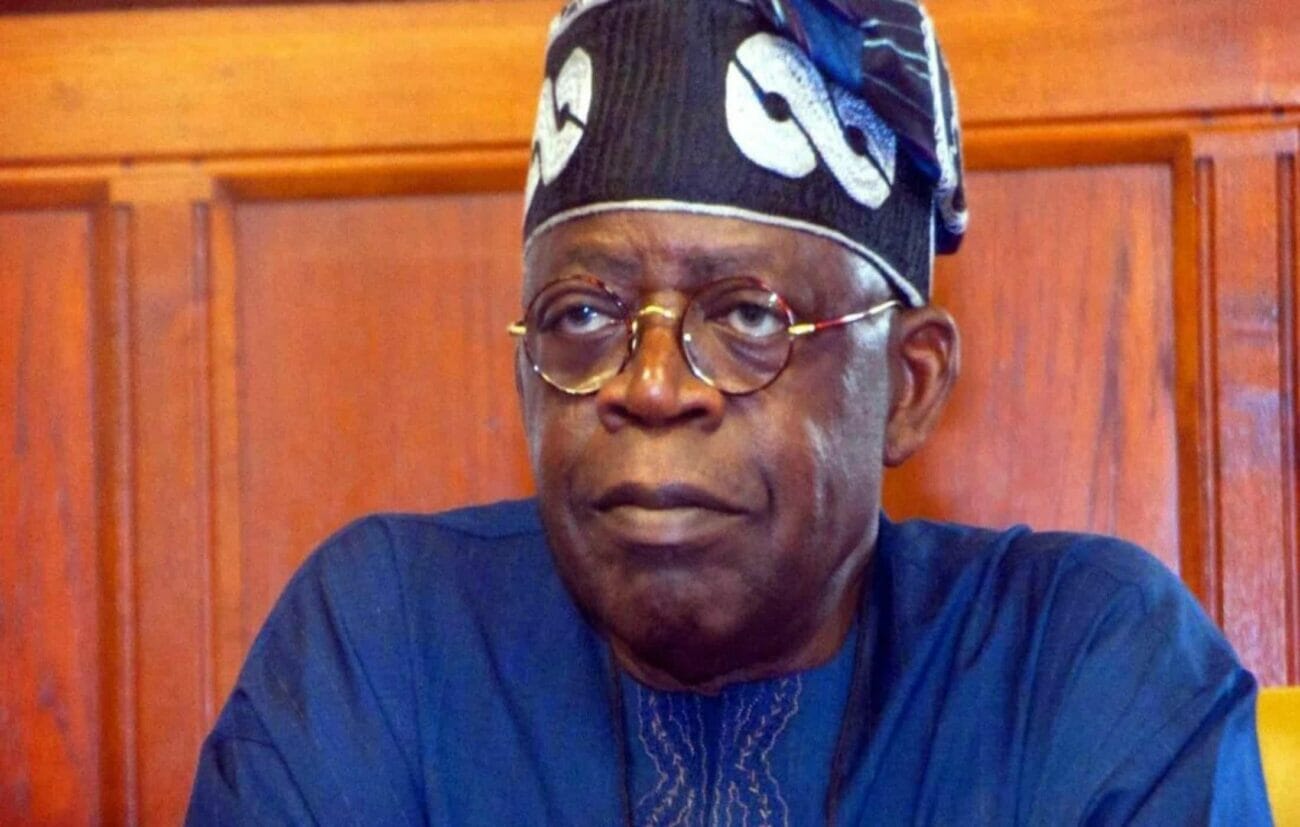 The presidential candidate of the All Progressives Congress (APC), Asiwaju Bola Tinubu, has dimissed rumours making the rounds that he is dead.

Tinubu also denied he has withdrawn from the 2023 presidential race.

He posted this in a tweet on Sunday, which was accompanied by a video showing him working out on a fitness bike.

Concerns had been raised about Tinubu’s whereabouts after he failed to turn up for the peace accord signed by presidential candidates in the coming 2023 election.

He was, however, represented at the event by his running mate and former governor of Borno State, Kashim Shettima.

Giving reasons for the APC flagbearer’s absence, a member of the party’s presidential campaign council, Ayo Oyalowo, stated Tinubu had gone to London to rest.

It is, however, not clear whether the video shared by the presidential candidate on Twitter was taken in London.