2023: I am not responsible for PDP crisis – Jonathan 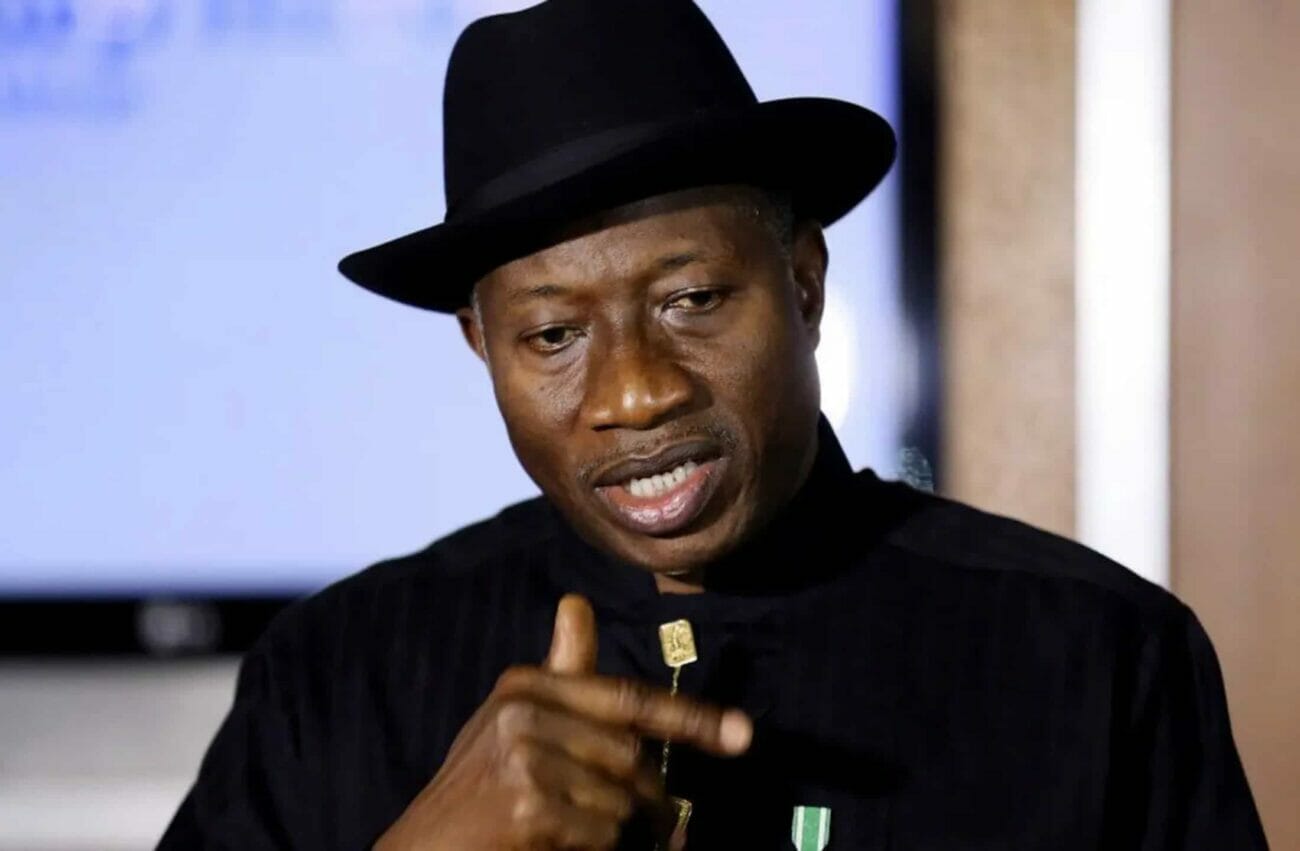 Ex-Nigeria President, Goodluck Jonathan, has insisted he is not involved in the crisis currently rocking the Peoples Democratic Party (PDP).

Five PDP governors are at loggerhead with the party’s presidential candidate, Atiku Abubakar.

They are all insisting on the removal of the national Chairman, Iyorchia Ayu.

There have been unsuccessful moves by the party to bring the warring parties to the negotiation table as governors Nyesom Wike, Seyi Makinde, Okezie Ikpeazu, Samuel Ortom and Ifeanyi Ugwuanyi of Rivers, Oyo, Abia, Benue and Enugu states, respectively, continue to keep a distance from Atiku’s presidential campaign activities and insisting on Ayu’s removal.

A former governor of Benue State, Gabriel Suswam, had on Thursday stated on Arise Television programme, The Morning Show, that Jonathan had been drafted to resolve the crisis.

Reports indicated that the aggrieved governors had thrown open the door of reconciliation, with Atiku immediately pledging his readiness to negotiate with them in the overall interest of the party.

Reacting to the development, the former President in a statement signed by his Media Adviser, Ikechukwu Eze, denied having anything to do with the crisis rocking the party.

The statement titled, ‘Re: Aggrieved PDP governors loyal to Jonathan’, read in part, “Our attention has been drawn to news media and social media reports linking former President Dr Goodluck Jonathan’s name to the current troubles in the Peoples Democratic Party with a false claim that the aggrieved PDP governors are demonstrating their loyalty to him.

“We would have ignored the strange tale since it is obviously baseless. However, we are offering this clarification because we have been reached by many Nigerians, who are concerned that such fabrication with a vague and suspicious attribution could be given undeserved prominence on the front pages of some national dailies.

“We are also not unmindful of the fact that, this being an electioneering season, bizarre tales are often contrived, propagated and weaponised to either smear others or deliver cheap political advantage to the purveyors.

“First, we would like to make the point that it is not out of place if there were crises in a political party like the PDP and a former President, who served under the party’s platform, is called upon to intervene. That being the case, we initially did not see anything wrong with the headlines in some papers, indicating that the former President was being persuaded to help resolve the issues in the party.

“However, we are dismayed that the seemingly purpose-minded headlines were only cast to mask the mischief of the sponsors of the story and hoodwink the unsuspecting populace. Our attention was called to provocative and insulting statements in separate but similar versions of the story in different news media, either claiming that ‘the whole thing we are seeing in the PDP…is orchestrated for President Jonathan’, or that ‘he (Jonathan) is encouraging governors Nyesom Wike, Makinde, Ikpeazu, Ugwuanyi and Ortom to behave the way they are doing’, knowing that ‘these five governors are fighting his cause’.

“We believe that such duplicitous statements could not have emanated from the camps of those who truly wish the party well. It simply shows that the so-called ‘sources’ of the story are not disposed to the peace and unity they pretend to be seeking in the PDP.”

2023 election Atiku Abubakar Goodluck Jonathan Nyesom Wike PDP PDP Crisis
Previous Article“Don’t advise single ladies, if you have got a broken marriage” Mike Bamiloye warns
Next Article I am not here to pepper anyone – Nkechi Blessing tell fans who asks her to pepper people 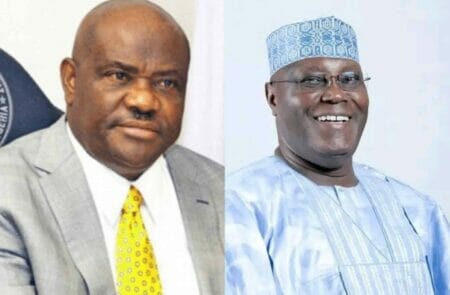 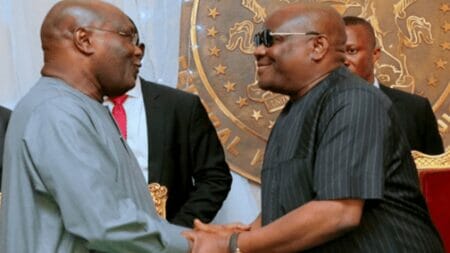