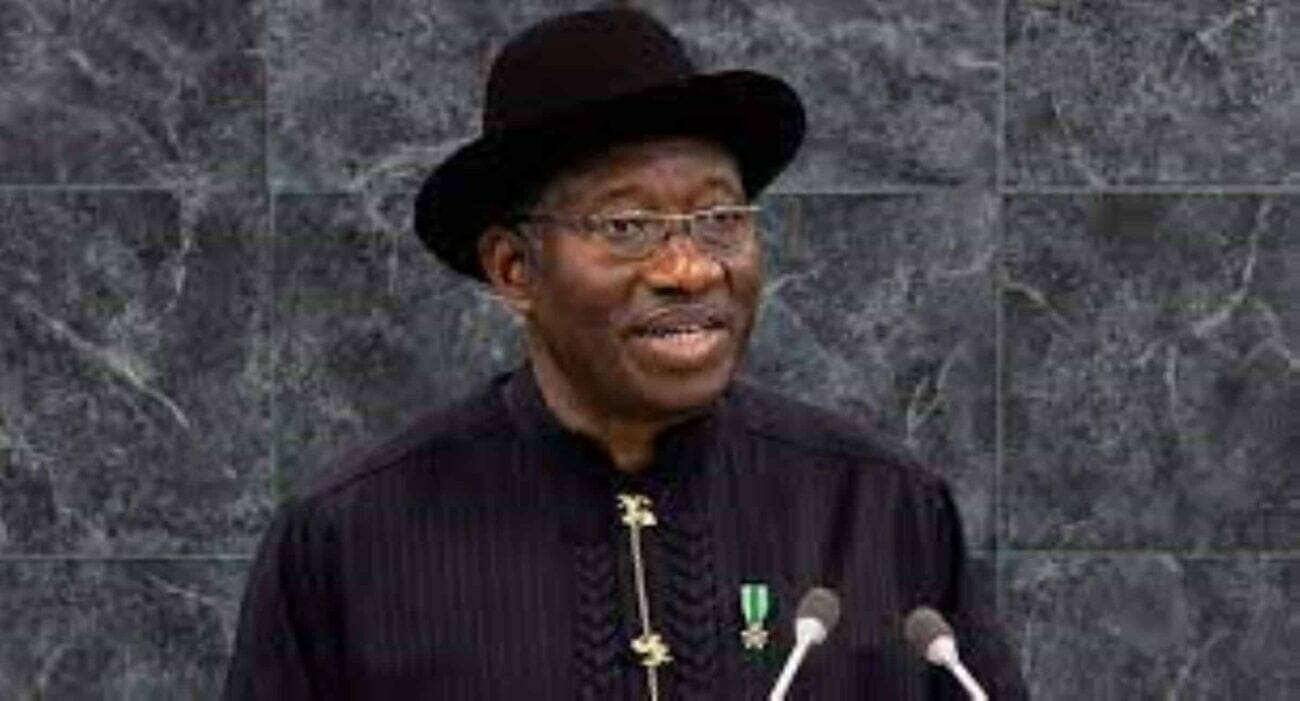 Former president, Goodluck Jonathan, has urged Nigerians to ensure they don’t vote for people who kill because of politics during the 2023 general elections.

Jonathan made these remarks during a special interdenominational service to celebrate the 35th anniversary of the creation of Akwa Ibom State on Sunday.

According to him, people who kill to grab power, will kill to stay in power.

Jonathan said: “In 2023, you must not make the mistake to vote killers.

“Those who will carry knives, guns, and all kinds of gadgets to go and kill people because of politics, are the enemies of society.

“If you kill to become a leader, you will continue to kill to remain a leader.

“The people will continue to suffer. Make sure that from the House of Assembly to the House of Representatives to Senate to governor, you vote for the right people in Akwa Ibom State.”