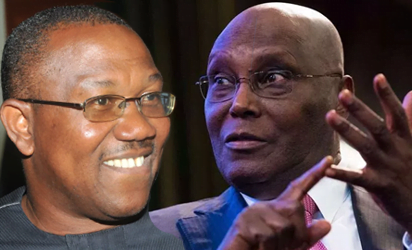 The South-East is believed to be the stronghold of Obi. However, the PDP PCC Spokesperson, Charles Aniagwu, the PDP presidential rally in Anambra and Imo states shows that the party had what it takes to win in the South East geopolitical zone.

He stated this when he appeared on on Arise Television on Saturday.

“That a man comes from somewhere does not mean that he may not be defeated and I may need to take you back to 1992 and if you could recall Bashir Tofa and Moshood Abiola. Tofa from Kano and Abiola from Ogun State in the South-West but Abiola defeated him in Kano.

“So that a man is from a place does not mean that the place will automatically be for him. And so I would not want us to be intimidated with the fact that somebody is from somewhere.

“Atiku is not just speaking and making promises, his chances both in the South-East and elsewhere in the country is far brighter than even the northern star and that is on the basis of his pedigree in time past.

“You will recall that between 1999 and 2007, Atiku and Obasanjo held sway in this country and their records are there for everyone to see,” he said.

The campaign spokesman further remarked that Atiku had the ability to search for talents to develop the country as he did while he was Vice president.

“Atiku is not just talking because he has the ability to search for talents irrespective of where they are from.

“Dr Okonjo Iweala and Professor Chukwuma Soludo who served as Minister of Finance and Governor of the Central Bank of Nigeria, were discovered by Atiku and they made great impact during their tenure.” 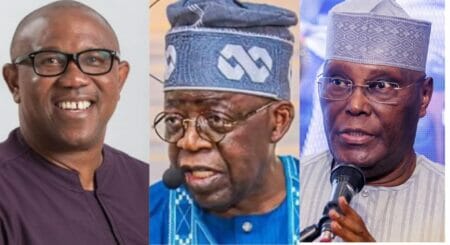 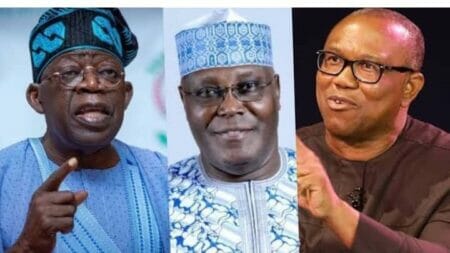 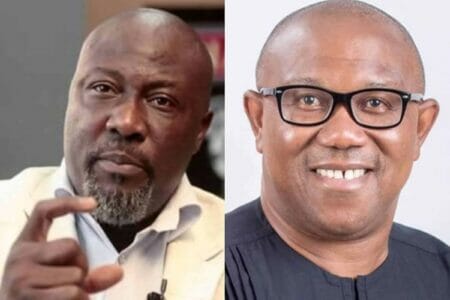 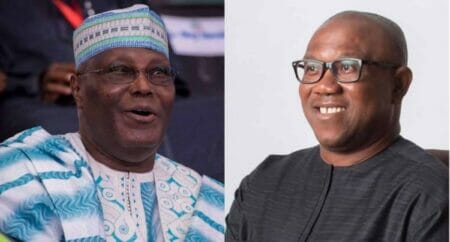 2023 Presidency: Peter Obi reveals why he can’t work with Atiku