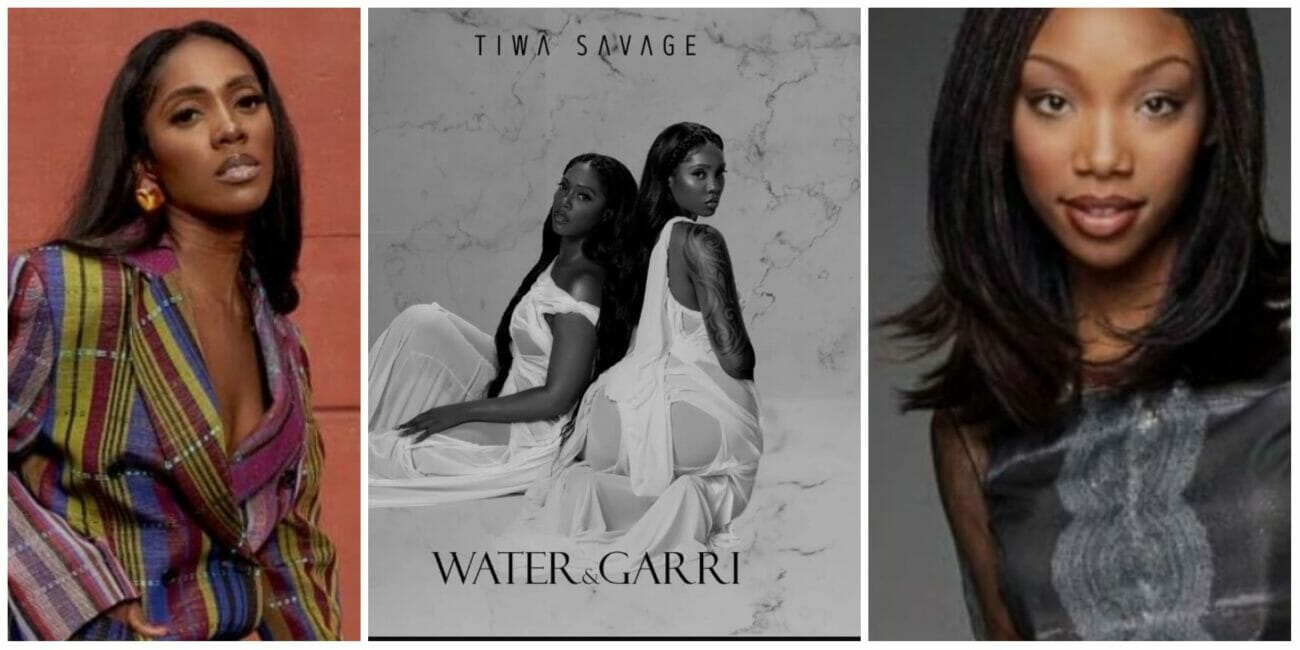 Barely 24 hours after the song’s release, which looks like the lead song from her latest EP dubbed “Water and Garri”, it has been received massively by Nigerians and music lovers worldwide.

Tiwa Savage, in a statement, while describing her delivery in the new song, said she created music without fear.

Somebody’s Son, obviously a love song, speaks about a woman who has suffered heartbreak yearning for love and hoping to find it with a man someday.

Listen to “Somebody’s Son” by Tiwa Savage ft Brandy below

With the massive success the song has made within a short period, fans anticipate a visual release.

“Water & Garri“ is Tiwa Savage’s fifth project and second EP, and it comes about a year following the release of her third studio album “Celia.” 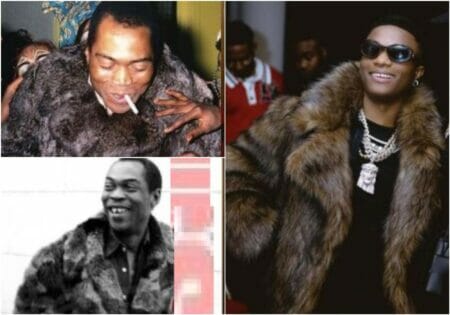 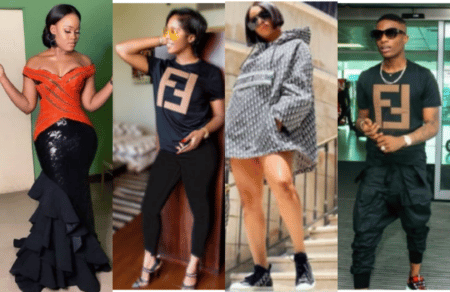 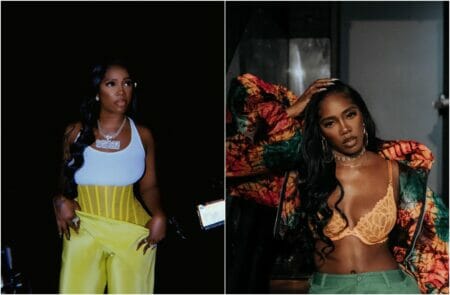