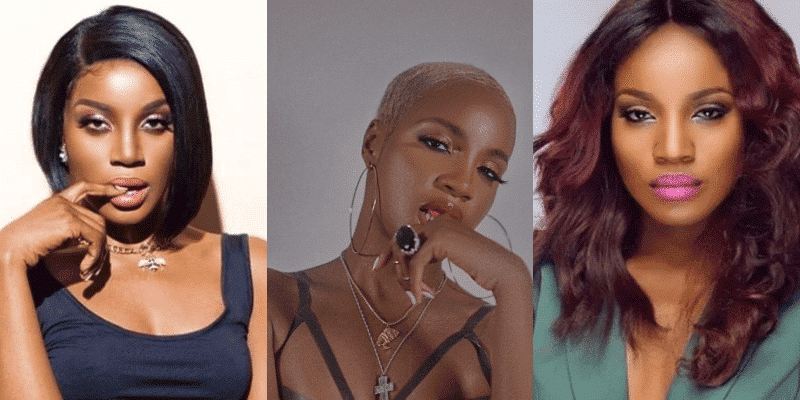 British Nigerian Music Stars: Some of the best musicians, songwriters, and performers can be found in the Nigerian music scene. It is simple to believe that everyone in the sector is 100% Nigerian because it is primarily made up of Nigerians. But in reality, it is not the case.

The Nigerian singers listed below may surprise you because they are also British.

Seyi Shay, a Nigerian singer and Nigerian Idol judge, has made quite an impact on the Nigerian music scene with hit Afrobeats songs including Murda, Ragga Ragga, Irawo, Yolo Yolo, and more.

Deborah Oluwaseyi Joshua, better known by her stage name Seyi Shay, was really born and raised by Nigerian parents in Tottenham, London, England, in 1985. (her mother is from the North and her father is from Ife). This indicates that Seyi Shay was born in the United Kingdom. What surprised you?

Temilade Openiyi, better known by her stage name Tems, is currently one of my favorite singers. She is the composer of numerous top hits, including Try Me, Mr. Rebel, Crazy Tings, Free Mind, Essence, and others.

Though Tems was born in Lagos, Nigeria to a Nigerian mother, many people might not be aware that she actually has a British-Nigerian father, making her a half-British woman. Do you realize that?

Maleek Berry, a singer and record producer who has worked on hits like The Matter, Kontrol, Been Calling, and many others, is another well-known name in the Nigerian music industry who you may not know is also British.

Maleek Shoyebi, better known by his stage name Maleek Berry, was actually born in South London, United Kingdom, in 1987. He holds dual British and Nigerian citizenship. Are you shocked to hear that?

Ayo Jay, also known as Ayoola Ogundeyi Jr., is a well-known Nigerian musician who is best known for penning hit songs including Your Number, Available, Corect G, The Vibe, Peace of Mind, and many others.

Ayo Jay was actually born in the UK, something many people might not be aware of. He is a Nigerian singer who was born in England and holds dual British and Nigerian citizenship. Were you aware of that regarding Ayo Jay?

During her appearance on the Tea With Tay podcast, Bisola revealed that she was actually born in the United Kingdom but never stayed long enough to take the passport because people back home told her mother that if Bisola was to stay in the UK, that she would spoil. So when Bisola was just about a year old, she was carried back to Nigeria where she has lived majority of her life. Are you surprised? 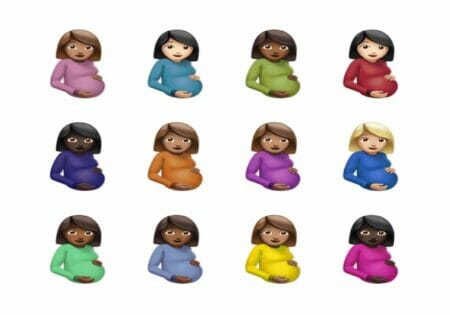 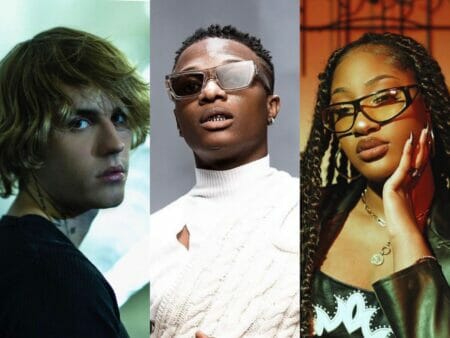 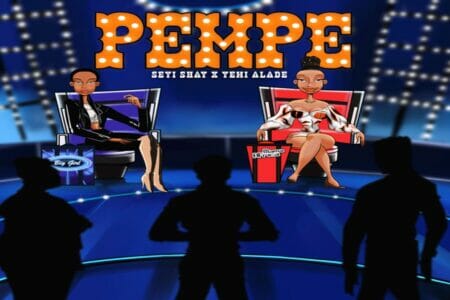 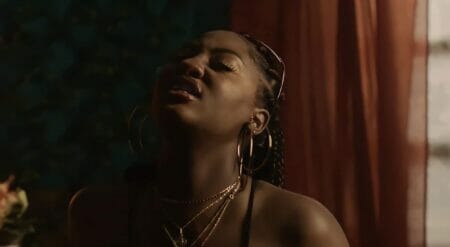