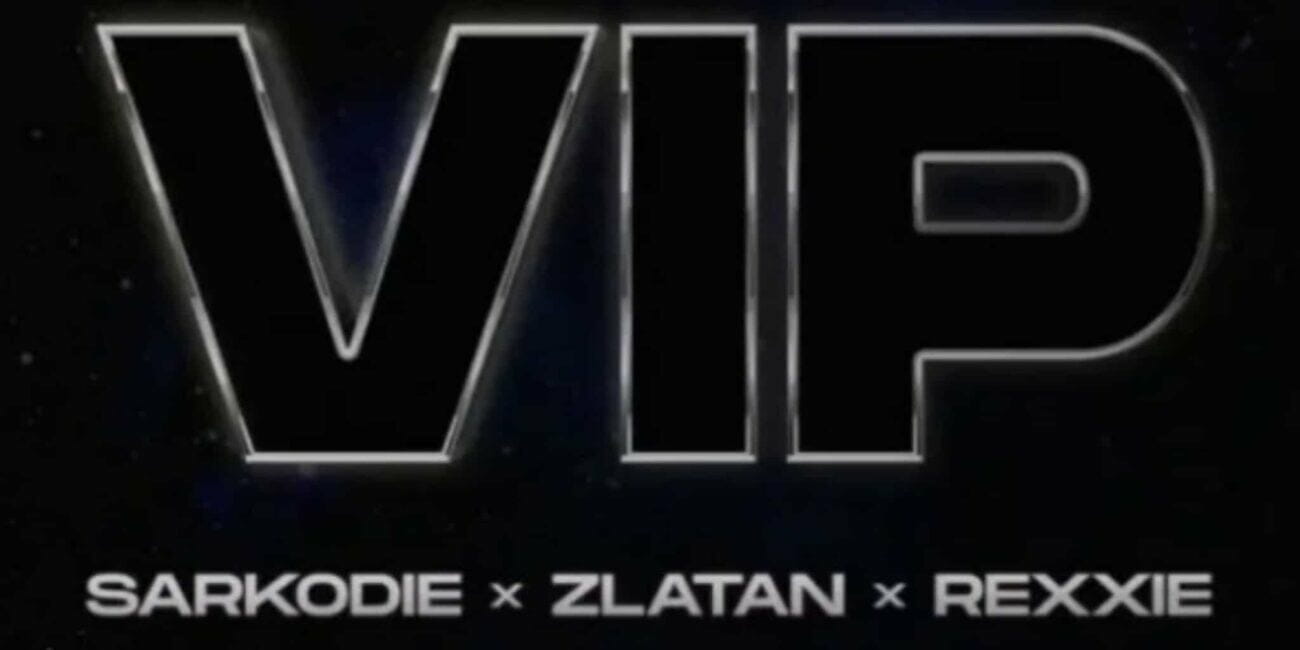 In VIP, Sarkodie, Zlatan and Rexxie talked about the importance of having money and what could happen to anyone that doesn’t have it.

VIP comes with a fast beat, with Sarkodie dropping some quick rap lines and Zlatan giving his everyday Nigerian vibes.

The new song is a follow up to Sarkodie’s recently released single titled “No Pressure.”

Before their combined performances on VIP, Sarkodie, Zlatan and Rexxie had already worked together on a project titled “Hasta la Vista.”

Listen to VIP by Sarkodie ft. Zlatan Ibile and Rexxie below;

Michael Owusu Addo, known professionally as Sarkodie, is a Ghanaian rapper, songwriter and entrepreneur from Tema. His contributions to the Ghanaian music industry have earned him numerous accolades, including the Vodafone Ghana Music Award for “Artiste of the Decade”.

In another report, Zlatan Ibile’s recent song ‘Ale Yi’ is currently making waves in clubs and on-air in Nigeria. The song has been well received by many of his fans and followers and is expected to be one of the songs that will trend till the end of the year.