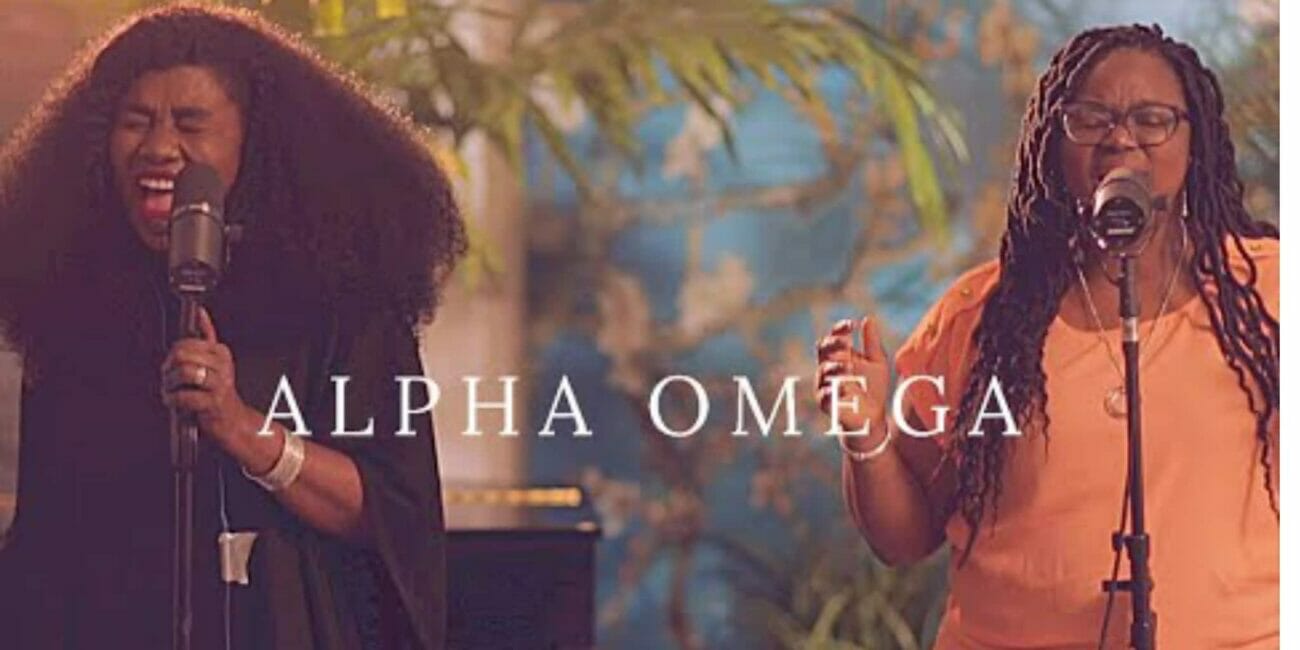 Popular singer TY Bello is out with a new worship series that will usher you into the presence of God.

The worship series is tagged “Alpha Omega.” TY Bello also featured gospel singer Tomi Favored in the series, which is close to 20 minutes of worship.

Ty Bello had earlier in 2021 released a song titled Oluwatoyin.

Listen and watch the video below:

For those who don’t known TY Bello’s full name is Toyin Sokefun-Bello. She is a Nigerian singer, songwriter, photographer and philanthropist.

Before she embarked on a solo career, she used to be a member of the now-defunct gospel band Kush, which is an acronym for Kinetically Ushering Salvation into Hearts and Homes. Other members of the group were Lara George, Dapo Torimiro and rapper Emem Ema.

Music Video: TY Bello & Theophilus Sunday – May I Never Be Too Fast 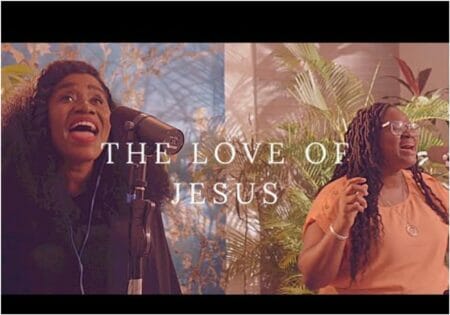 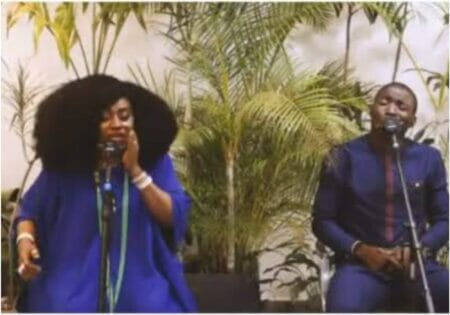 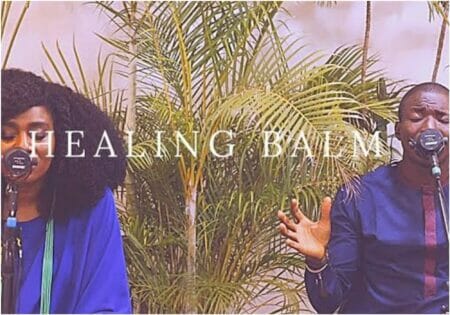 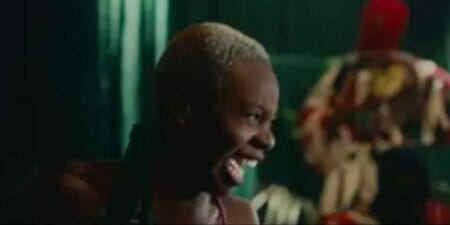 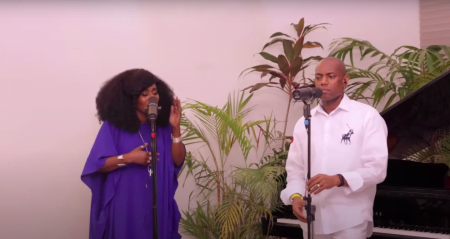