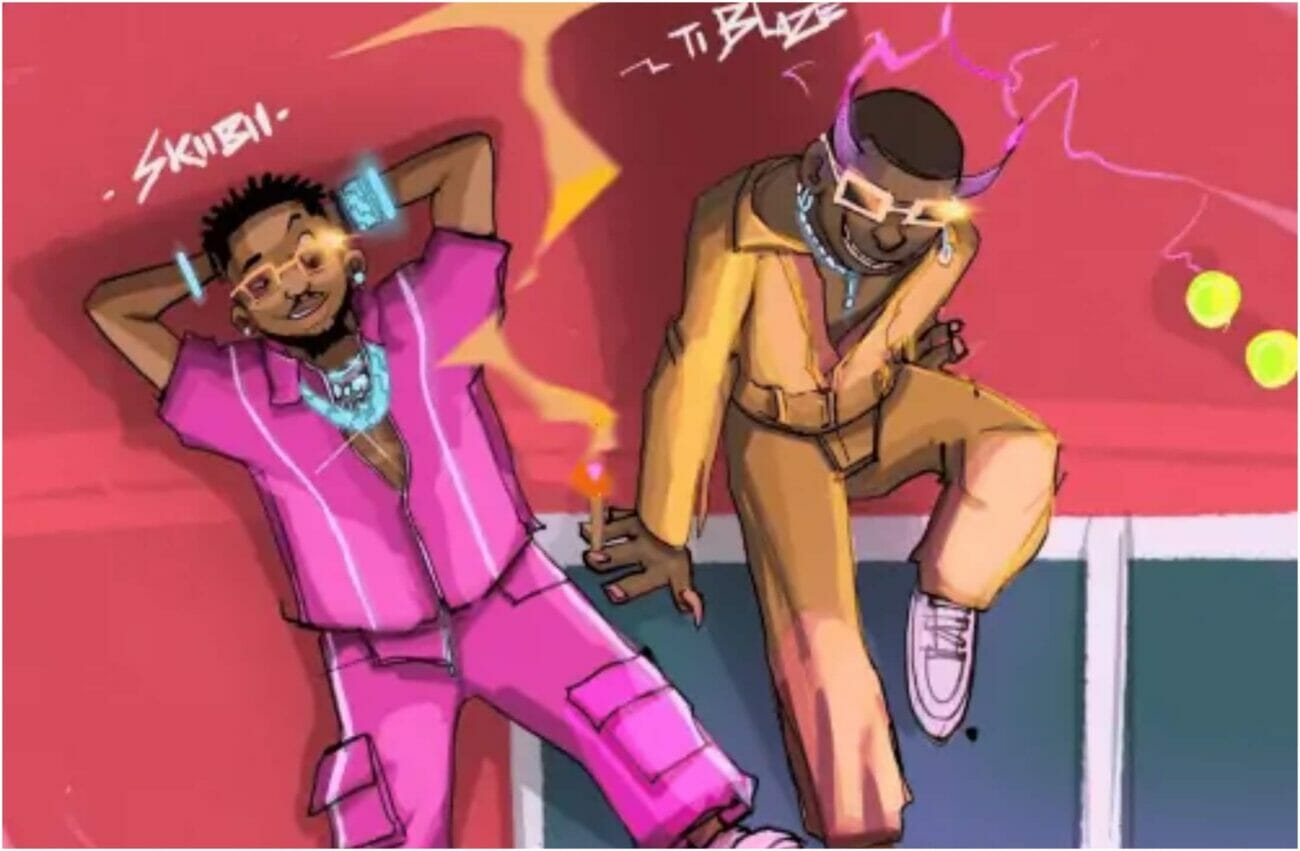 T.I Blaze, a rising street talent, collaborates with Skiibii for the release of KILO, a new song produced by Nipheys. This song is a follow-up to his debut EP, “The Fresh Prince Of Lagos.”

When “Sometimes,” T.I BLAZE’s upbeat ballad about the hustle and bustle of his childhood, went viral near the end of 2021, it all but confirmed the evolution of Nigerian street pop from the jarring, percussion-inflected bacchanal fare of its origins to an almost therapeutic art form fuelled by angst and personal demons.

T.I BLAZE dives into this meditative essence on The Fresh Prince of Lagos EP, landing on an eclectic combination of minimalist drum rhythms, soulful synths, and string arrangements that create an immersive feel. The first lines stated on “Try” provide a glimpse into the anxious mind of the newbie, whose hollowed-out raps and agile melodies pound on the undeniable utility of money.

“KILO” is an abbreviation for Kilode (What Happens?).