Zlatan emphasizes the importance of getting to the point quickly when it comes to girls. Young Jonn, a popular Nigerian music artist, handled the hook for the song “Astalavista.” Still pushing himself as a rookie, Zlatan has informed his fans that they can expect consistent hit records. The music has a Zlatan vibe to it, but the instrumental also has a dash of awesomeness to it.

“Astalavista” appears to be a continuation of his previous body of work, “Jaboti,” which was released a few weeks ago. Zlatan showed us a new side of his evolution, and the music got us up and dancing. He finished the year strong and is ready to keep the momentum going into next summer.

Astalavista nice to meet ya, Touch your toes and bend
My sneaky link o falling in love o, She want me for herself
Baby don’t be selfish if you love me, You must learn to share
Only money dey my mind for now, I ain’t gat time to love, 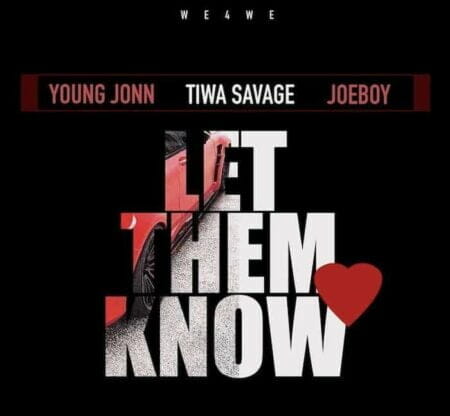 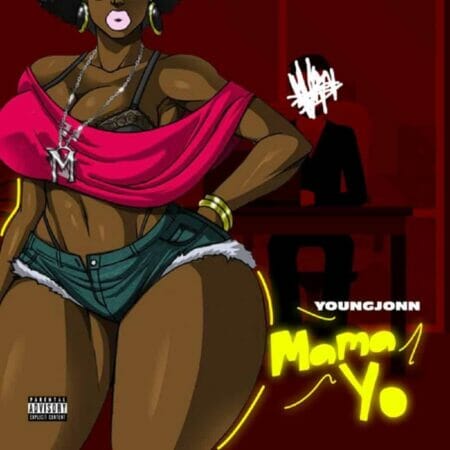 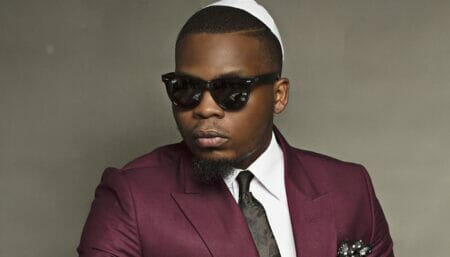 Watch Olamide and Young Jonn dance hard to his WO music