Tiwa Savage, the queen of Afrobeat, has a new single out for her fans called “Jaiye Foreign.”
Tiwa Savage’s sultry and captivating voice are well-known. She’s aware of it, as evidenced by her use of it on “Jaiye Foreign,” which also features the street vocals of Afrobeat specialist and Marlian Music lynchpin Zinoleesky, who utilized this opportunity to transform her lemonade into lemonade; he’s a terrific talent to keep an eye on in the future.

The talented vocalist Zinoleesky of Marlian Music and Tiwa Savage work together on a classic song for the first occasion. With her most recent release, “Jaiye Foreign,” African bad girl Tiwa Savage is here to liven up our incoming weekend.

An upbeat Afrobeat song with a combination of Afrobeat element is called “Jaiye Foreign.” This season’s accomplishment is enormous, and the stage is open for Tiwa Savage. Pheelz composed the instrumental to “Jaiye Foreign.” It is Tiwa Savage’s first release since receiving a PhD.

Finally, Tiwa Savage is working on her upcoming studio album, which will be released in a few months, after making a comeback to the music industry with this jam.

Girl I can feel it in my soul
Can you feel it too?
Don’t know why but I keep missing you
All the time I wanna be with you
Girl I’m trying to figure out what I mean to you
She say this feeling is more than love
Moti n wa e latana
Du ro baby ma ilo
Du ro baby ma ilo 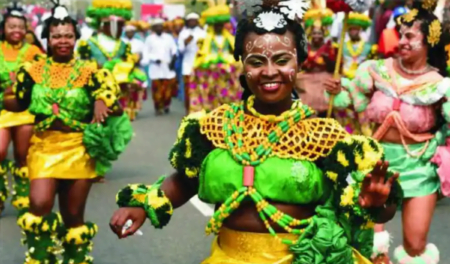