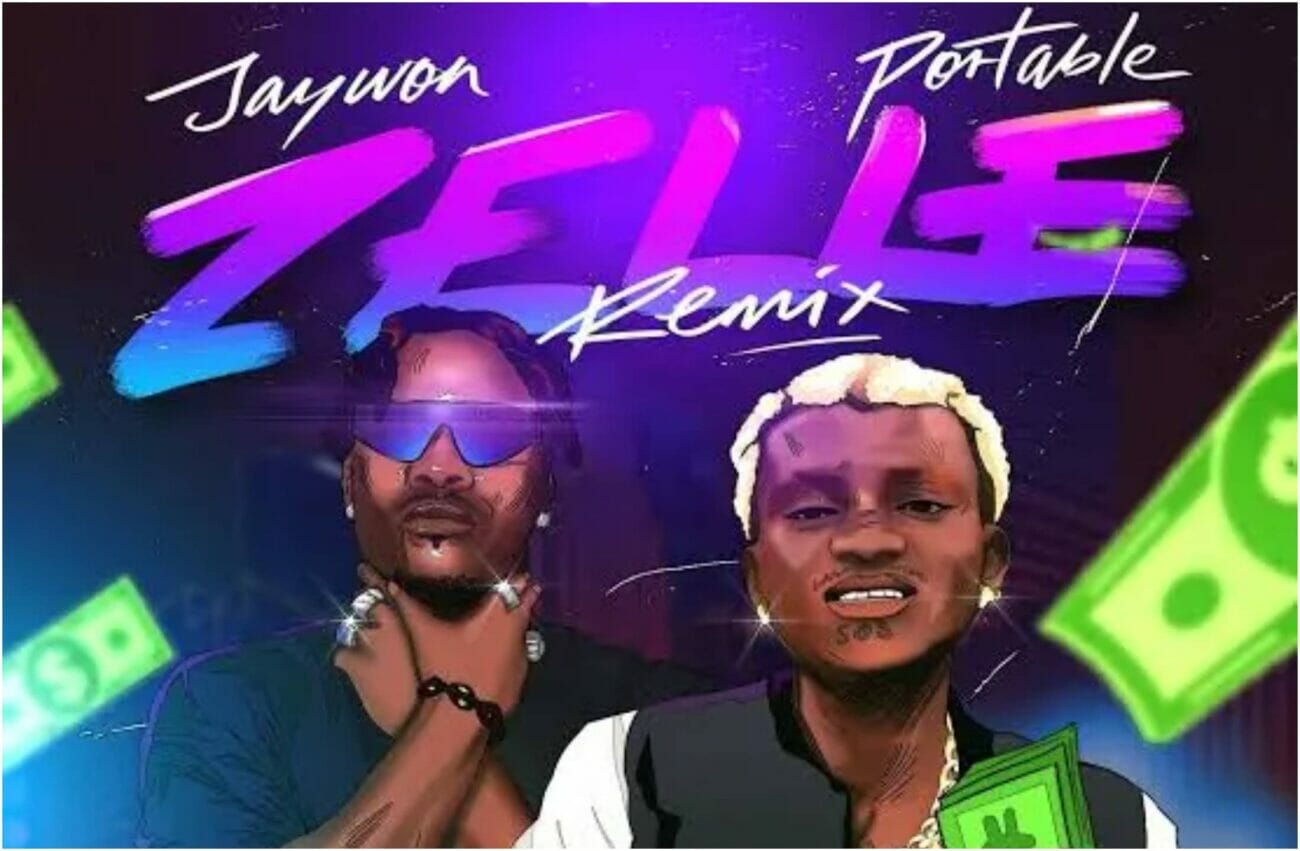 Jaywon has released a remix of his incredible single, Zelle (Remix), featuring Portable.

Jaywon, a highly-rated Nigerian singer, unveils the remix of his engrossing song titled Zelle, for which he engaged Portable, who received a verse to exhibit his talent, which his music audience would be thrilled to hear.

Jaywon and Nigerian music crooner Portable demonstrate their distinct talents on this remix, putting in a lot of work to secure the success of this great audio. It was revealed for public consumption in the year 2022.

Oluwajuwonlo Iledare, popularly known as Jaywon, is a hardworking and brilliant music vocalist. He has been in the music field for a long time and has worked with A-list musicians such as Davido, Don Jazzy, Olamide, and Dr SID, to name a few.

Nonetheless, Jaywon’s 3Brainz-produced hit, Zelle (Remix), will be included on his upcoming studio album, Jahbahlee (Jabali), which will be released soon.