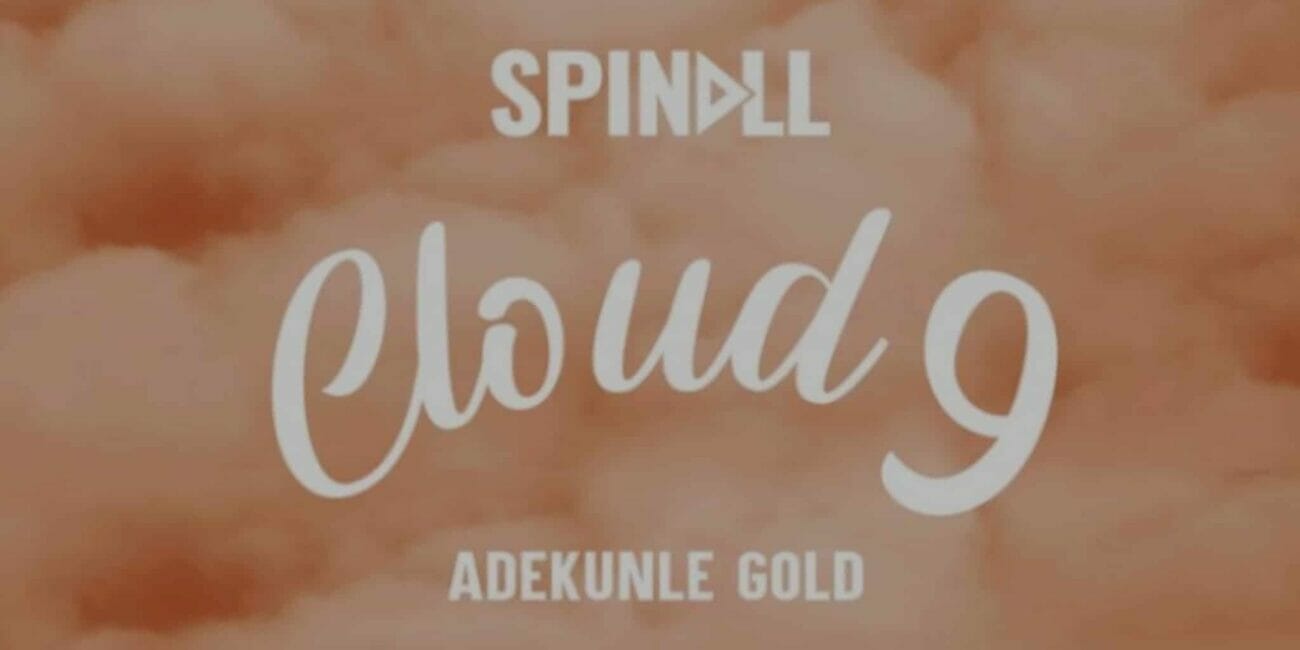 DJ Spinall’s Cloud 9 ft Adekunle Gold is coming a few days after Mavin act Rema called out DJ Neptune for not following due process before releasing his song.

Cloud 9 was produced by DJ Spinall.

Listen to Cloud 9 by DJ Spinall ft. Adekunle Gold below

He later joined Industry Nite, where he promoted underground talents at the weekly platform. He was the official DJ to Wande Coal while he was affiliated with Mavin Records. He created a style edge to his outfit known as TheCAP, tracing his roots back to his culture. 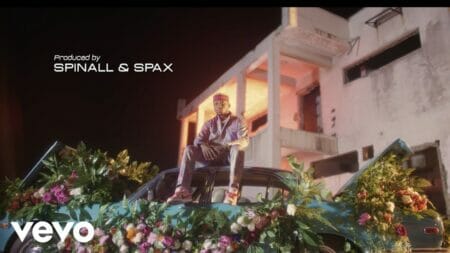 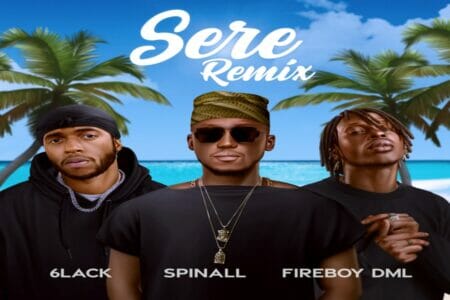 Music Video & Lyrics: Adekunle Gold – It Is What It Is