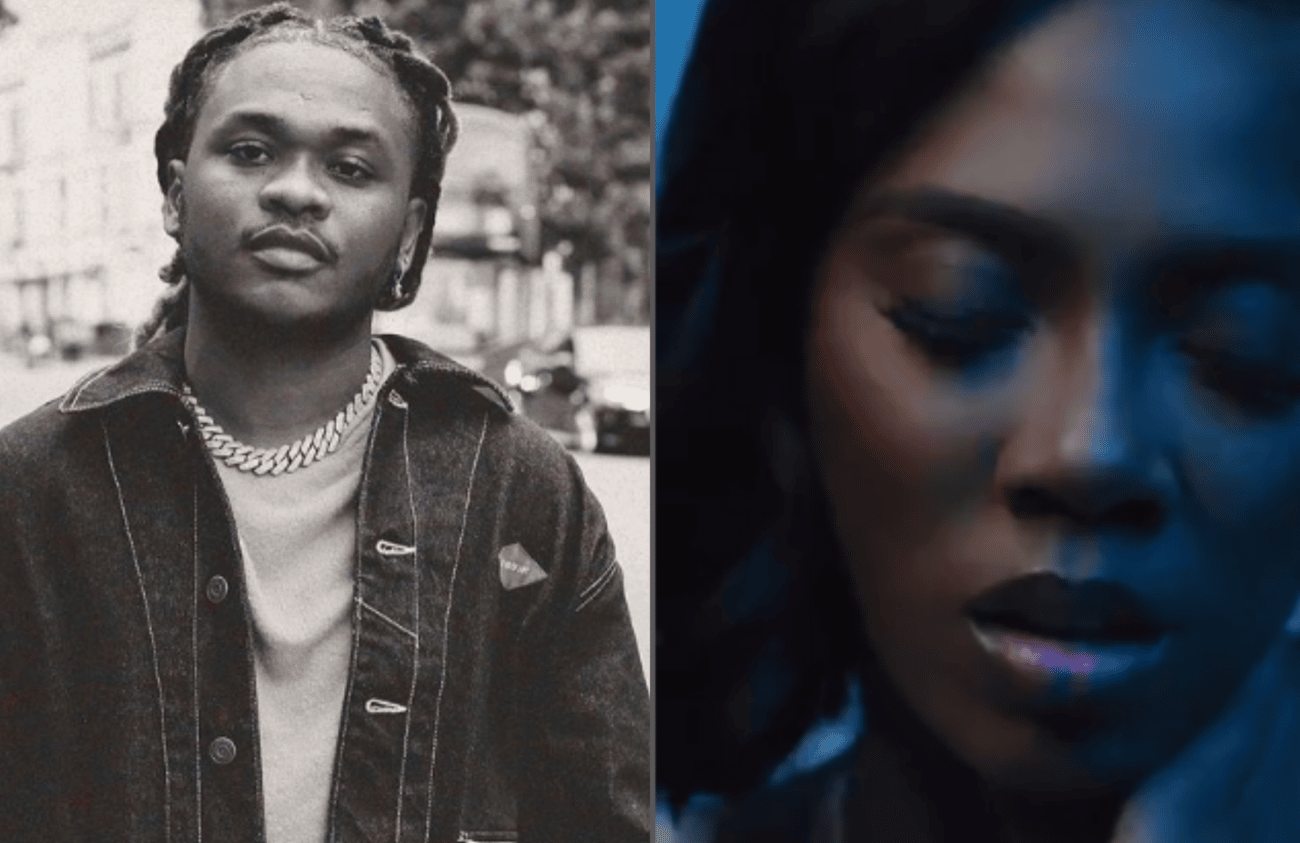 Dice Ailes, a singer, songwriter, and rapper, is ending the year with a bang by releasing the visual for Hold Me.

Tiwa Savage, the queen of Afrobeats in Nigeria, is featured on the song Hold me from his debut album Ladies First. The new, cleanly-produced video is catchy and up to par with other Dice Ailes productions. Hold Me raises anticipation for Dice’s debut body of work’s release and has gotten favorable reviews from music critics and fans.

Dice Ailes teams up with Tiwa Savage, who adds her contralto harmonies to his brash and suave vocals to enhance the Caribbean flavor of the song. While the song has remained a fan favorite since it was released, fans can now put their imaginations to rest as the fantastic visuals for the song are finally delivered by the kickass duo of Dice and Tiwa. Under the artistic supervision of Dice Ailes and Eniola Yussuf, Hold Me contains magnificent moments that were filmed in Toronto’s suburbs.

The brand-new video is released just in time for Dice to cap off a wonderful year. It celebrates recent accomplishments, particularly as the festive month of November draws near. Dice Ailes displays ingenuity in a way that has never been seen before as he puts on a breathtaking performance with the Hold Me video.

Watch Hold Me video below: 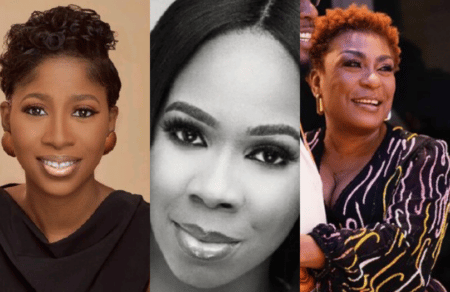 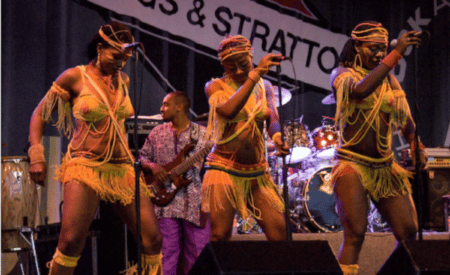 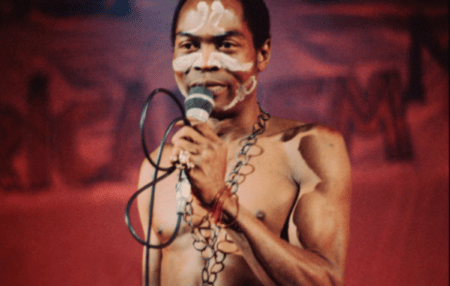 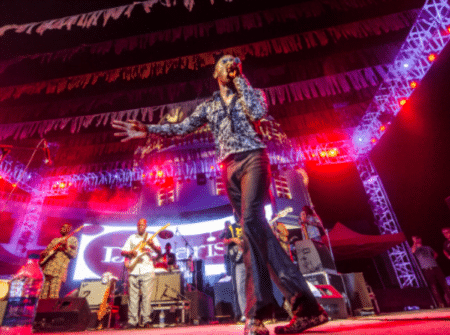