Best Amapiano EPs and Albums of 2022 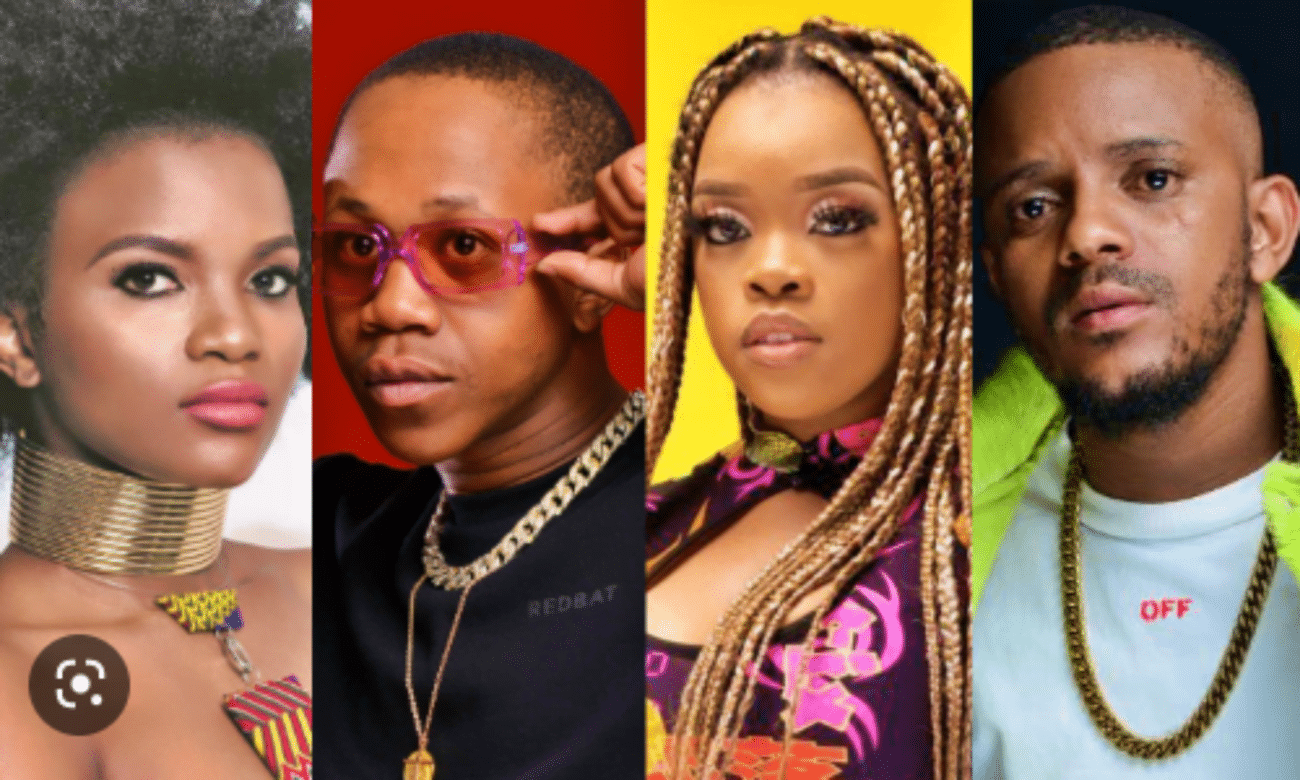 It’s appropriate to refer to it as the “genre from nowhere” since, to the majority of listeners, amapiano music seemed to come out of thin air. It has since become fashionable in South Africa throughout the intervening years.

Amapiano now seems unstoppable, effortlessly snatching performers from other genres. Musos are entering amapiano seas with genres like house, gqom, and hip hop. Not unexpected. The genre has a lot of compilations available. And still more are falling.

The year 2022 is almost over, and a lot of albums and EPs in the amapiano genre have been released.

Below are Best Amapiano EPs and Albums of 2022;

In the world of amapiano in South Africa, two excellent voices are Da Muziqal Chef and Murumba Pitch. And with their collaborative EP, “Obrigado,” they demonstrated exactly how talented they are. Some significant voices from the game are featured on this seven-track album, including Sino Msolo, Kabza De Small, Sam Deep, and De Mthuda.

The majority of the songs on the album are something you would love to play at a party or just to have fun, whether with people or not.

The “Contagious” EP by Felo Le Tee, which was released in May of this year, is appropriately named since it infects you with musical energy that is liberating rather than a virus.

Both songs and individuals come and go. But we don’t think “Contagious” is a project that would be quickly forgotten. Even though the album only has six songs, it has enough charm to keep any fan of quality music coming back for more.

Those who made the cut include Focalistic, Vyno Miller, Uncle Waffles, DBN Gogo, and Toss.

Mellow & Sleazy is a band of two friends. They may not be oldies in the piano trenches of South Africa, but they sure know how to entertain. This much should be obvious from their album listed here. “Barcadi Fest” EP has a party vibe to it. And you just want to break into a party listening to it. Released in July, the project has nine tracks and features some known names, including Da Muqizal Chef, TNK MusiQ and BoontleRSA.

In South Africa, Kabza De Small is frequently referred to as the master of amapiano music. This is due to the fact that he was among those who began performing and writing piano music in South Africa before it became well-known.

KOA II stands for “King Of Amapiano” on his album. It was the second installment in a project that he used to declare himself the genre’s king in South Africa. The album had two parts, both of which were enjoyable to listen to.

You shouldn’t be shocked that Kabza De Small made the list again for a different project. The singer has made a name for himself as one of the industry’s top voices.

With only four tracks, “Ziwangale” is among the songster’s most compact albums. In spite of this, it was packed with renowned personalities, including DJ Tira, Young Stunna, Dladla Mshunqisi, Felo Le Tee, Beast, Nkosazana Daughter, Da Muziqal Chef, and Murumba Pitch. 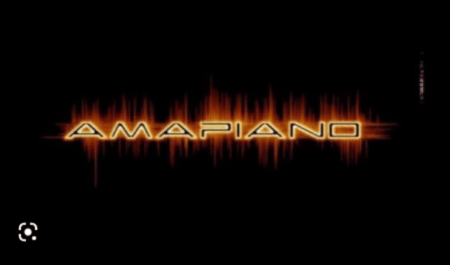 Telling the Amapiano Story: How it started and where it’s going 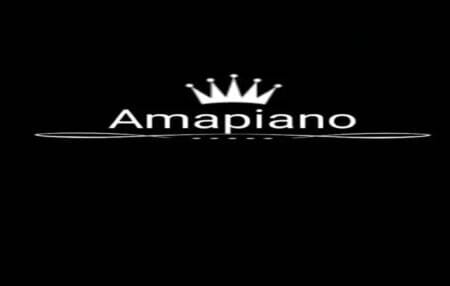 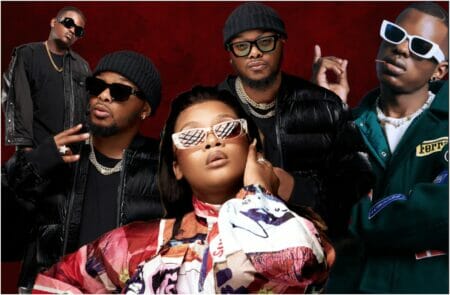 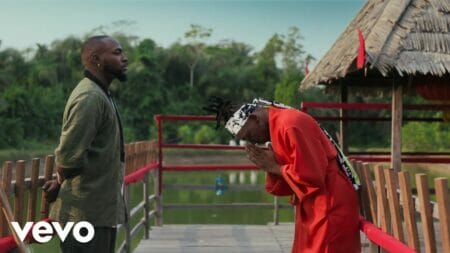 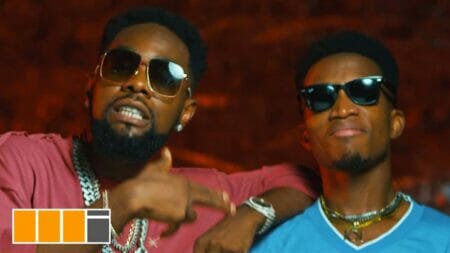