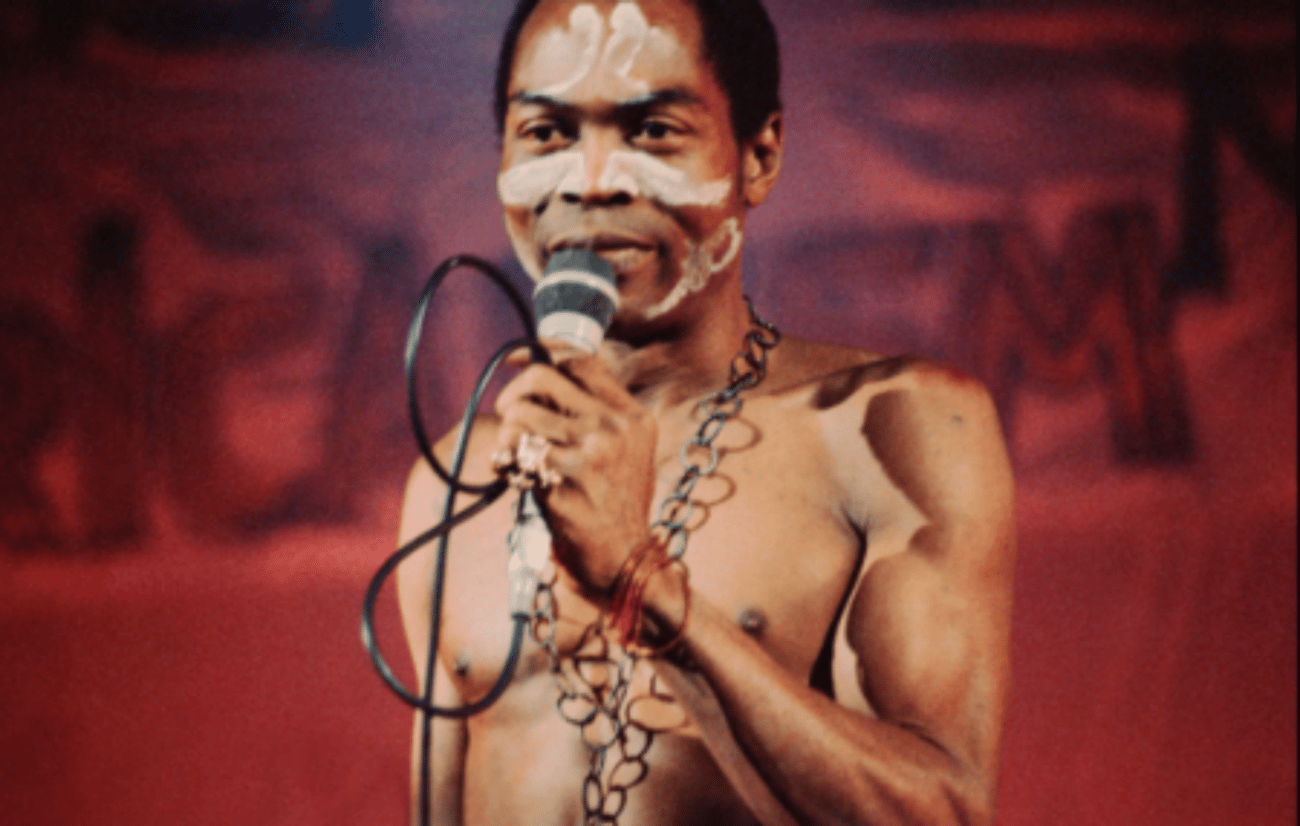 Africa currently has a staggering population of over 1.4 billion people, according to the most recent UN statistics. So it should come as no surprise that the continent has a diverse range of musical styles and sub-genres; a bewildering selection that can be challenging for someone unfamiliar with African music styles to traverse.

Here are intriguing genres of African music for you to discover. These genres come from all over the continent.

The term “mbalax,” which refers to this widely popular genre of music from Senegal and the Gambia in West Africa, has its origins in the Serer music tradition of Njuup. The best-known representative of mbalax pop, Youssou N’Dour, is strongly linked to the genre. Mbalax is a musical style that combines jazz, soul, funk, and pop components with Senegalese Serer traditional traditions to produce a distinctive, infectious beat and danceable sound.

Afrobeats, which should not be confused with Afrobeat (a more instrumental sound made known by music legend Fela Kuti in the 1970s), can be informally characterized as a fusion of hip-hop and electronic dance music beats with Ghanaian and Nigerian high life rhythms. It is typically peppy, digitally produced, and sung in English, West African languages, and even pidgin languages, giving it a young, modern energy that grounds the genre firmly in African culture. Afrobeats is a phenomenally successful genre on a global scale, and its artists rule the airwaves, download charts, magazine covers, and social media feeds.

A very popular musical genre called Electro Shaabi combines blues-folk with Arab pop and electronic sounds. The word “shaabi” means “of the people,” and the genre has its roots in popular working-class Egyptian music (street music). Due to its rousing, energetic tempo, Electro Shaabi music is frequently used as the background music for Egyptian festivals. You can also hear it in movies, advertising, and on buses. The genre is likely most closely linked with the Egyptian singer Ahmad Adawiya. Adawiya was from the working-class neighborhood of Mohamed Ali Street and frequently spoke out against governmental policies and social inequalities.

Others who helped to popularise the genre include Hakeem, Shaaban Abdel Reheem and Abo El-Leef. More recently, stars such as Filo, Oka Wi Ortega and Islam Fanta have created a more modern style for a new generation.

Soukous, a kind of music inspired from the rumba, was performed for 30 years by the late Congolese musician Franco Luambo and his band OK Jazz. Franco Luambo was a significant character in 20th-century Congolese music and was known lovingly as the “sorcerer of the guitar.” Soukous had their roots in Zaire, or what is now the Democratic Republic of the Congo. The genre was also made popular by Papa Wembe, a well-known artist who was then located in Paris and passed away in 2016.

Although some have questioned if Ethio Jazz can endure the ephemeral attention of a world so focused on superficiality, the band’s foundations are strong. Mulatu Astatke, regarded as the “founder” of Ethio Jazz, is an Ethiopian composer who realized the possibility of fusing American jazz with the native modes and textures of Ethiopian music. These modes have an Arabic feel to them. The result is a style that combines jazz, Afro-funk, soul, and Latin rhythms with ancient-sounding tones to create a soulful jazz that dazzles. 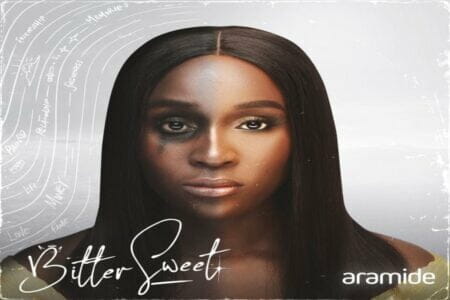 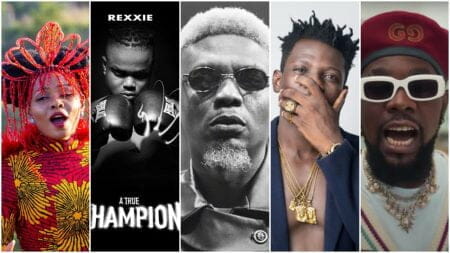 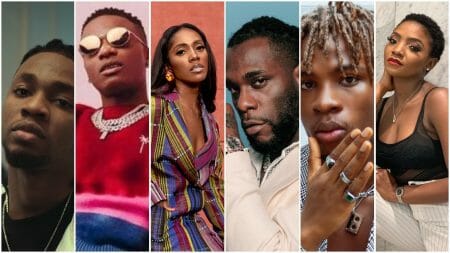 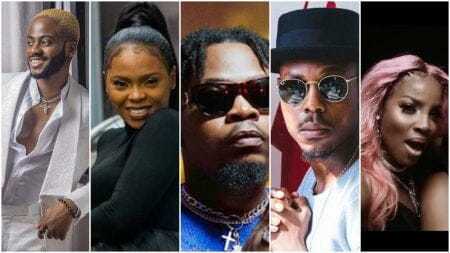 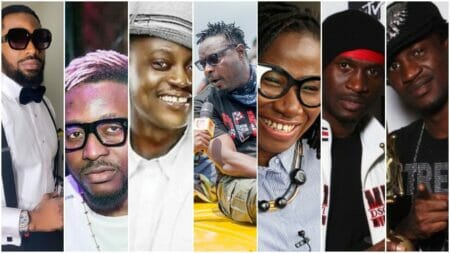 Top 15 Nigerian Songs and Artists that rock the 90s