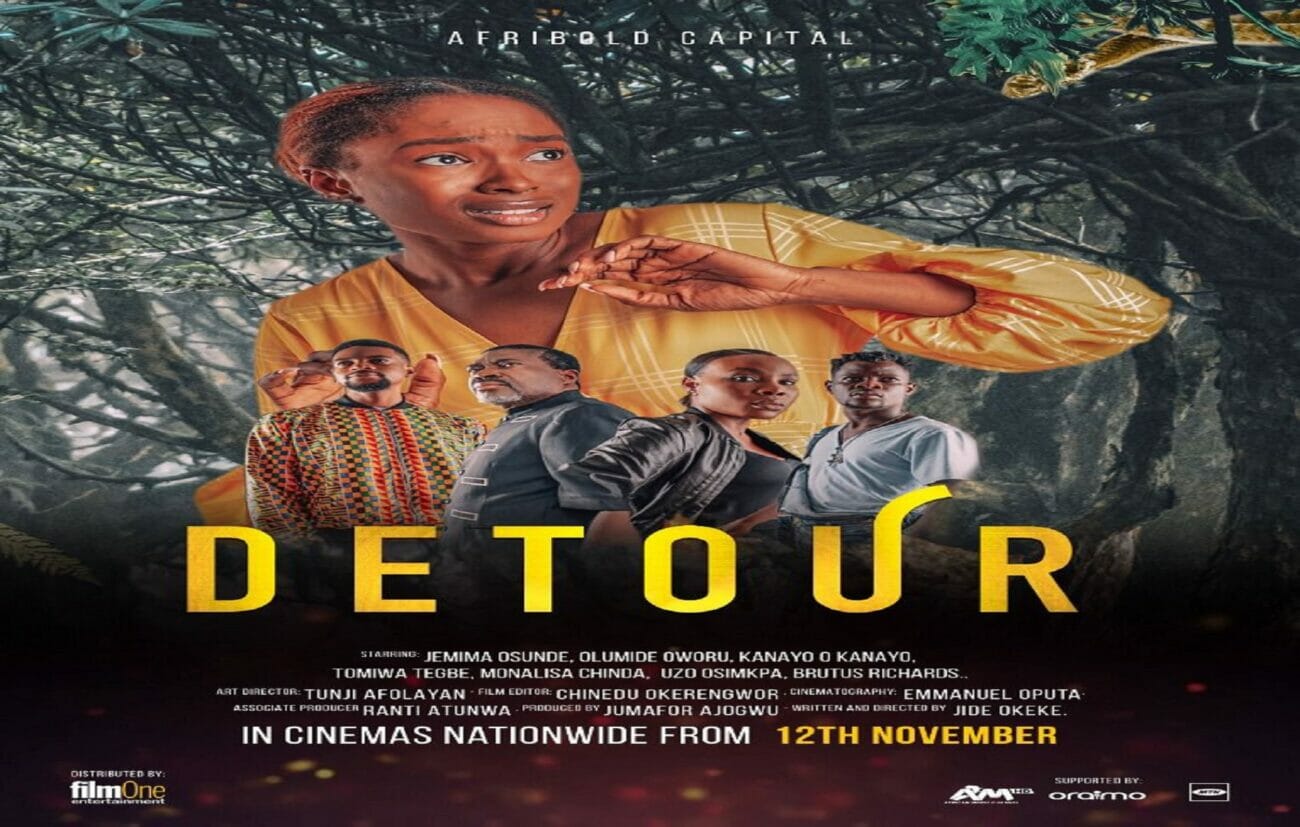 Seeing someone like Kanayo o Kanayo and Monalisa Chinda-Coker in the Nollywood movie “Detour,” you are likely to assume you are in for a thriller and, of course, a great film.

However, You are about to find out if the Nollywood movie “Detour” meets the standard of a great film or is a complete waste of your time?

Let’s pick it from the title. Oh well, the title seems like something that is coded and somehow embedded in the message of the movie and truth be told, it has a pretty catchy one. It is that kind of title that gives you the American movie kind of vibe.

Detour is an action movie that starts when a journalist, Tari, invited by a stranger who claims he has helpful information to help with a story. Tari sees this stranger, and suddenly, after she meets with the stranger, she finds herself in the forest and has lost her memory. She somehow finds her phone in this forest and dials a number. Apparently, it is the number of a corp member who has been trying to get her attention, but she has been rude too.

Finally, after several attempts, she gets the corp member to believe her story, which makes him dig into who could have kidnapped her and why.

He gets his police cousin involved, and they realize the story she was working on was around a criminal ring stealing oil from the Niger Delta. He also discovers this ring is behind his father’s death, and Tari was on her way to unravel the faces behind the ring when she was kidnapped.

The crux of the movie centres around solving this mystery.
Getting to start with the movie in high hopes, and then your first disappointment comes from the acting.

While Jemima Osunde isn’t a bad actor, she wasn’t the perfect fit for that role. How can someone who suddenly found herself in the bush with a memory loss have such a blank look on her face? Right from that scene, you are likely to be pissed she didn’t portray the reality of her situation.

However, there were beautiful actors like Tomiwa Tegbe and Olumide Owuru. These two carried the film, and just when one is about to get tired, their scenes lighten up the drama. Tomiwa was the perfect fit for the comic angle the writer was trying to create. Other actors also did well and although the acting can be way better, it wasn’t a bad try.

The storyline seemed like a beautifully written one but fell into the hands of a terrible director. To think the writer actually directed the movie is disturbing. There were too many unrealistic actions, and it makes one wonder if critical thinking went into directing these scenes.

For instance, a girl who lost her memory could remember her phone password? Or a Journalist such as hers wasn’t always locking her phone? Because she saw her phone in the jungle and could suddenly start using it. And then, Tari was in the forest for three days without food or water and yet there was no time she was weak or tired? She seemed too strong all along. How is that even possible?

Other scenes like when the corp member was almost killed by his boss, and after narrowly escaping, he still stayed in the same compound he was attacked to analyze what was in the box he carried.

And then, the corp member trailed someone for several hours in the dark into an unknown zone, and the person didn’t notice? There are honestly too many unrealistic actions in the movie. All of these are just proofs that not a lot of attention was paid to this movie’s production.
The costume and make-up didn’t do a bad job at all.
In all, Detour seems like a good car given to the wrong driver, and with a different director, it would have been a fantastic piece. For rating, it is getting a 3/10. 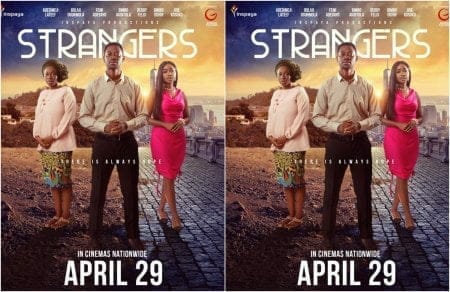 Movie Review: Bimbo Oshin, Lateef Adedimeji’s acting in ‘Strangers’ will give you goosebumps

Movie Review: Reasons why ‘A simple lie’ will get you hooked 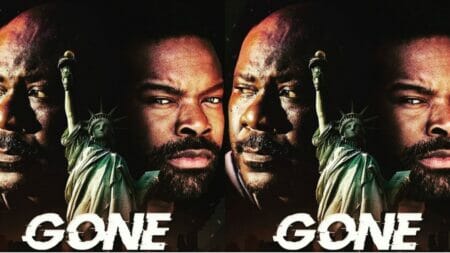 Movie Review: With Sam Dede, Gabriel Afolayan ‘Gone’ is a must watch 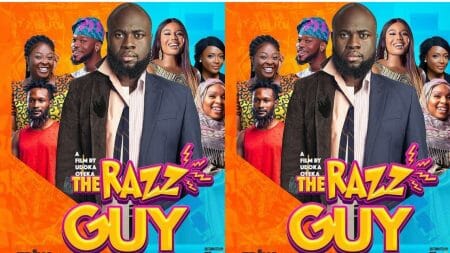 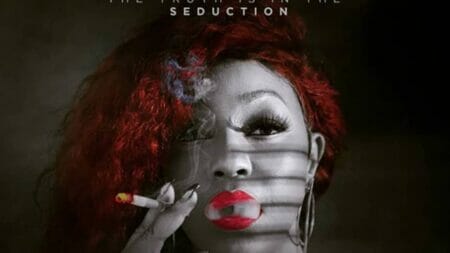