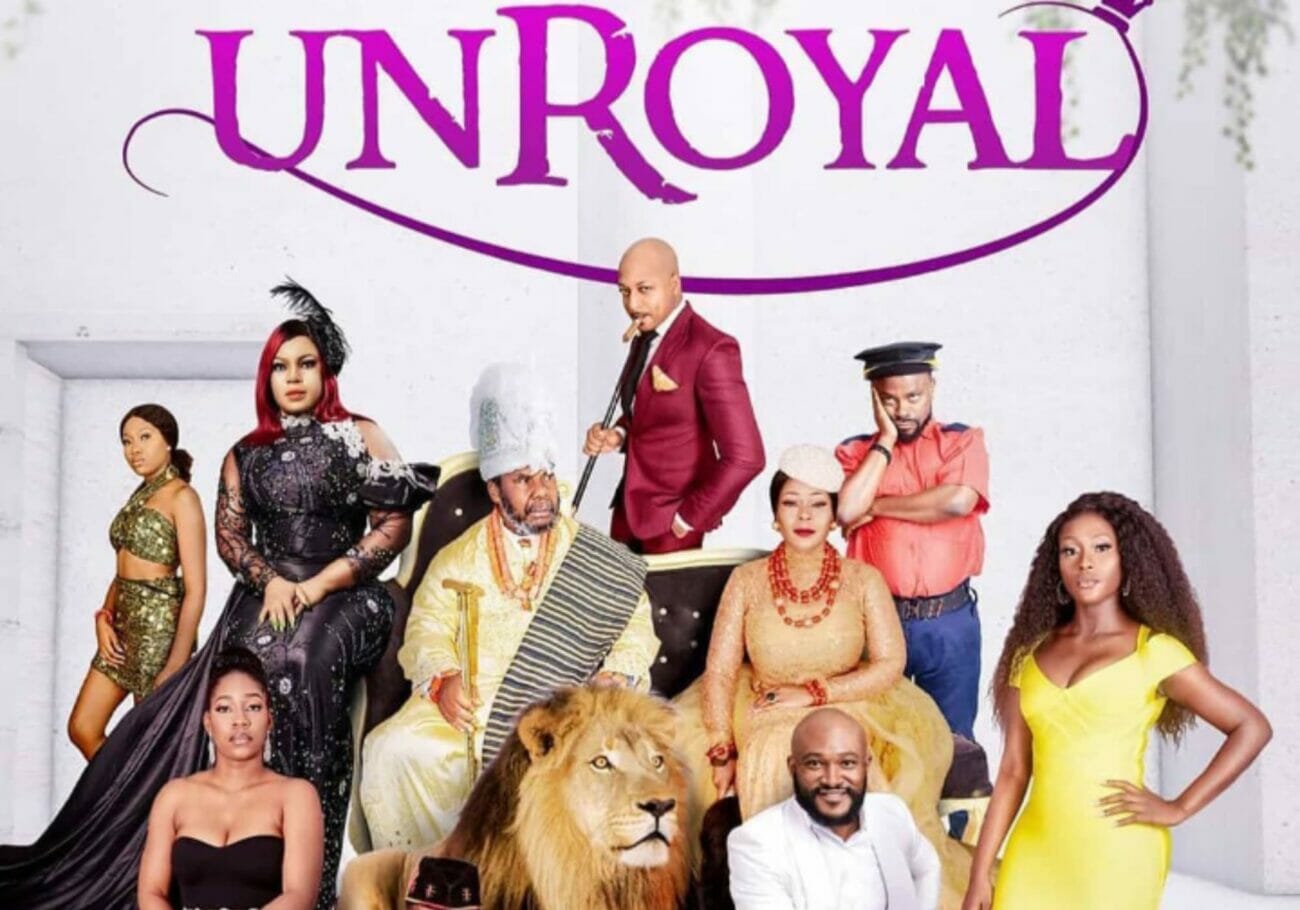 How do you feel when you come across a movie advert or thriller with some of your favorite actors on it? Excited and curious right?

That is exactly how I felt when I saw Shaffy Bello, Blossom Chukwujekwu, Femi Adebayo and Pete Edochie all on the movie; “UNROYAL”.  But did the movie satisfy our excitement? Well, let’s find out.

Unroyal is a movie that showcases a rude and uncouth princess (Princess Boma) of a highly respectable community. She has absolutely no regard for anyone.

Princess Boma is depicted as one who believes that respect comes people are scared of you and she would do anything to instill that fear in people.

After rudely turning down several suitors, she finally falls in love with Prince Leonard; an overconfident prince who found a way to win her heart.

Her love life with Princess Leonard becomes the crux of the story as it is one of betrayal, deceit, true love and self-realization. Prince Leonard is not who she thinks he is and he ends up drugging her which eventually causes her to have an accident and end up in coma.

While in Coma, she realizes her attitude isn’t the best and thankfully, she had the opportunity for a second chance with a secret admirer.

Now, to the story; although a regular story, it isn’t a bad one at all and the writer did well to capture the lessons, conflict and resolution. It is safe to call it a good story. But, right from the first scene, I was getting really pissed because the scene was unusually long.

Oh well, it could be excused because later in the movie, it was obvious the director was consciously trying to project the different cultures in the movie.

Regardless, the first scene determines to a large extent if a person would continue watching or not and so, regardless of the reasons, the first scene of every movie should always hit the right button. For this, it was a miss.

The most disturbing thing about the movie Unroyal really is the description of some the characters and to be honest, this is an inexcusable flaw. Characters like that of the King, the princess and the prince were rather unrealistic. Let’s pick it from the King; in a place like Nigeria where culture is highly revered, there is no King that would be as weak as the king of Okrika was projected.

Imagine Princess Boma walking into the palace and asking the chiefs to call her “Majesty” and then the King asks them to obey so that the meeting could continue.

Really, it is understandable to have an uncouth princess who doesn’t even listen to the father, but to have a King who never called his daughter to order both privately or publicly?

Speaking of IK Ogbonna’s role (Prince Leonard), there is a big flaw in the sense that as big as the town is portrayed to be (considering all the suitors who had come and IK’s mission on the town), the King could not make enquiries about his supposed to be son-in-law. Again, that could be excused considering he trusted his chiefs so much and these Chiefs were his allies.

The character of the Prince is another one that kept me wondering if the director did that on purpose because something was definitely wrong, and if I had not seen the Prince in other movies, I would have questioned his acting prowess.

OMG, the connection between the royal family members wasn’t there at all and it just didn’t seem right. I think it is safe to say the directing wasn’t the best. For me, a lot could have been better.

Particularly, I think the acting from all the actors is a big HIT, the cinematography was good enough and it is worthy of note that I like the conclusion, especially the suspense towards the end. Quickly though, for a character as important as that of Prince Sontoye, how could he not have been in the last scenes?

Anyway, it wasn’t a such bad watch generally but definitely not of the good ones I have seen. if I could give it a rating, it would be a 5/10 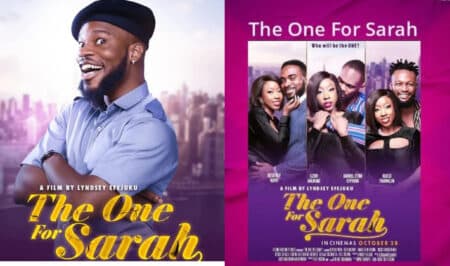 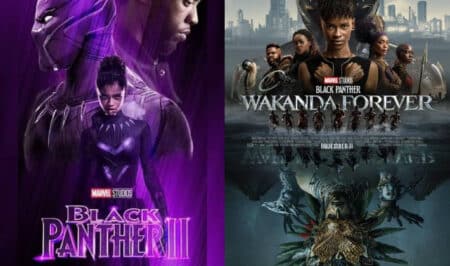 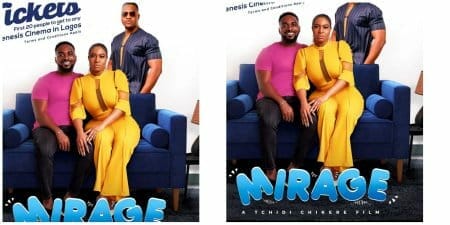 Movie Review: Mirage is proof that good acting can save a bad movie 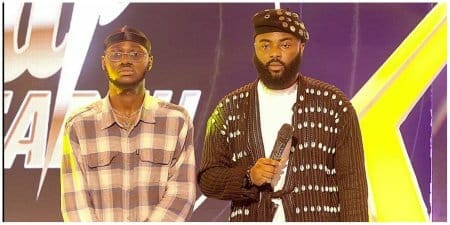