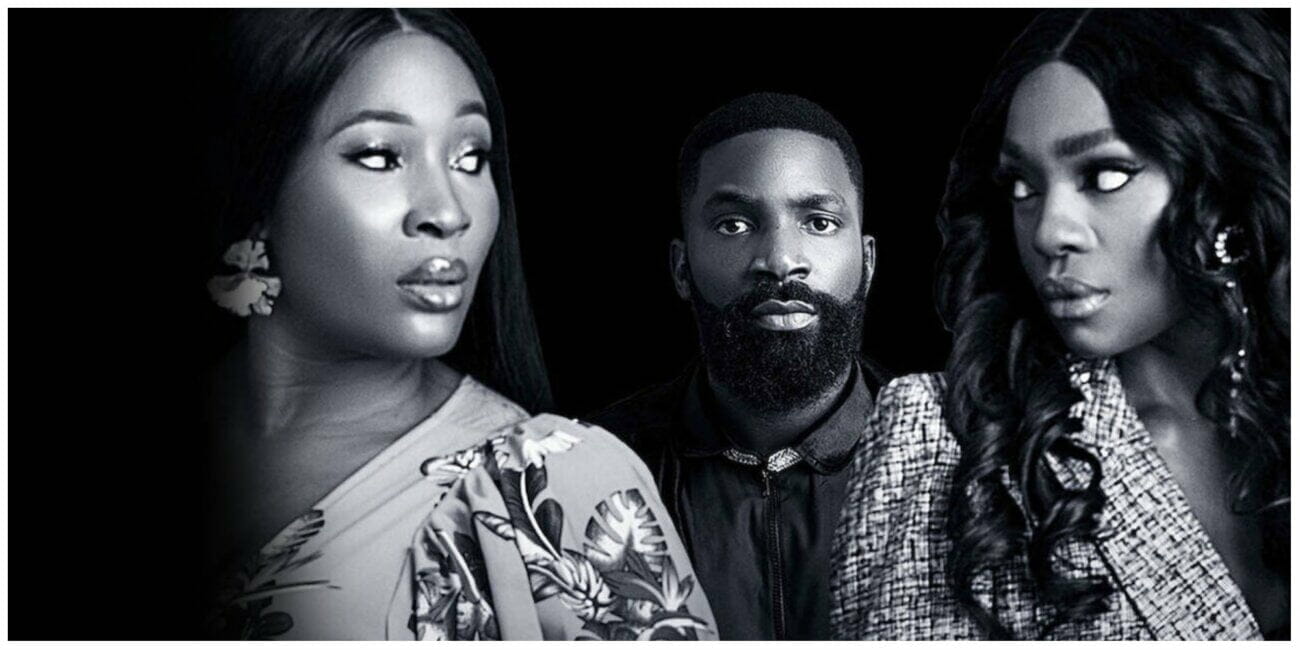 Have you ever watched a movie and wondered how some actors managed to feature in those movies because of how bad the movie is? That’s how I felt seeing Tina Mba in Weather for two.

Weather for two is the story of a young guy who married a beautiful wife but was caught in a cheating web between his lawyer and his lawyer’s secretary. To make things worse, his mother doesn’t approve of his wife and would do anything to get her off her son. However, despite being unhappy, the wife stays in the marriage and deals with all her frolicking.

Does her husband change? Was he eventually caught, or did he get away with his escapes?

The truth is, I cannot even say much about the storyline because there was absolutely no story in the movie.

What was the writer thinking? It is bad enough that the story is filled with irritable suspense, unnecessary scenes, weak dialogue, and irrelevant twists. The writer had to punish us by giving it the most irrational ending. Did I say ending? Forgive me. Weather for two had no end. The writer just stopped writing at the point he was bored.

In short, that wasn’t a story; the film was a rant. I am forced to think the writer just wanted to rant about a cheating partner and chose the story as an Avenue to do that.

It is bad enough that we had to deal with a horrible plot, but we also had to deal with a seemingly clueless director because first, what was the motive behind certain scenes? Scenes like when the husband got to Beverly’s house, and he suddenly slept off. Let me not even go into details but if you see the director, help me tell him what he did to us isn’t fair.

The acting wasn’t the best, but it wasn’t horrible. The actors were just average, but they were good enough to keep me watching until the end. Beverly Osu knows how to play seductive roles well, but I need to figure out how to feel about her acting in roles that don’t require her to be seductive.

Tina MBA has no business in that movie. Tope Olowoniyan is a beautiful actress who made us believe what was happening in the movie, so kudos to her. ESO Dike did well, but he has a long way to go.

There’s no point watching the weather for two if you haven’t seen it. About rating? 1/10 is the nicest I can go. 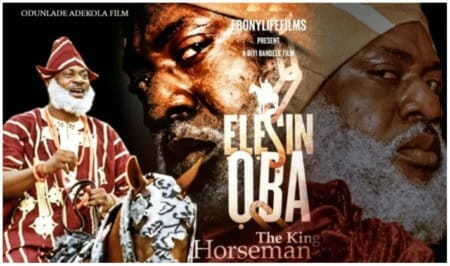 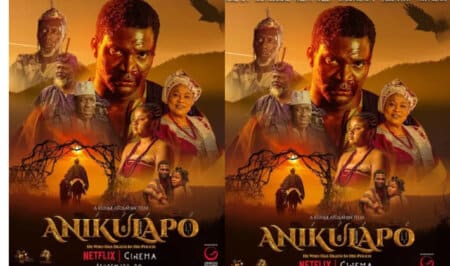 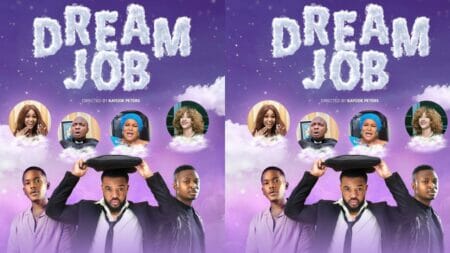 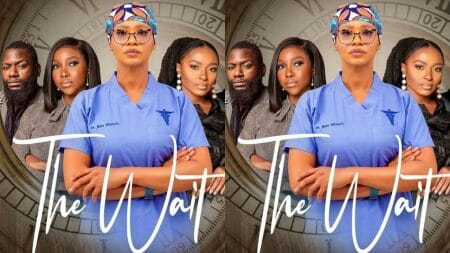