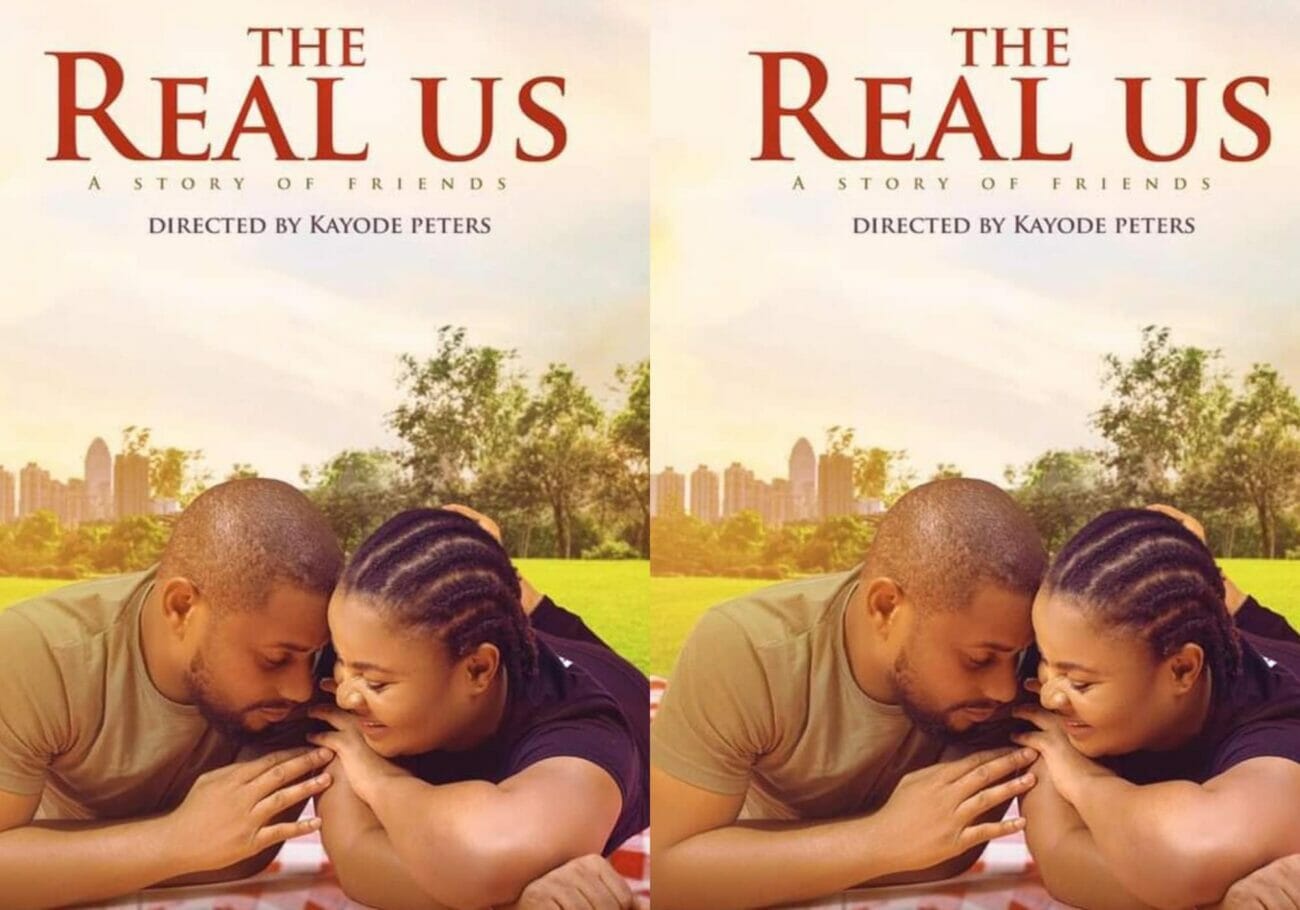 So, a few days ago, veteran movie producer Kayode Peters had a limited release of his latest movie, The Real Us.

For just a few days, the movie would be showing only in Lagos for now.

The Real Us tells the story of true love and friendship. Nnamdi played by Alex Ekubo who rose from grass to grace through the help of his bosom friend, Simi played by Bimbo Ademoye.

From a common gateman to a popular super star, Nnamdi’s sudden new world had to make him chose between true friendship and stardom. His decision determines his continues rise in fame or immediate downfall.

The movie which is obviously a romantic comedy came short of our expectations, however showcases what some of our favorite celebrities are going through in their various closed doors, yet they endeavor to put up smiles for their fans and cameras.

The comic party of the movie was over flogged and exaggerated. Emem Ufot is obviously not a comedian and should take a break from acting as one in movies.

Aside other factors, he singlehandedly let the movie down. At the cinema, the viewers were audibly heard grumbling whenever his part was shown due to his ‘forceful comic acts.

It was not flowing at all, so why forcing it to be what it is not. We understand the need to infuse comic scenes into the movie but Ufot didn’t do justice to that.

The Real Us also dragged and was at a point becoming boring; especially the part of Simi’s back and forth from Nnamdi’s house back to her father’s house.

The Real Us is also that movie that you could tell the ending from the very first scene.

Expected to hit Netflix or ROK TV anytime soon, till then you can chose to keep your N2500 for something better! 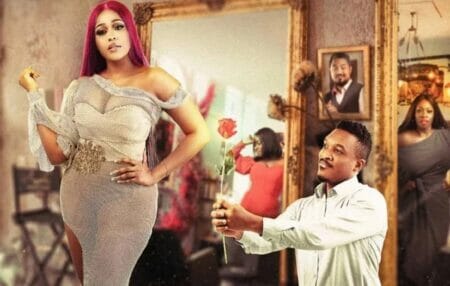 Movie Review: ‘Before valentine’ is a Nollywood disaster 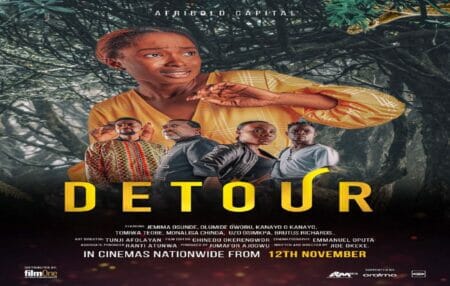 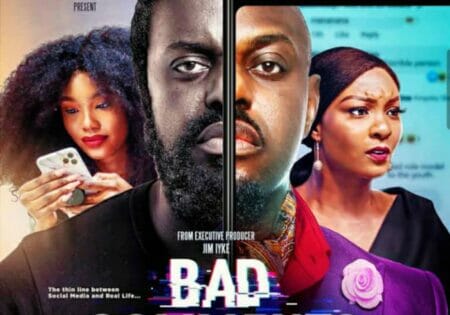 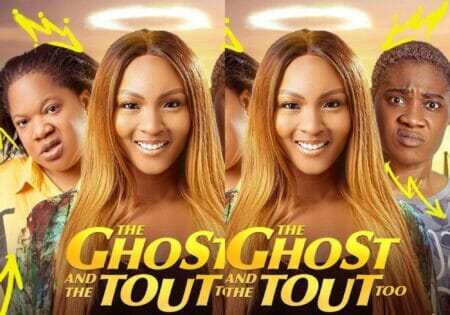 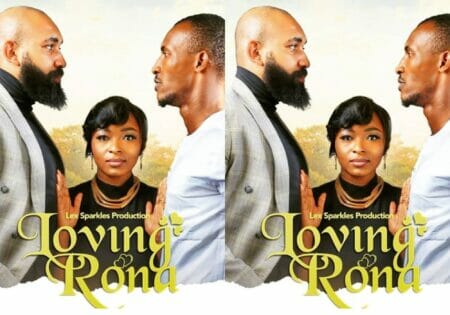