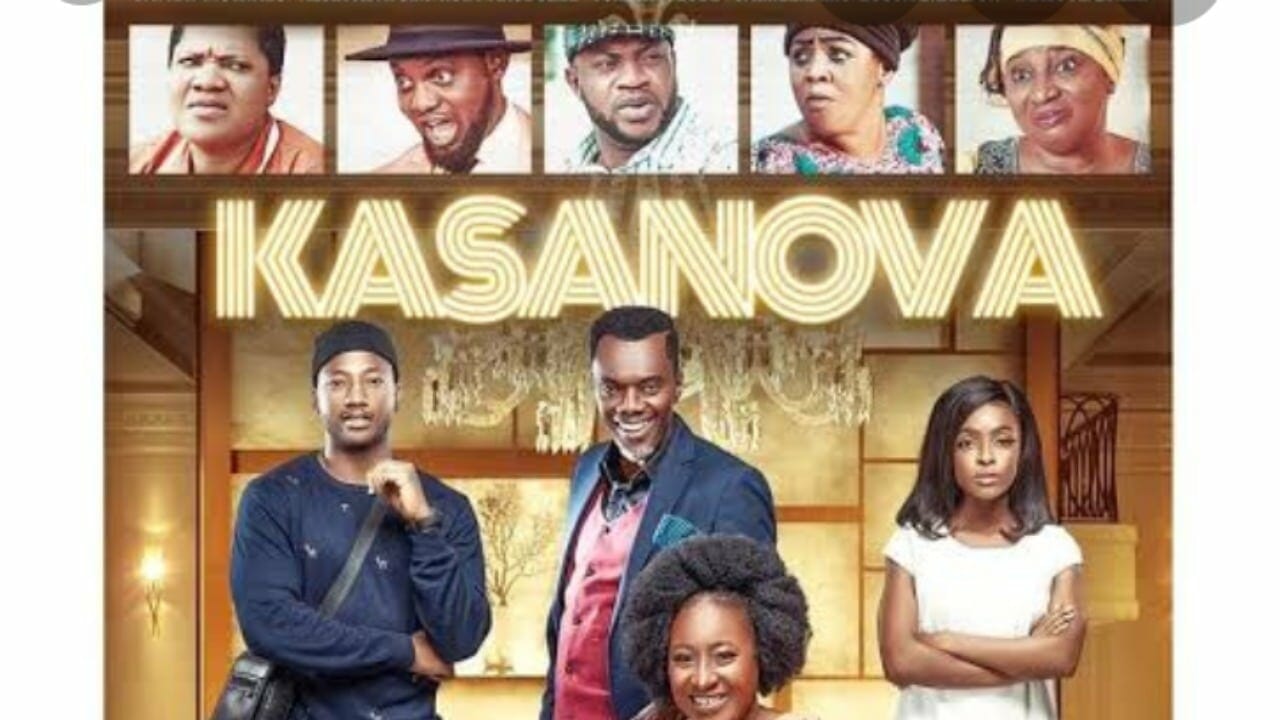 Hey guys its Netflix time again! Have you seen Kasanova? What do you think?

Well, KFN thinks Kasanova is a romantic comedy that would leave you awwwing…or wishing to get an ex-back.

Kasanova is one of those Nollywood romantic comedies that is not focused solely on making the audience laugh, but with a charming love story. To further distinguish itself, it assembles a competent supporting cast comprising actual actors, both popular and greenhorns.

The movie is a story about Femi The Casanova who is a Widower (played by Wale Ojo).

Femi unexpectedly falls in love with his son’s music teacher, Jessica (Played by Ireti Doyle). Yes, their love was unexpected owing to the fact that their first encounter was an ugly one.
It was all smooth and lovey dovey, until Femi’s ‘Special nurse’ (played by Bharay Mcwizu) intensifies efforts to get her man back.

One the other hand, Jason, Femi’s son,
(played by Abayomi Alvin) is bent on dealing with his smart and brilliant course mate, Ini, who also happens to be Jessica’s daughter. Did he succeed?

We love the fact that Kasanova comes with the mushiness expected of a rom-com, it also brings the laughs, major thanks to an excellent Toyin Abraham (Ini’s Nani) performance in collaboration with Odunlade Adekola (Jessica’s driver).

Ay Makun and Helen Paul only added a sprinkle of comedy to the entire movie.

There were also few noticeable errors. The names mix up, focusing on irrelevant scenes a lot of the time. Sound was fine though, but fluctuated in certain scenes. 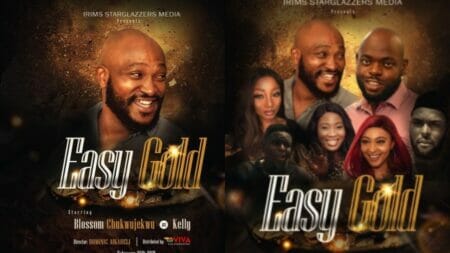 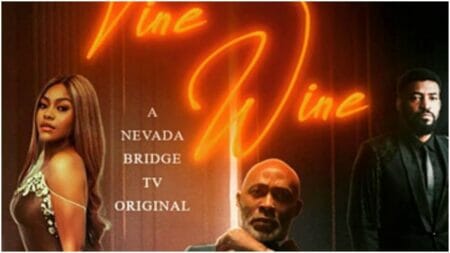 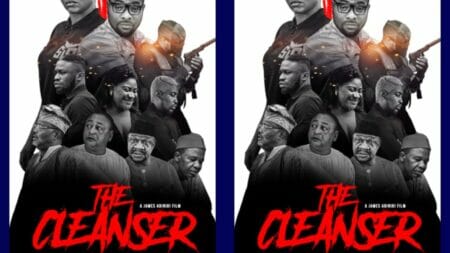