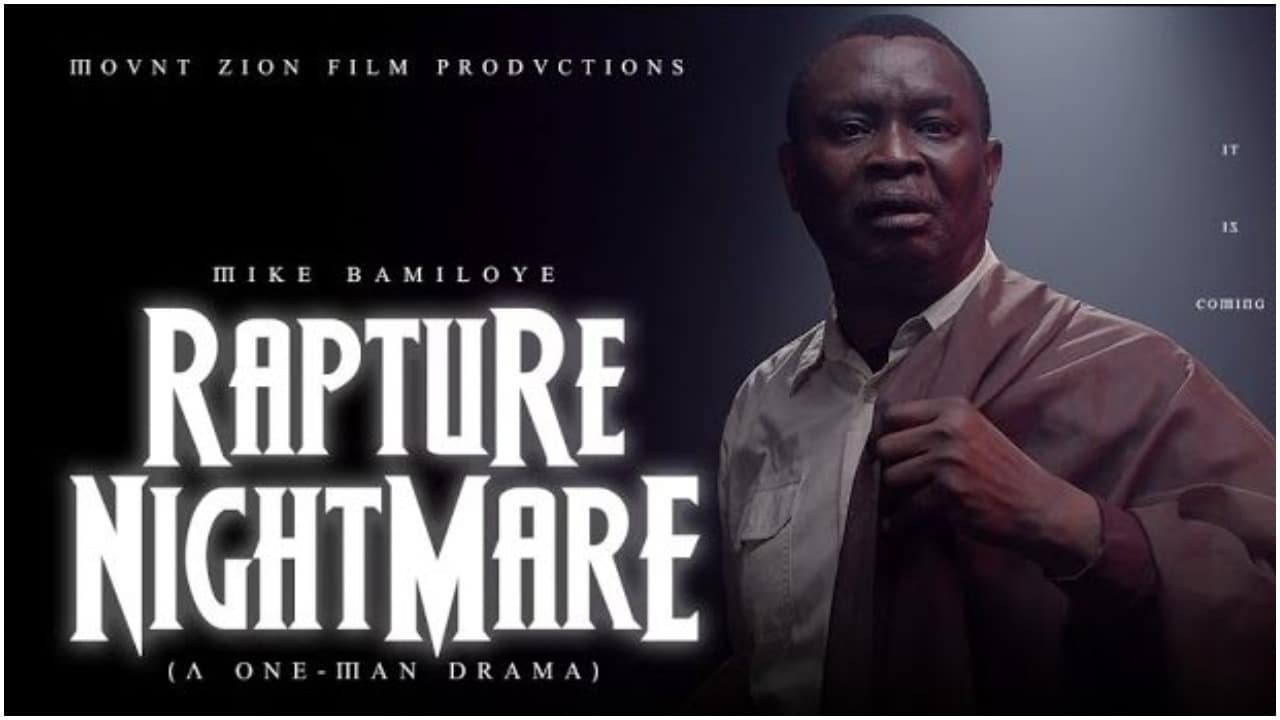 Mike Bamiloye of the Mount Zion Film Ministry, has released a one man drama titled Rapture Nightmare which gives a glimpse of the end time and the impending danger of not accepting Jesus as one’s lord and savior.

The 22 minutes film directed by Joshua Mike-Bamiloye gives a glimpse of what the coming of Jesus Christ will look like and what will happen to those left behind as the Bible explains in Revelations 14: 9 – 11.

9 And the third angel followed them, saying with a loud voice, If any man worship the beast and his image, and receive his mark in his forehead, or in his hand,

11 And the smoke of their torment ascended up for ever and ever: and they have no rest day nor night, who worship the beast and his image, and whosoever received the mark of his name.”

It is a warning to believers not to let any sin prevent them from missing the glorious rapture which can happen anytime soon.

We didn’t expect any less of the brilliant performance of Mike Bamiloye in the one man movie and we even got to watch him perform his song, ‘I will wait’ which we really loved.

Watch the short film below: 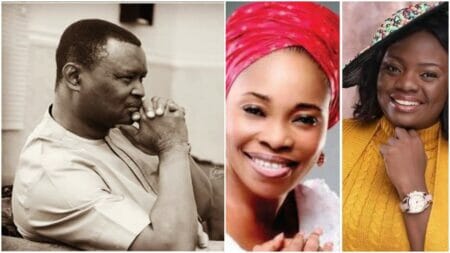 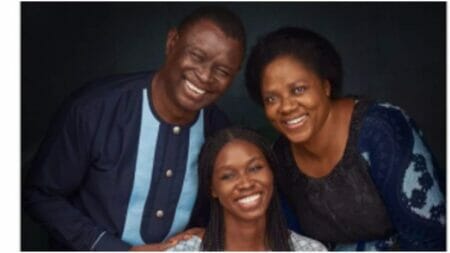 You have given us a third son – Mike Bamiloye’s tribute to daughter, Darasimi on birthday 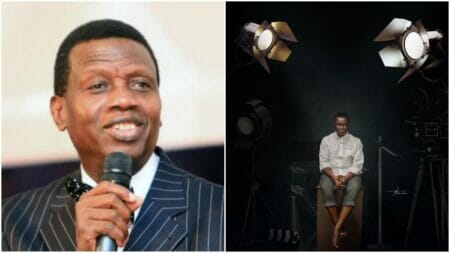 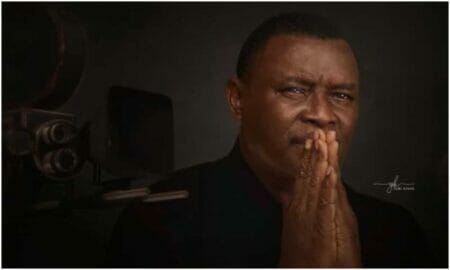 Damilola Bamiloye celebrates his father, Mike Bamiloye as he turns a year older