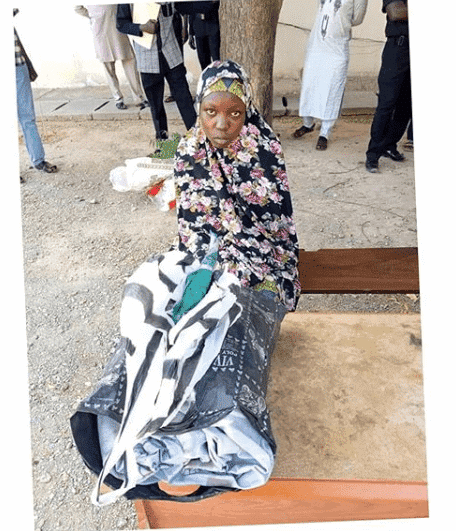 Barely 51 days after the illegal child marriage between a 17 year old identified as Rabi Rabi’u, and her 25 year old husband, all hell has been let loose as the two engage in a bizarre fight

The fight over a phone charger between the duo has reportedly led to the untimely demise of the husband, Shamsu Salisu

Speaking on the tragic incident, Rabi confesses to have stabbed Salisu multiple times over phone charger but was unaware that he might die from the action

Unfortunately, we were arguing over who should use the charger first when Salisu drew out a knife and I snatched it from him and stabbed him in the stomach and he later died.

Our marriage was just 51-day-old and we were yet to have children, but I still love him. I never knew that the stab would lead to his death.”

Upon apprehending the suspect, The Katsina State Police Command on Tuesday reacted to the reports of the unfortunate incident between the housewife and her husband

The Katsina state Police Public Relations Officer, Superintendent Gambo Isa, said that the victim had an altercation with his wife, adding that while he was asleep afterwards, his wife stabbed him with knife in several places in his body including his abdomen.

‘’As a result, he sustained serious injuries. The Police team rushed the victim to Malumfashi General Hospital where he was confirmed dead by the attending physician.” 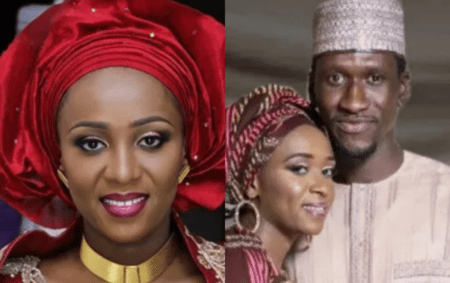 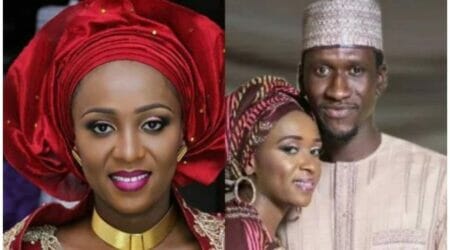 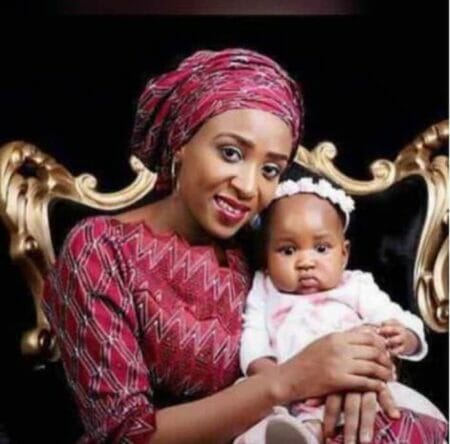 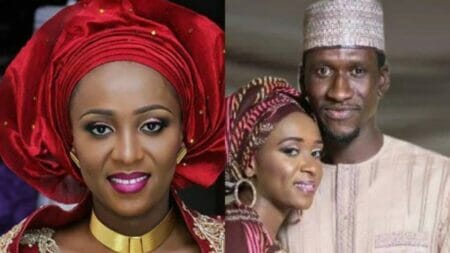