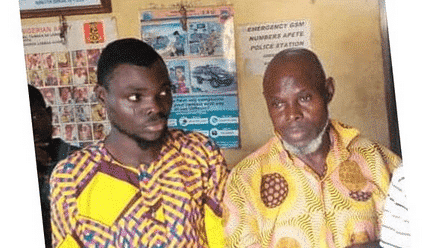 A Lagos-based man, Mathew Isichei Chukwuebuka, how he mysteriously found himself in Ibadan, Oyo State, a phone call from a father and son kidnap gang.
.
.
told the Lagos State Police Command that he was called phone and doesn’t know how he got to Ibadan. Mathew said upon , he was given something from a black pot to eat, causing him his senses.
.
.
Meanwhile, the police command has suspected kidnappers, Thoa Akorede and Alhaji Muhibudeen Akorede, who abducted him.
.
.
The victim was ordered to surrender to them and the phone was programmed to reject any incoming the only line that they were demanding ransom through
.
the police that his abductors collected all the money in and were demanding for more. He said they also took him to an ATM point where they withdrew the sum of N10,000 from his account
.
a ransom of N30,000,000 be paid into the victim’s . He was detained in their custody for a  period of 9 being fed. 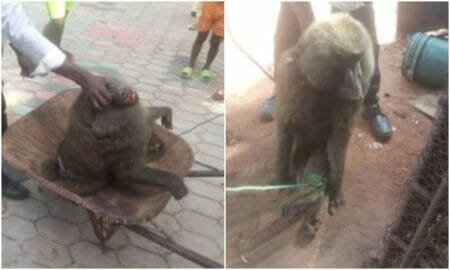 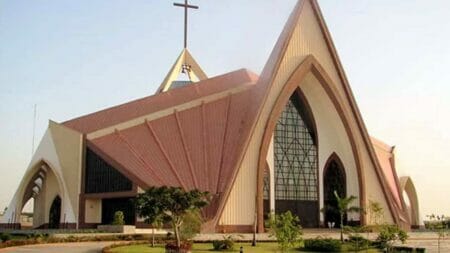 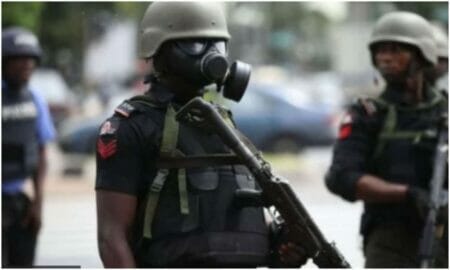 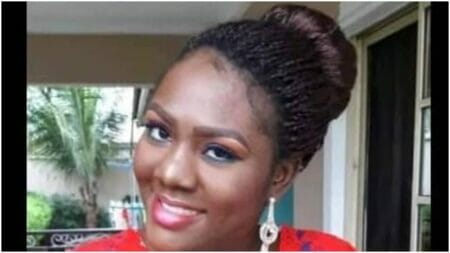 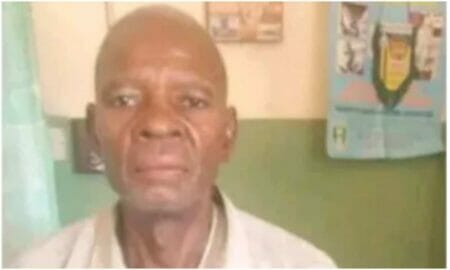 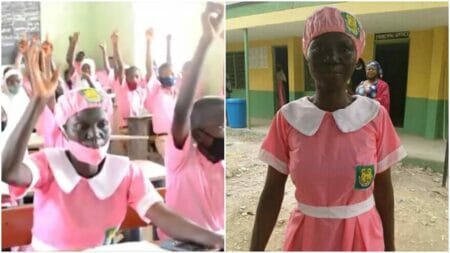