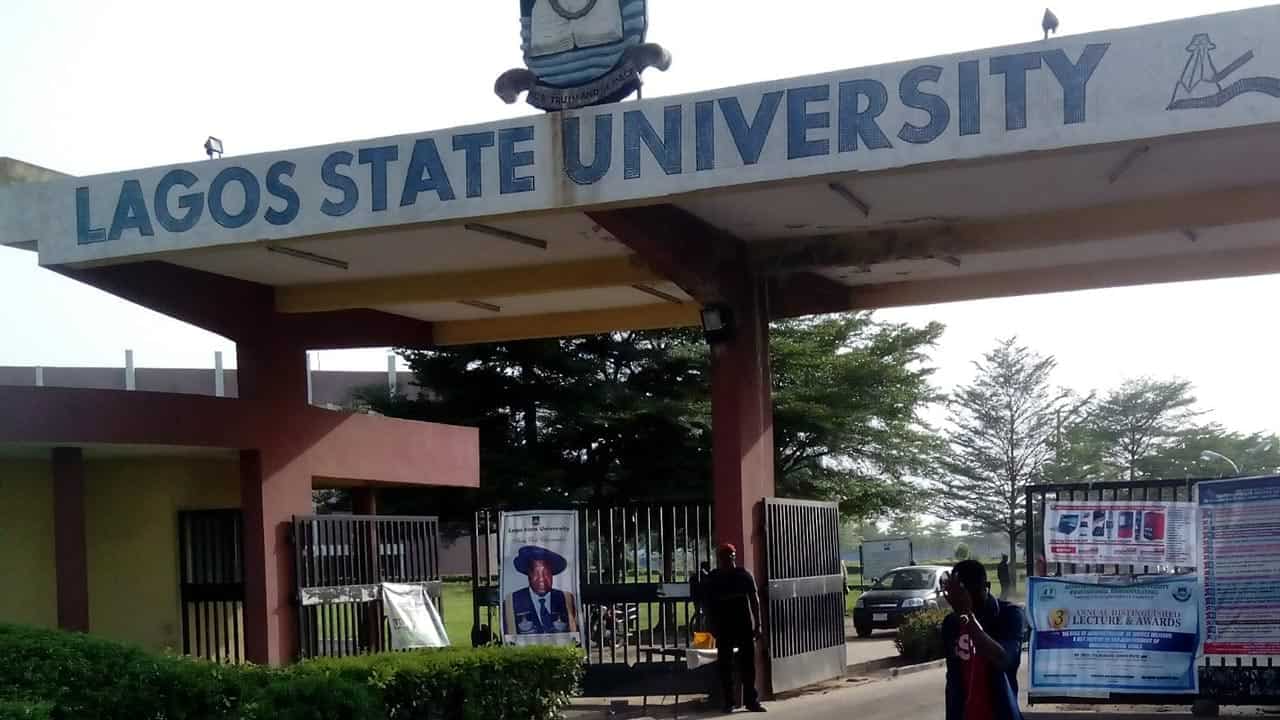 There was mild drama, last night, at a hostel occupied by some students of the Lagos State University, as a girl confronted her ex for moving on quickly and bringing home another girl.

According to the girl, identified as Maris, it was her ex, Debola, who deflowered her, hence bringing home another girl was an affront. However, Debola wasn’t having any of her drama, as he descended on her and beat her.

At a point, Maris started displaying signs of mental illness, forcing their hostel mates to intervene and pacify her. They told her to move on with her life too, as losing one’s virginity to man, doesn’t mean much. 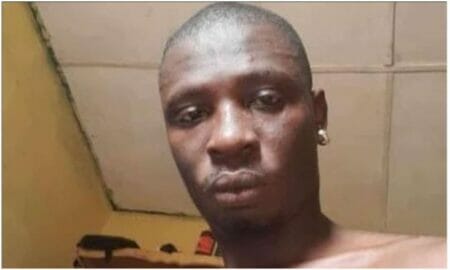 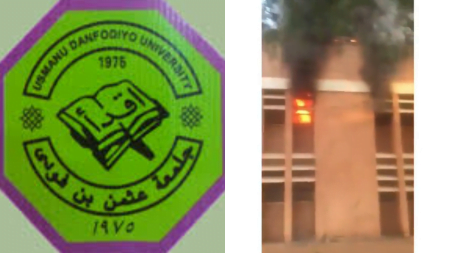