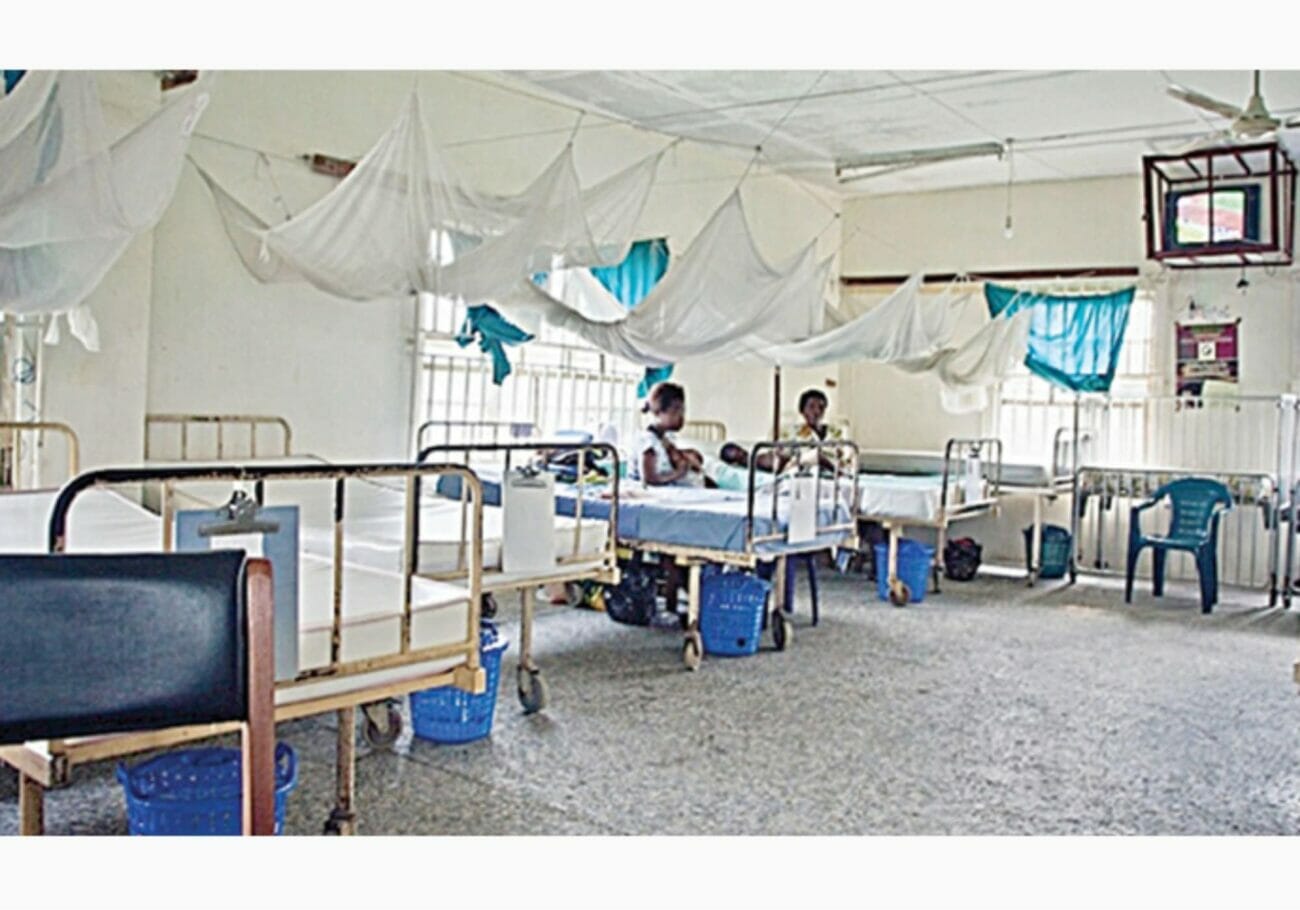 Nemesis has finally caught up with  22-year-old woman, Maryam Sadiq and her husband, Abubakar Sadiq, 50, who stole a day-old baby boy from a Muhammad Abdullahi Wase Teaching Hospital in Kano state.

The culprits have been arrested and cooling their feet in police net.

According to the Spokesperson of the State Police Command, DSP Abdullahi Haruna Kiyawa,  Maryam stole one of the newborn male twins when their aunt fell asleep while looking after them.

According to the PPRO, after stealing the baby, the couple threw a party to celebrate the much-awaited arrival of a male child in their family.
During interrogation, Maryam claimed that she carried out the act under the influence of her husband who has been longing a male child.

“On the September 8, one Rabi’u Muhammad of Ungogo LGA Kano, reported that on the same day one of his newly-born male twin babies was missing. He said his wife delivered of the twins on September 7 at Muhammad Abdullahi Wase Teaching Hospital Kano and was admitted. That his sister in-law who was looking after the babies at the corridor of the Maternity ward slept off. She woke up and did not see the child.
Commissioner of Police, Kano State Command, CP Sama’ila Shu’aibu Dikko, raised and instructed a team of detectives to rescue the victim and arrest the culprits. The child was recovered from the suspects’ home and reunited with his parents.

Before their arrest, the suspects were said to have thrown a party to celebrate the arrival of a male child in their family, which triggered doubts since neighbours knew Maryam was not pregnant.”