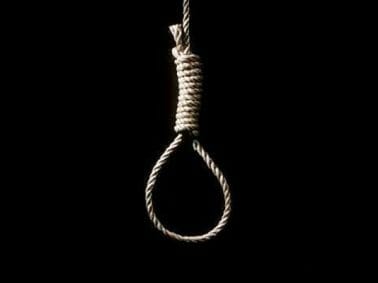 A Nigerian lady who goes by the name Klariza Ruby Ochei, has narrated on Facebook how an only child committed suicide over his inability to pass the just concluded UTME.

According to her, the mother had threatened the son not to return home if he ever failed his exams after the huge investments she had made on him.

But unfortunately the boy failed this year’s exam and he resorted to killing himself by taking the popular rat poison:

Read the story below…

My mom told me a true like story yesterday that pierce my bone. 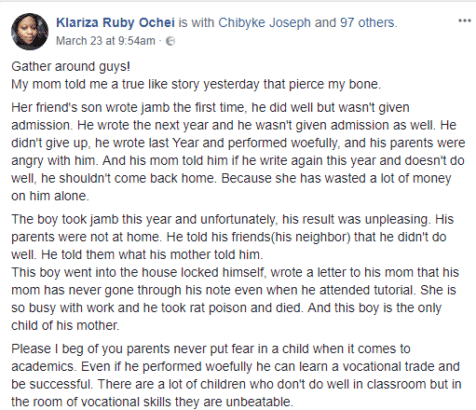 Her friend’s son wrote UTME the first time, he did well but wasn’t given admission. He wrote the next year and he wasn’t given admission as well. He didn’t give up, he wrote last Year and performed woefully, and his parents were angry with him. And his mom told him if he write again this year and doesn’t do well, he shouldn’t come back home. Because she has wasted a lot of money on him alone.

The boy took UTME this year and unfortunately, his result was unpleasing. His parents were not at home. He told his friends(his neighbor) that he didn’t do well. He told them what his mother told him.
This boy went into the house locked himself, wrote a letter to his mom that his mom has never gone through his note even when he attended tutorial. She is so busy with work and he took rat poison and died. And this boy is the only child of his mother.

Please I beg of you parents never put fear in a child when it comes to academics. Even if he performed woefully he can learn a vocational trade and be successful. There are a lot of children who don’t do well in classroom but in the room of vocational skills they are unbeatable.

Besides there is always a room for change, You want your child to go far than you’ve gone then you shouldn’t do it a Scarry way. Believe me I am a teenager too and I tell you parents IT’S NOT EASY!! If it’s easy why didn’t you get to that stage you want your child to be now during your own time?? The funniest part is some parents don’t have Time for their children. To go through their children books is like a big task. Then how would you know if his failure has been telling on him long before now??

Please let’s always encourage our children.. let’s give them the support we can let’s show them love n care as parents. No child is dull. It’s either faults are from the parents or teachers. Parents spend quality time with your children I beg you. 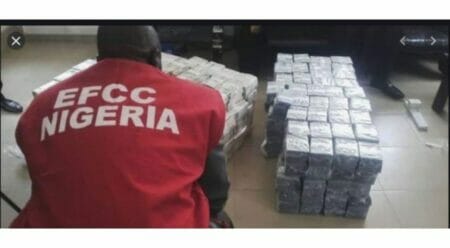 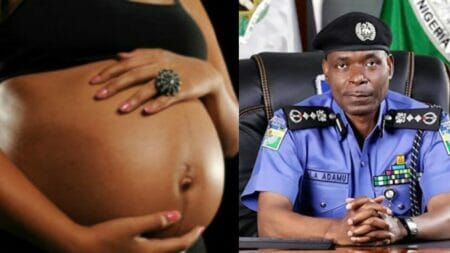 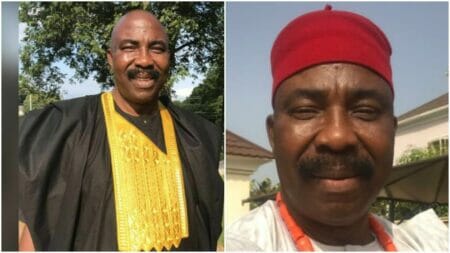