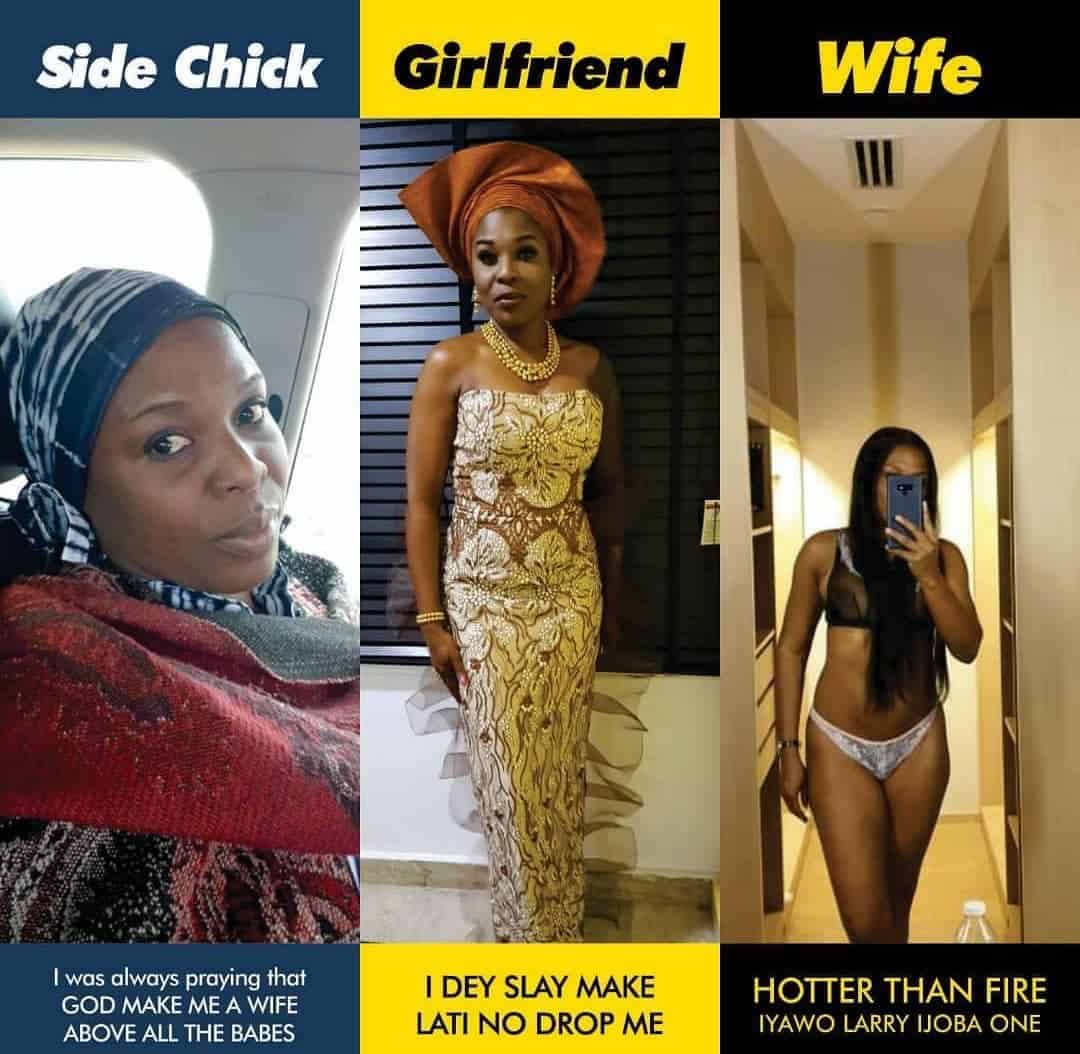 A woman identified as Adetoun took social media by storm when she announced that she had moved from being a single mother of two, a side chick to becoming the wife of a man desired by many women.

Adetoun got so many praises from social media users especially single mothers who tapped into her blessing as she shared her story.

The true story behind it all has now been exposed by IG blogger gistmerchant. Read below.

” If there is something i hate in my spirit, it is when i see real wolf masquerading in sheep’s clothing. This woman Adeotun trended a few days ago talking about how as a single mother she was able to still end up with a ‘good’ man.

“Since then so many people have been hailing and tapping into her blessing and supporting her ministry.
First of all, Adeotun is not married to Larry. He is in court at the moment with his wife as he filed for divorce which hasn’t been finalised. Secondly, his driver did not point her out as she claimed in her story of how they met.

“Larry is a man of plenty women and one of his girlfriends of then took him to Adetoun’s shop to buy baby stuff for a friend of hers who had given birth. In the style of Ehi of sayaveth, as soon as she realised how rich he is, she turned up her charms and that was how Larry kept finding his way back to her shop. Next thing he started accusing his wife of witchcraft and stopped eating her food so Adeotun started sending food to his house.

“That’s how he packed out of his property in Lekki (A. Animasaun street) leaving behind his sons (10 and 7 yrs old) and moved into another of his property in Surulere. He simply abandoned his family and now fathering two of her kids she had from different men and people are hailing her? Is that not evil? Someone that poisoned his mind against friends and family, chased away everybody even his mother who she threw out and the heartache made her ill leading to her passing away.

“All i know is that Jazz doesn’t last forever and very soon it will expire. Na for instablog we go still read am.” 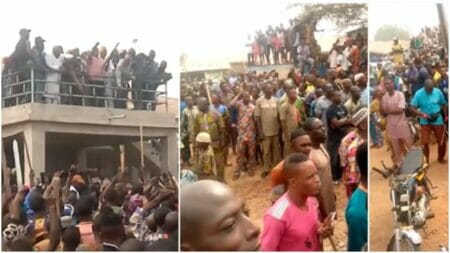 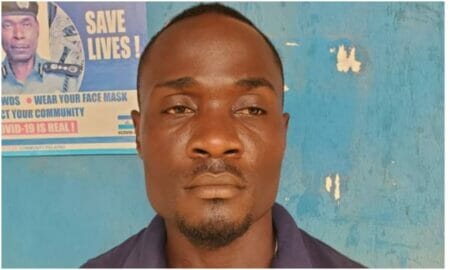 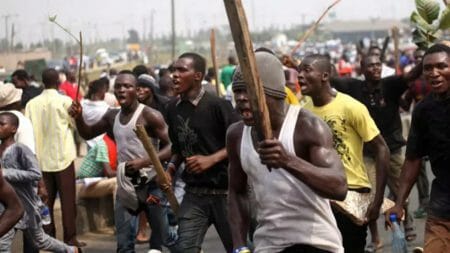 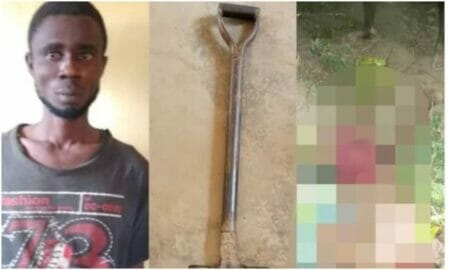 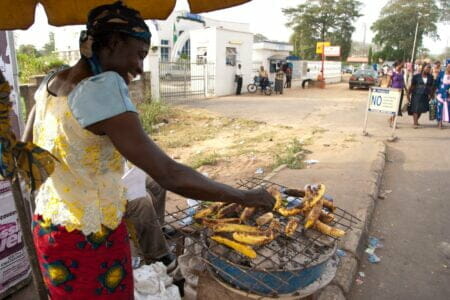