Lionel Messi’s brother, Matias has been handed two-and-a-half-year suspended prison sentence for possessing an illegal firearm. He was sentenced Thursday August 16th and will be undertaking community service instead of going to jail.

The firearm was found inside a blood-stained boat which Matias crashed in the Parana River in 2017. The 35-year-old was initially held under preventive arrest and later released while he recovered from a fractured jaw and other injuries in the Santa Fe province of Argentina. At that time, his lawyer argued that his client crashed the boat into a sandbank and denied that he owned the gun.

Argentine newspaper, La Capital, reports that the decision was reached through a deal with investigating prosecutors.

La Liga: The next El-Classico will be played USA 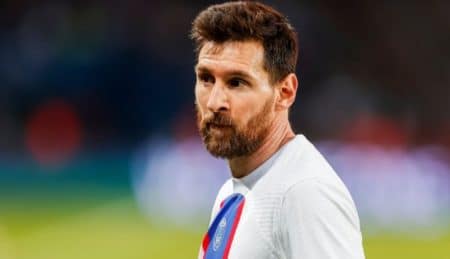 Transfer: Barcelona are plotting a Lionel Messi return to Camp Nou by January 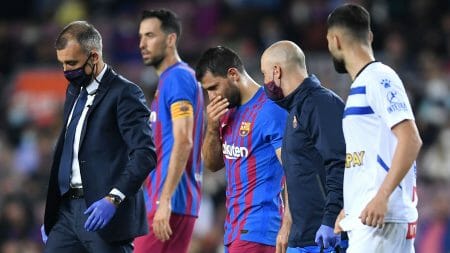 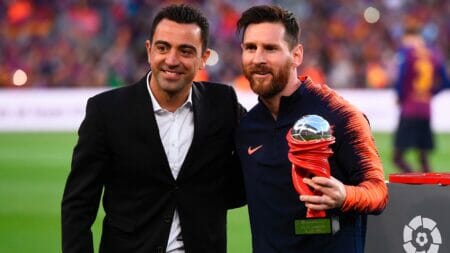 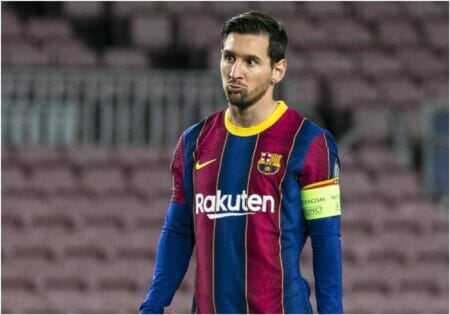 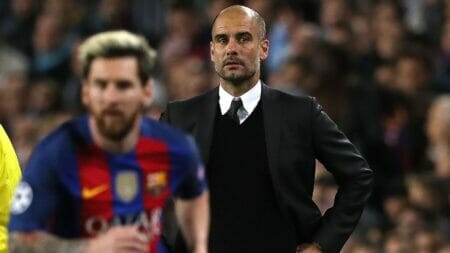 Pep Guardiola discloses why Lionel Messi is the ‘best player’ 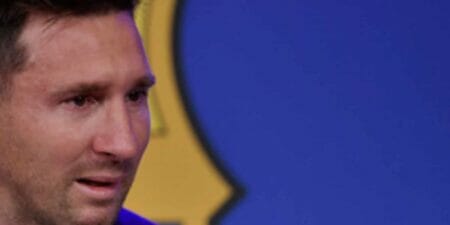 Messi is not coming back to Barcelona – Laporta