‘I am a good cook’ – Nollywood actress, Etinosa sends message to Pastor Adeboye 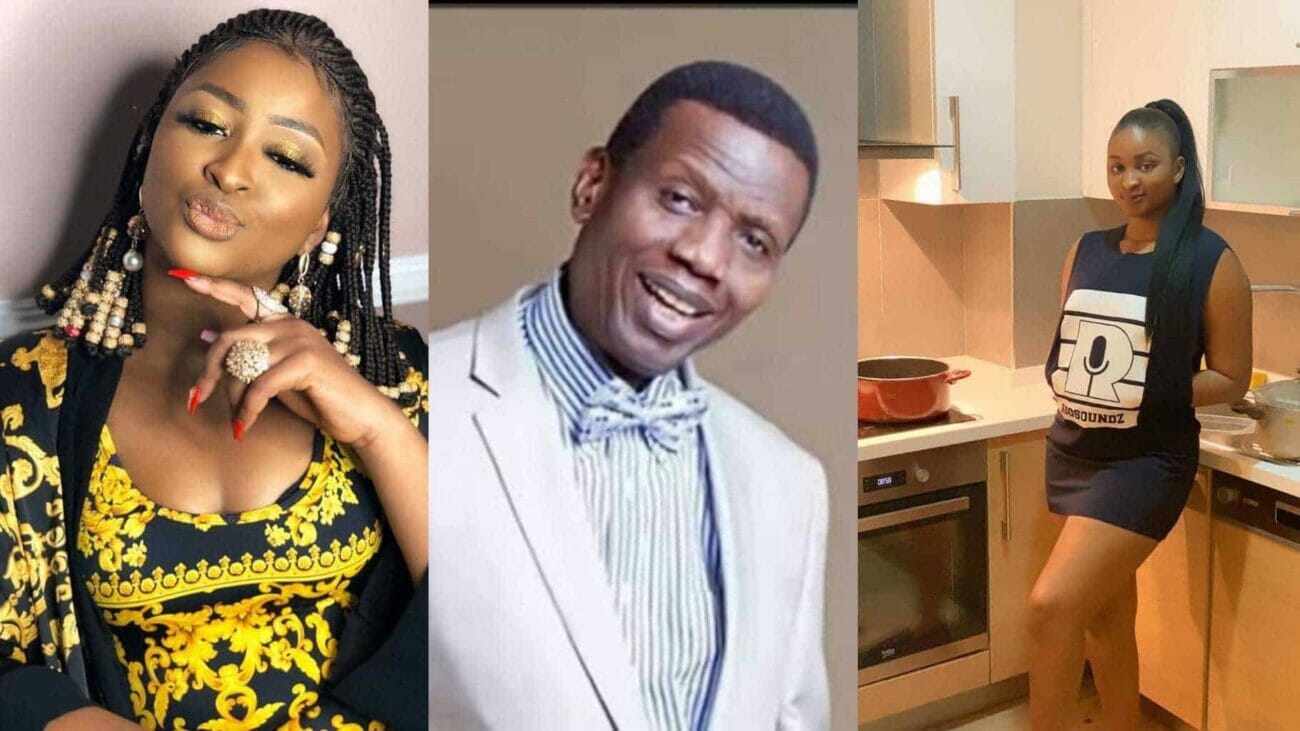 This is coming after a controversial tweet that came from the man of God where he advised men not to marry a woman that does not know how to cook.

The controversial actress however shared a new picture of her striking a pose in the kitchen telling Pastor Adeboye that she can cook.

The actress might be putting herself on the radar for her admirers who might want to date her, who knows? But she was in one way or the other giving a response to the controversial tweet from the general overseer. 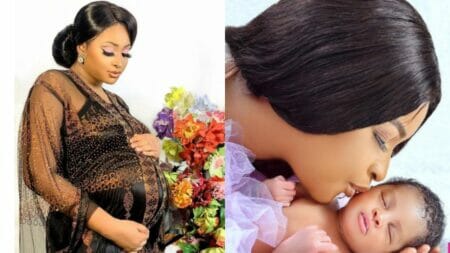 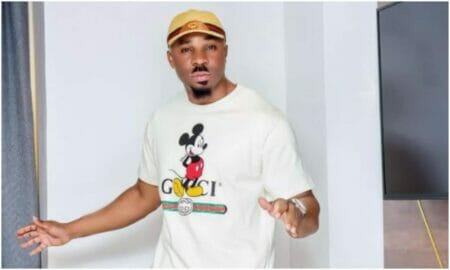 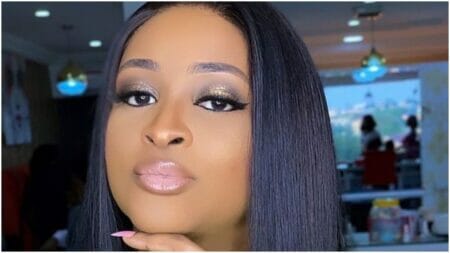 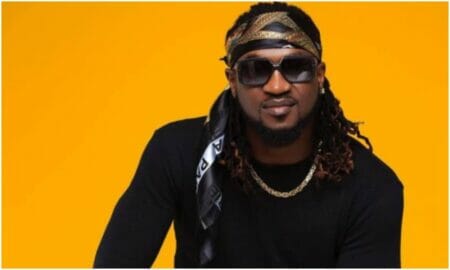 Paul of Psquare reveals the set of people, Nigerians should beware off 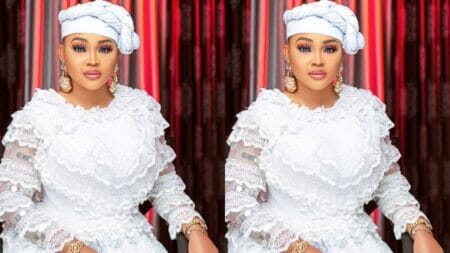 ‘I am one of the strongest women ever’ – Actress, Mercy Aigbe brags 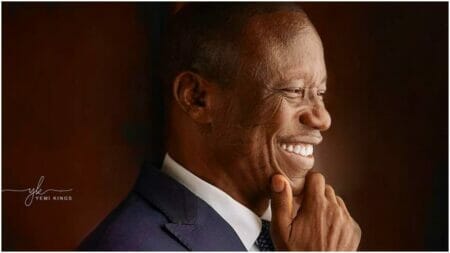