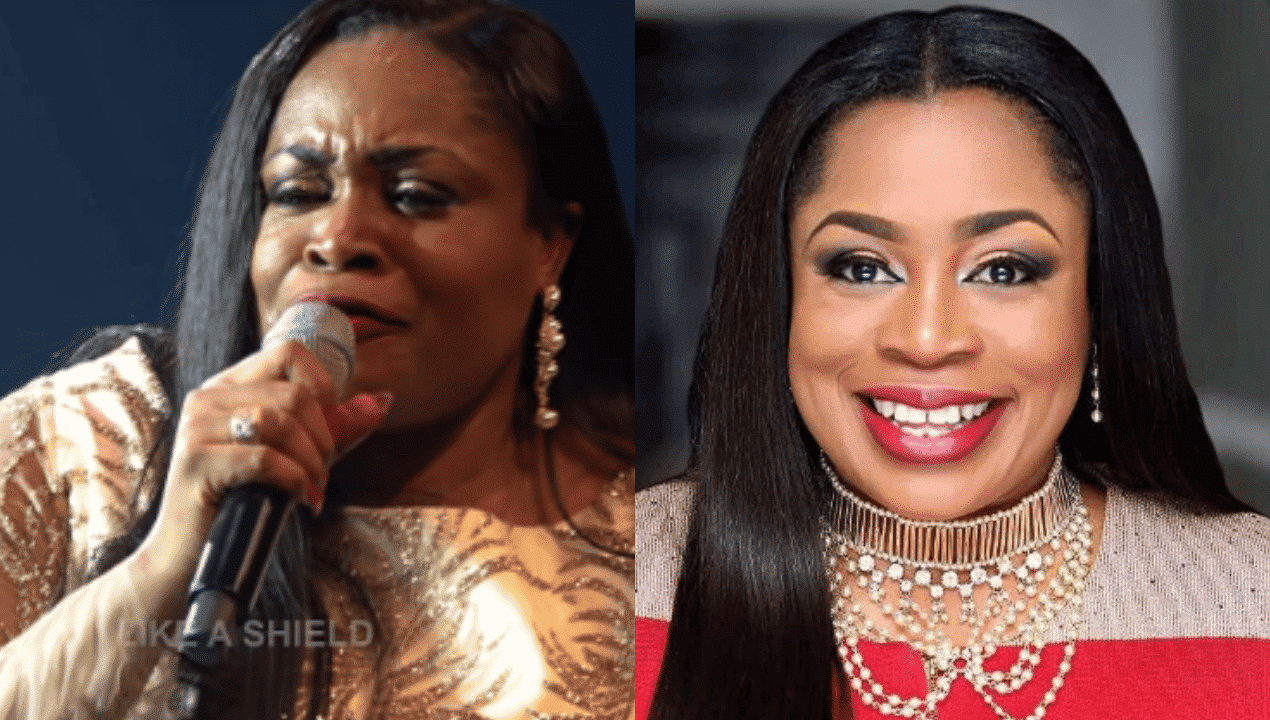 Nigerian gospel singer, Osinachi “Sinach” Kalu Joseph, has been added to the list of 100 most influential women in Africa.

Ghana based Avance Media list is an annual compilation achieved made the list through a public nomination.

The list coming from 34 countries across the African continent, states that the women are essentially leaders in various fields of endeavor and role models for the younger generation.

Sinach is making it on the list for the first time in the entertainment category.

She was also named among the Top 100 Most Reputable Persons on earth by Reputable Poll in 2019.

“Always grateful to Jesus for all He’s been doing in our Lives,” Sinach said. “A lot has happened this year,, but in all, we are still standing. I thank everyone that contributed to this and especially our Fans and followers. You made this happen. Thank you for inspiring us.’

Kemi Filani News recalls that in August, Sinach was nominated in the Song of the Year category by Dove Awards for her critically-acclaimed song Way Maker.

Organised by the Gospel Music Association (GMA) of the United States, the Dove Awards is one of the biggest gospel music awards in the world. The Song of the Year Category is the biggest accolade and is awarded to a songwriter and the publisher every year. The winners will be announced on 30 October. 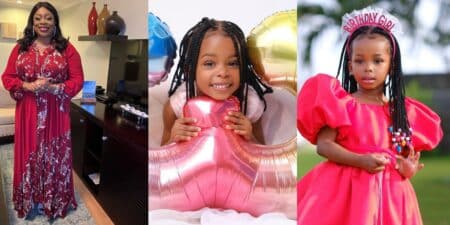 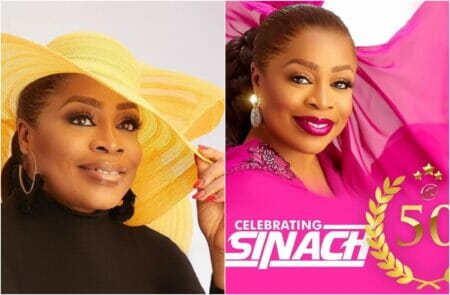 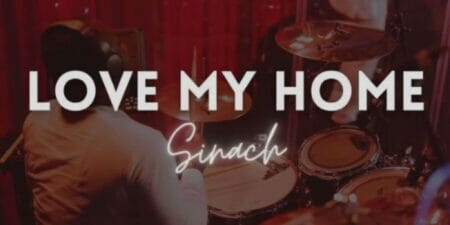 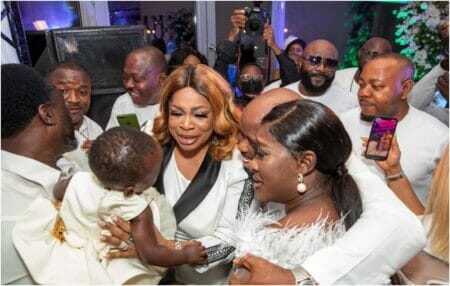