Following Hushpuppi’s arrest, Mompha deletes all his posts on Instagram

Nigerian big boy based in Dubai, Mr. Smith King popularly known as Mompha has deleted all his pictures on his Instagram page.

The CEO of Mompha Bureau De Change is known for living a lavish lifestyle and flaunting his luxuries on social media.

Mompha who was once a close associate with Hushpuppi, before they went their separate ways, deleted all his pictures few days after the Dubai police released a documentary of how his ex bestfriend, Hushpuppi was trailed for months and eventually arrested in his apartment for Fraud and other crimes.

It is still unclear what caused their fall out, but the “grown men” have over the years literally tore themselves apart, exposing each others secrets. 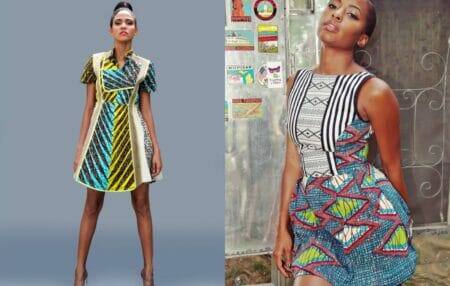 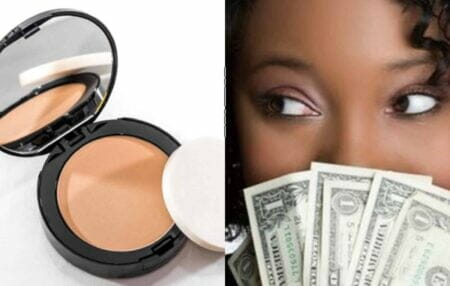