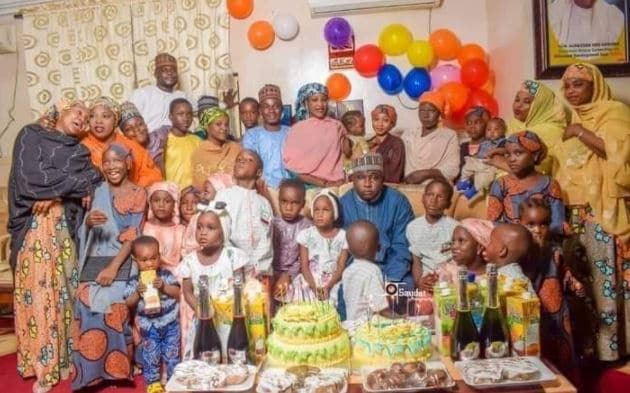 The photo of House of Representatives majority leader, Hon Alhassan Ado-Doguwa, with his four wives and 27 children has become a growing sensation since it was first shared.

It would be recalled that Ado-Doguwa made news in January this year when he attended his swearing-in into the lower chambers accompanied by his four wives while boasting of being powerful by having 27 children.

He was sworn in as the majority leader and said he would like to bring along with him his four wives to the lawmakers.

The lawmaker who represents Doguwa/Tudun Wada federal constituency of Kano state, says he hopes to have even more.

He told the House of Representatives media that his father who died at 86 left behind 40 children including a 4-year-old.

lawmaker
Previous ArticleWhat to do to find a new level of peace – Damilola Adegbite
Next Article BBNaija 2020: What kind of armpit is this – Nigerians express disgust as Wathoni shows off armpit 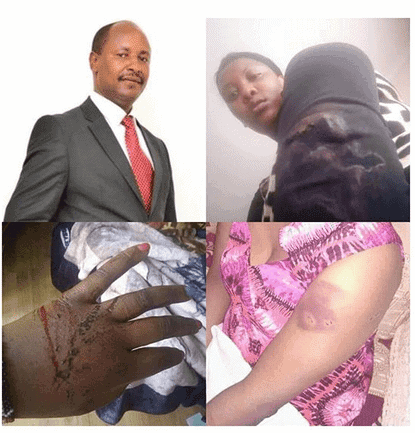 After infecting her with STI, lawmaker batters wife for confronting him 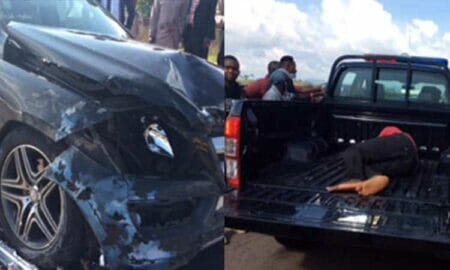 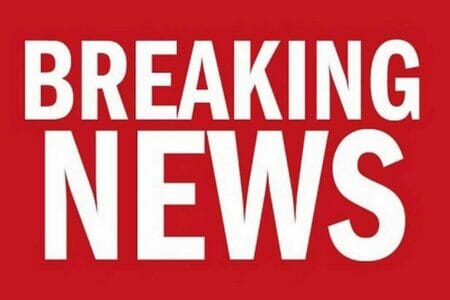