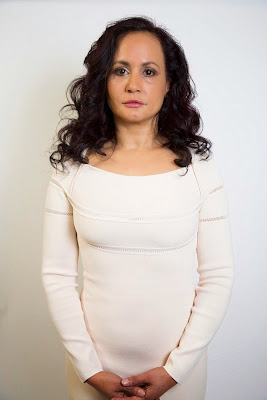 Meet Tess, a 50 year old woman, who works as a cooking instructor for
a vegetable produce company and has not broken into a smile in the past
40 years.

Although she is not devoid of humor, the last time she smiled was when she was 10 years old.

Not even the birth of her daughter was strong enough to make her smile.

Daily Mail reports that she always sits stony-faced while her friends giggle around her.

Tess says that maintaining a perennial poker face is a crucial way to keeping her — admittedly, impressive — youthful looks.

‘It’s not as if I’m miserable. I love life. I just don’t feel the
need to show it by walking around with a rictus grin on my face. 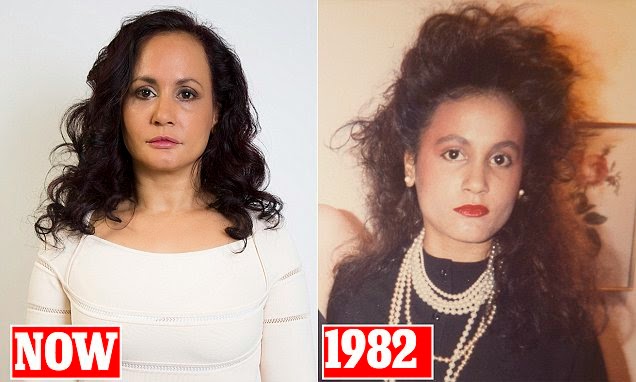 “If I did smile I developed big hamster cheeks that made me look
deranged. I looked up to old-school Hollywood icons such as Marlene
Dietrich for inspiration; she never smiled and I loved the way she
shouldered glamorously.

“When I found something funny or I was tempted to laugh — which
happened on a daily basis — I learned to control my facial muscles by
holding them rigid. The corners of my mouth might go up a little, but I
never looked anything other than faintly amused. Friends knew I was fun
to be around, so it wasn’t an issue.”

By the time Tess — who divorced in 1998 — reached 40 she realized
that while friends had developed lines around their mouths, her skin was
wrinkle free:

“It dawned on me that I looked younger because I’d spent my life not
smiling. My friends have nicknamed me Mona Lisa, after the da Vinci
painting. ‘Mona Lisa was said to have been quietly amused, as am I. I
just won’t show it. Recently, an interior designer friend was telling me
how a Spanish client kept referring to the department store John Lewis
as “Juan Lewis”. I found it hilarious, but kept a straight face. I never
crack.’

The men she dates, meanwhile, often ask her to smile.

“I assure them it’s not because I’m not interested,” she says. “My
pet hate is men who call out, “Cheer up, love, it might never happen,” ’
in the street. ‘I wouldn’t dream of criticising their appearance.”

Muna Obiekwe’s wife, Ibinabo Fiberesima, others were inconsolable at his candle light procession (photos)
9 Reasons Why God Might Not Come When You Call Him
To Top