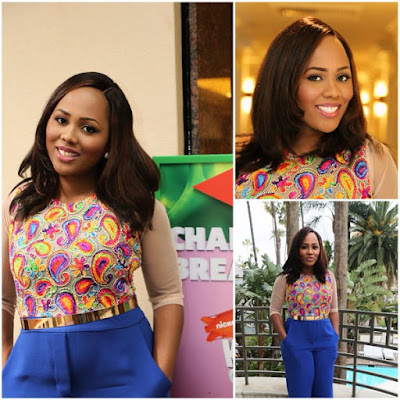 The 29th Nickelodeon Kids’ Choice Awards was held in the early hours of Sunday morning at The Forum in Inglewood, California.

There were some big winners on the night as Star Wars: The Force
Awakens earned the Favourite Movie award, while Spongebob Squarepants
won its 8th consecutive favourite cartoon award.

Favourite Voice From an Animated Movie: Amy Poehler, Inside Out 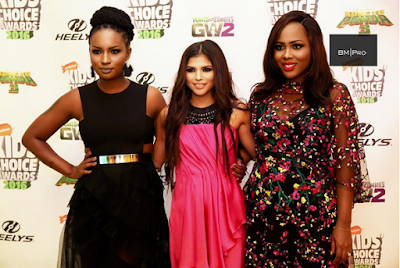 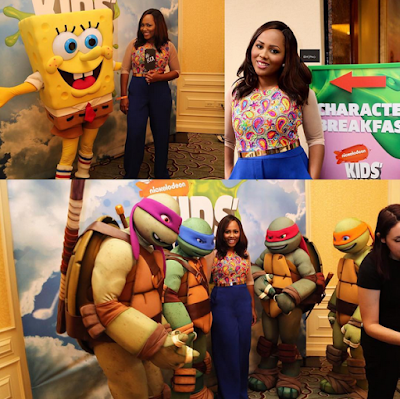