I
was drugged and raped by that man, he is a monster. He came at me like a
monster. My hope is that others who have experienced sexual abuse will not be
intimidated into silence by the famous, rich and powerful. If I can help one
victim, then I’ve done my job. 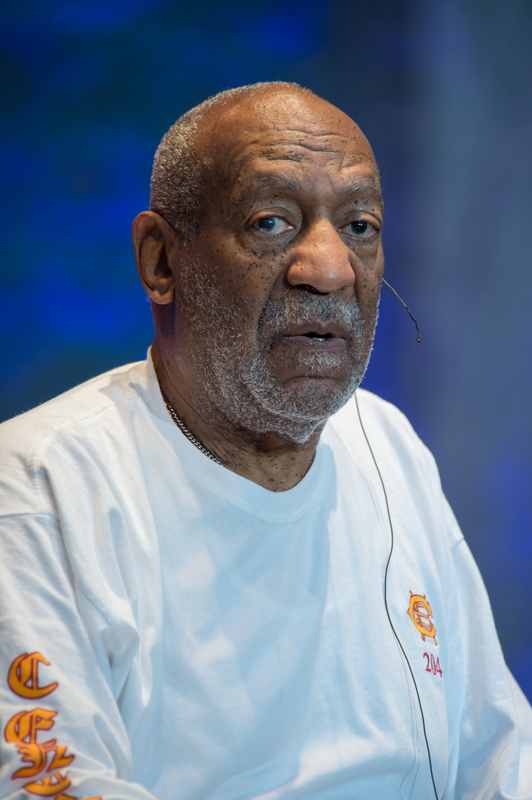 Oh my, this is so incredible, it is a quite a long read but I have been able to shorten it to the best of my knowledge.

So a few weeks ago, comedian Hannibal Buress accused TV
legend Bill Cosby of being a ‘serial rapist’ but not many took him seriously.
In earlier years, 13 women accused the American
comedian and TV legend of rape and the cases were all settled out of court. Now,
another woman, actress Barbara Bowman has now proven Hannibal right by
revealing how she was emotionally and sexually abused by legend Bill Cosby
during her teenage days.
“My motivation to speak now is to
expose Bill Cosby as the animal that he is. He went after me in that hotel room
like an animal with such sexual prowess and force that he couldn’t control
himself. And at 19-years-old, I knew it would be the last time he would ever
get the chance to hurt me this way again.”
Here are highlights of the shocking revelations she made
about  to Dailymail: 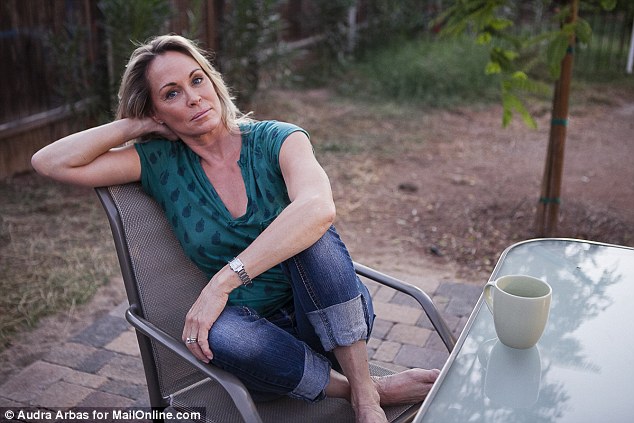 We really hope Bill Cosby releases a
statement soon to address these issue.

Wow! Woman delivers baby boy after 5-year pregnancy
Jesus Did It! Aww, read how Omoni Oboli has successfully saved her marriage from crashing
To Top