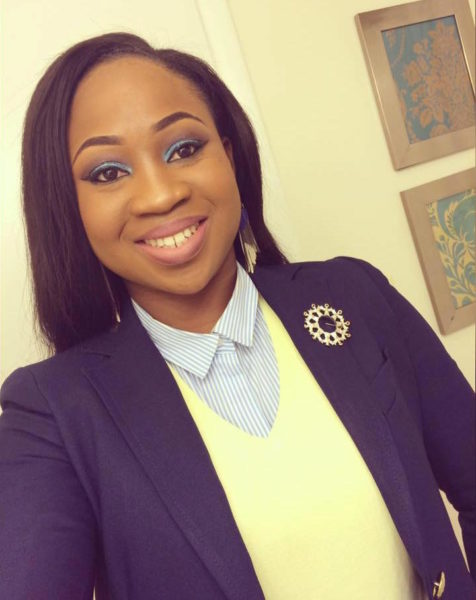 So a few days ago, one Kemi Obaditan, an alumnus of the University of Abuja accused her
former lecturer of victimizing her while she was a student of the school in 2011. 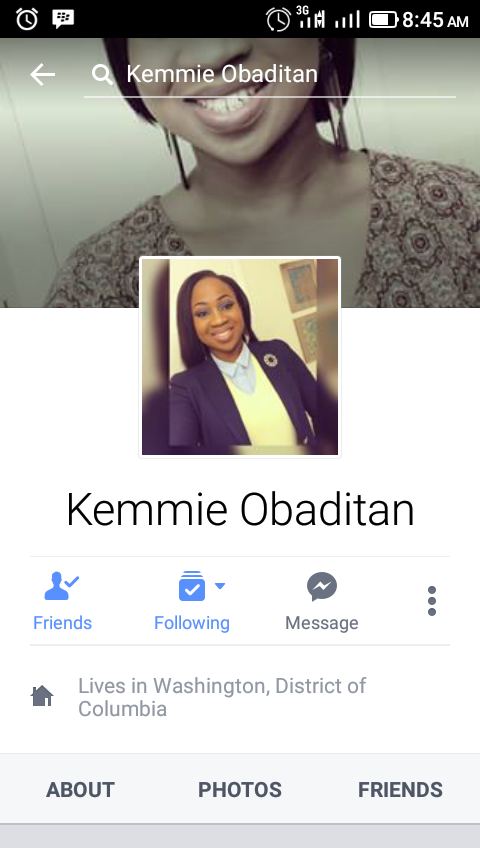 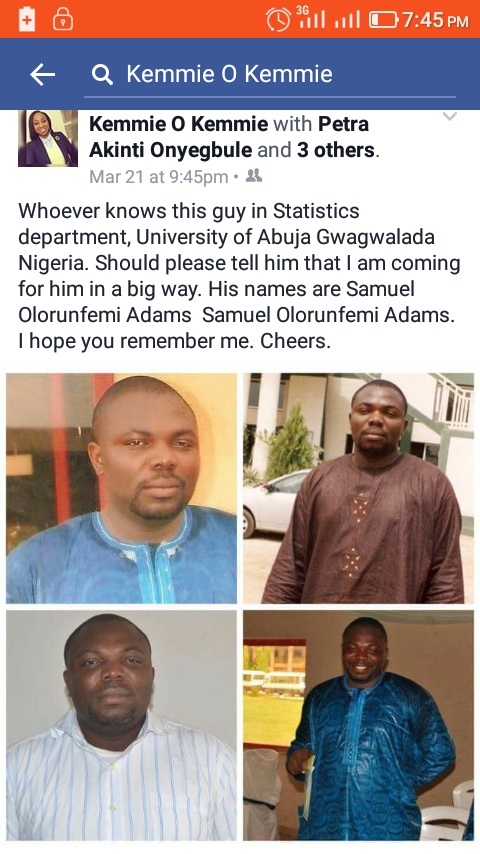 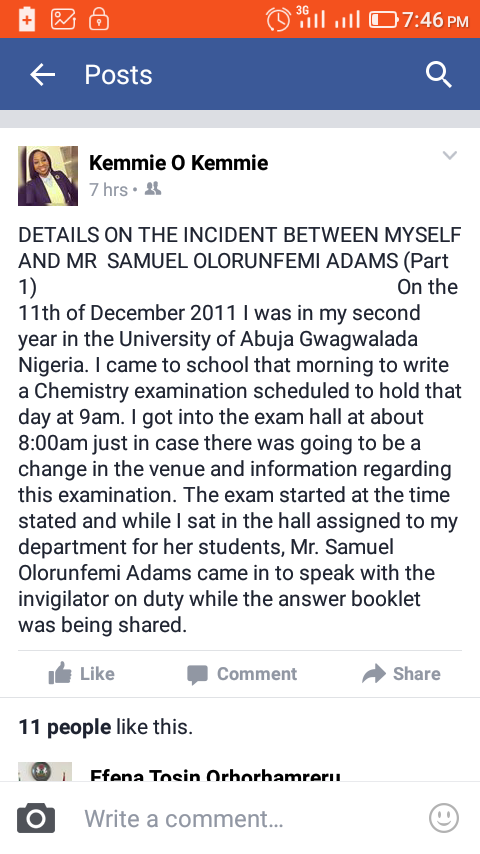 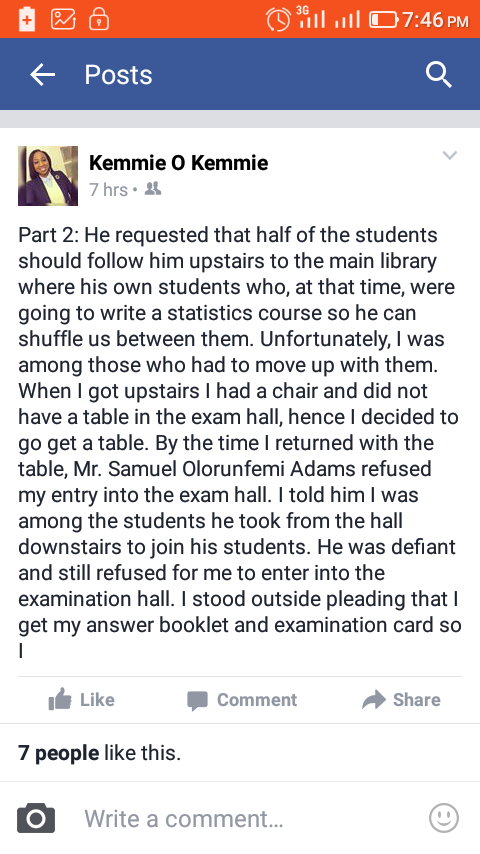 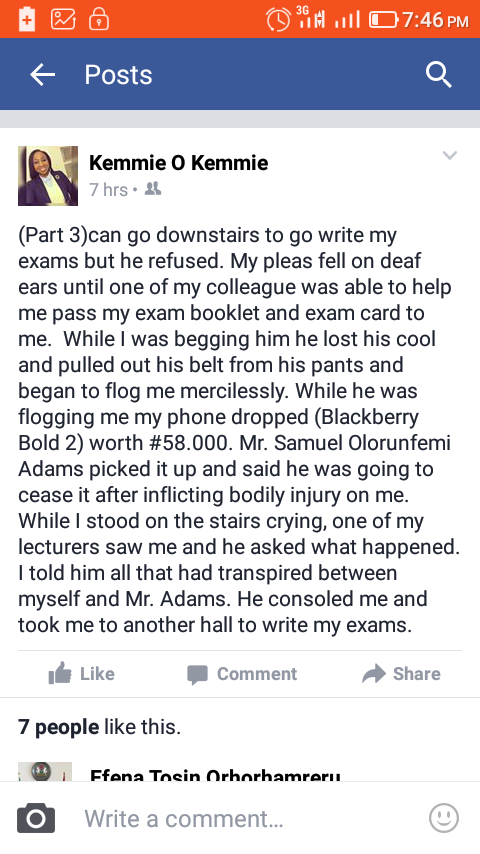 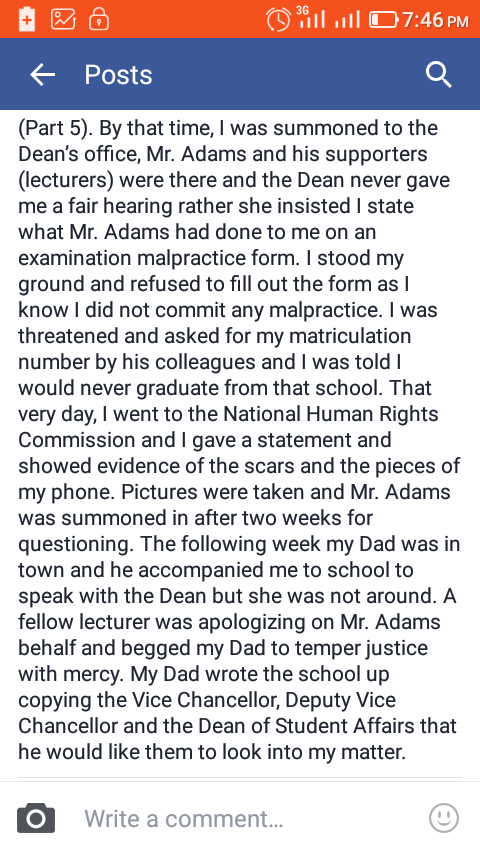 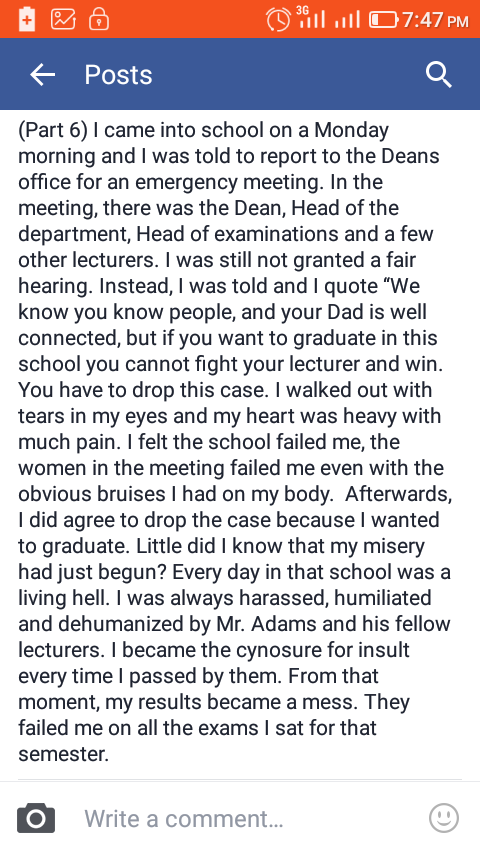 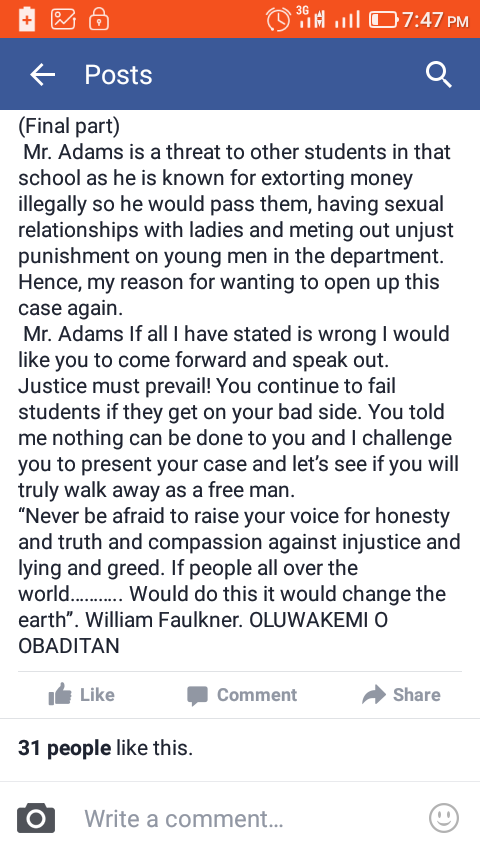 On the 11th of December 2011, I was in my second year in the University of Abuja, Gwagwalada Nigeria.
I came into school that morning to write a Chemistry examination
scheduled to hold that day at 9am. I got into the exam hall at about
8:00am just in case there was going to be a change in the venue and
information regarding this examination. 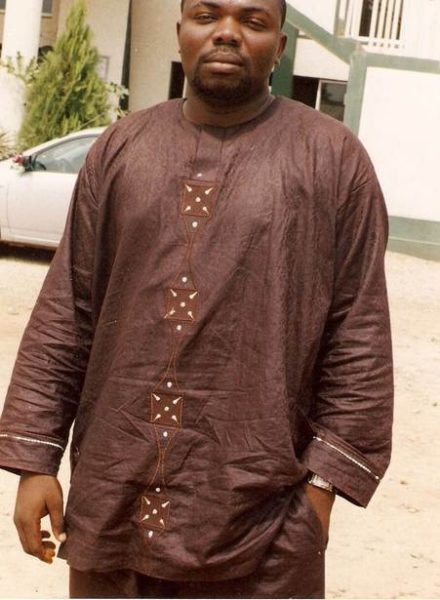 See excerpts of the conversation between Mr Adams and TheNews.NG‘s correspondent Olawale Adeniyi
Mr Adams: Hello, good
afternoon my name is Mr Samuel Olorunfemi Adams there’s a story on your
news platform stating that I harrased a student of Uniabuja. The story
is all a lie, please I need you to take it down I am innocent.
TheNews.NG: Sir, we
can’t take the story down just like that, its against the ethics of
balanced reporting, we need to speak to the two parties involved to
ascertain that you are truely innocent. would you be willing to tell us
your side of the story?
Mr Adams: Yes
TheNews.NG: Please tell us exactly what happened?
Mr Adams: On the day
the incident happened, I instructed students to move the next hall to
write their exam every other student moved but she refused. she stated
that I was a wicked lecturer and that she’s heard a lot about me and
that she was not going to move. In the course of that her phone fell and
broke.
TheNews.NG: She said you broke the phone?
Mr Adams: Here’s what
happened, she asked me to give her the phone and i insisted that she
fill the exam malpracices booklet, she refused, she insulted my family,
she said my family couldn’t afford a Blackberry phone this got me angry,
so I smashed it on the ground.
TheNews.NG: Did you flog her with your belt?
Mr Adams: No I did not, I only tried to scare her with the belt and the belt mistakenly touch her. Then she jacked my collar.
TheNews.NG: Why did you
insist that she fill an examination malpractices form since the offence
she commited was not related to exam malpractice?
Mr Adams: You see in
exam there are rules and regulations, she was given the form because she
disobeyed a lecturer and it is against the school rule. I instructed
her to leave the hall and go to the next hall but she refused, secondly
she held my collar and it was her fellow students who rescued me from
her.
TheNews.NG: But that is still not exam malpractice, why insist on an exam malpractice form?
Mr Adams: keeps mute
TheNews.NG: Peradventure you both meet in the court of law over this matter do you have any witness in your favour?
Mr Adams: I don’t have
witnesses i don’t know any of the students, please I just visited your
website the story is still there, when are you going to take it down?
TheNews.NG: We wont take it down until investigations into the case are concluded.
Ilorin schools turn back students without facemasks