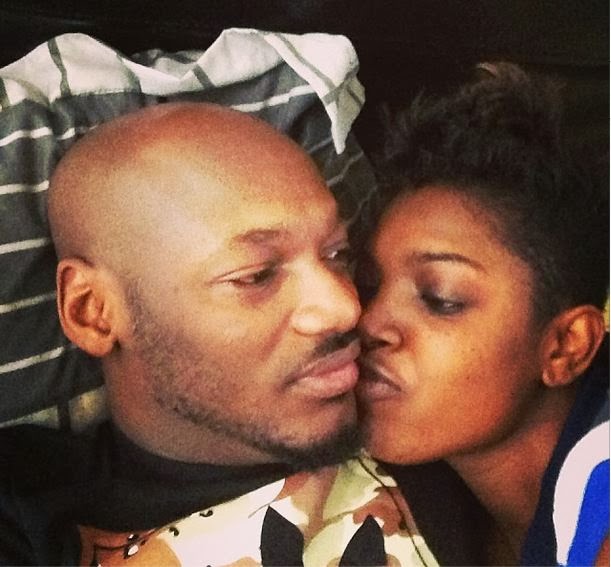 “We gathered that Teniola, who hails from
Ado-Ekiti, Ekiti State, has been 2Face’s account officer for a long time
now. Teniola, a graduate of University of Lagos, might just be another
victim of the pressures marketers in the banking sector face to lure
customers with everything they have….The interesting part of the story is that 2Baba, as he’s fondly
called, allegedly wants the pregnancy terminated! Our source revealed to
us that he has been begging Teniola with a brand new car to get rid of
the pregnancy and keep this scandal out of media radar.”the magazine had reported.
2face denied the report and even Annie Idibia laughed at the magazine…however, it’s just been revealed that the false story actually affected Annie, to the extent that it caused a rift between her and 2face Idibia. 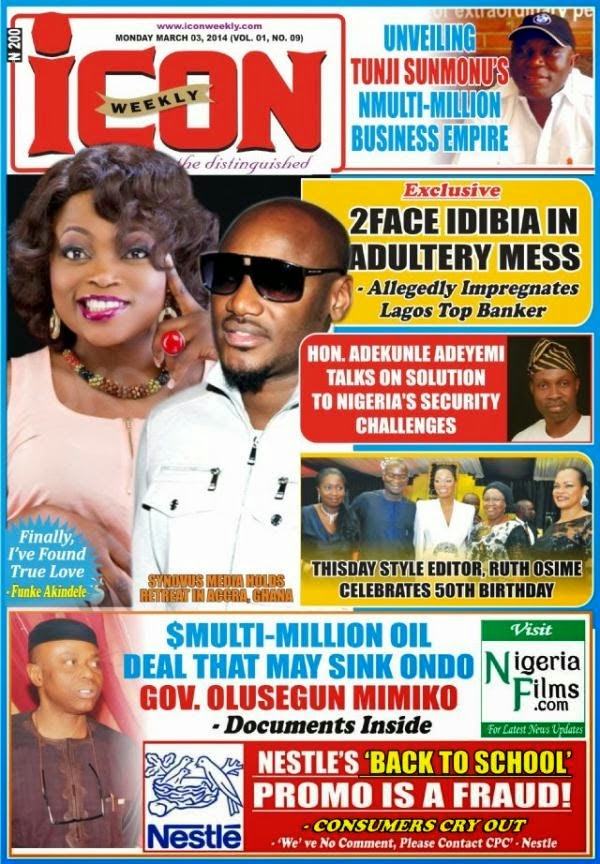 A source close to the music icon told NET that the false story made 2face lose a very
lucrative deal and caused ripples between him and his wife.
As a result, the pop
singer, 2face Idibia has sued the magazine!
The Media/Entertainment Law Firm of L & A-
Legal Consultants filed
the libel proceedings on behalf of  2face, at the Ikeja High Court asking
the court to award their client the
sum of N100million being damages for the
libelous publication posted on the magazine’s online and print
platforms.
Icon weekly
is said to have approached 2face’s team for discussions on a possible
out of court settlement.
N-Power: FG begins payment of outstanding arrears to beneficiaries