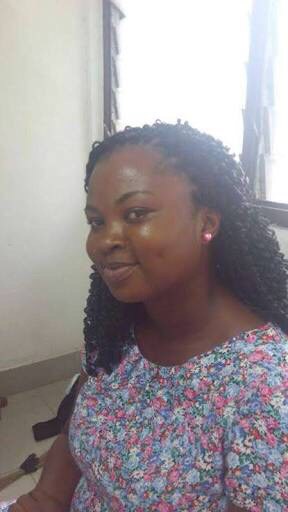 A level 400 student of the University of Ghana died Wednesday morning
after allegedly falling from the fourth floor of the Akuafo Hall Annex A
residence. The deceased, Jennifer Nyarko, 23, was an Agriculture and
Consumer Science student.

The Legon District Police say preliminary investigations into the
circumstances leading to her death, indicates a possible case of
suicide. The District Commander, DSP Ofori Anokye, revealed that
investigations were however still ongoing.

He said, “According to her friend who brought her phone to us, she
came out, went into the room again, put her phone down and came out,
that was when they heard the noise and when they came out, she was
down.” (Semi-Graphic photos ahead) 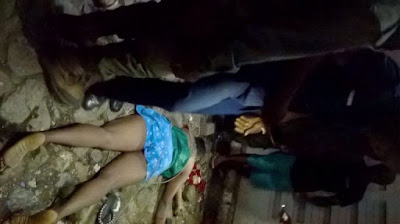 Investigations revealed that the deceased was up all night talking to a
guy (Identity Unknown) till her room mates fell asleep. One of her close
friends revealed that Nyarko had relationship issues prior to the
incident. 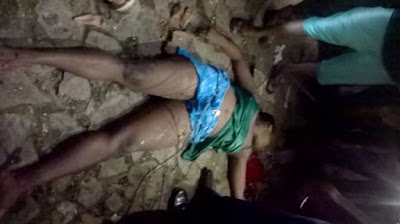 According to the friend, she had complained persistently about her
cheating boyfriend, a situation her colleagues link to the cause of her
supposed depression prior to her demise.