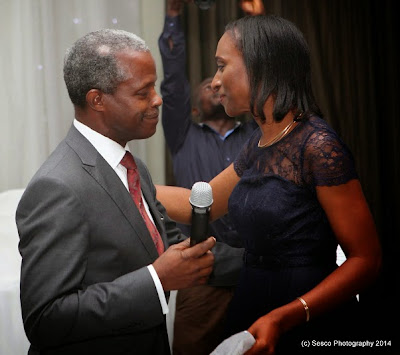 Awww, Kiki Osinbajo had
the sweetest things to say about her dad, Professor Yemi Osinbajo who turned
58 yesterday. Kiki  described her father as her first love and role model. She wrote that,

“My first love.
Thanks for being the best role model and father. Showing us how much you cared
and always making sure the family came first no matter the circumstance. I love
you more than life itself. Happy birthday, daddy!” Meanwhile, Osinbajo who
is the APC vice presidential candidate and running mate of Buhari, took his birthday
celebration to people living with disability in Lagos.
Dr. Oluranti Adebule the
running mate of Akinwunmi Ambode was  present at the event. The celebration was to
foster the spirit of sportsmanship among people living with disabilities, as
they played basketball to commemorate the event. 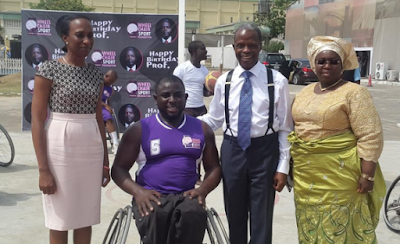 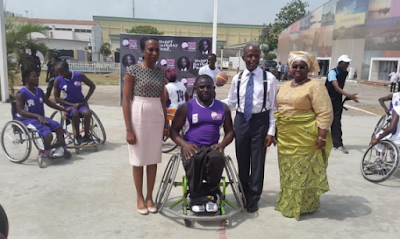 A small after party was also organised by friends and
families later at night to further celebrate Prof. Osinbajo. 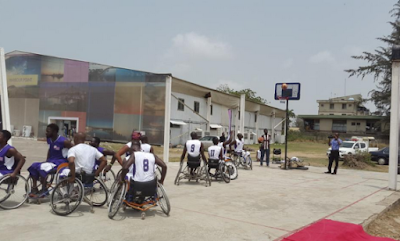 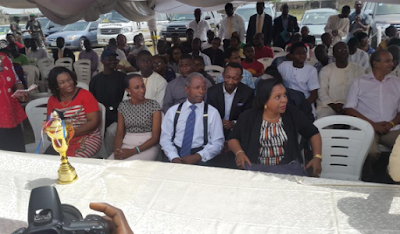 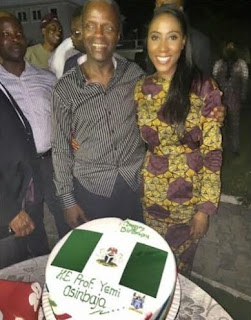 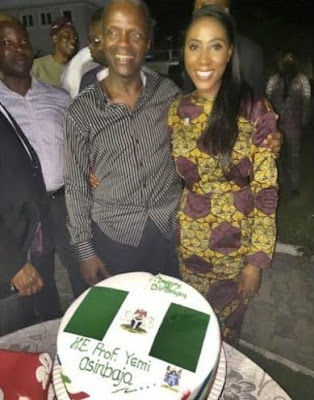 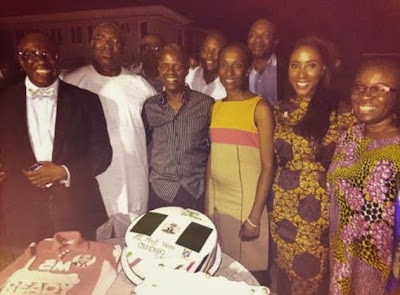 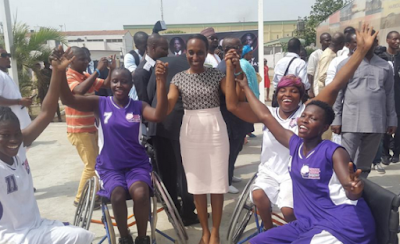 We wish him many more years!

INEC: PVC distribution, still on till March 22
AMVCA 2015: So this happened between Alibaba and a fan
To Top