Over the weekend, Punch newspaper, published an article title “Govt Houses costlier than
Nigerian universities?” Apparently it didn’t go down well in some quarters.
Bayelsa state government is denying that the building alleged to be the ‘State
House Bayelsa’ does not exist in the state.

“The Bayelsa State Government has
described as mischievous and a deliberate propagation of falsehood, the story
entitled “Govt Houses costlier than Nigerian universities” with two
photographs, captioned “State House, Bayelsa” on the front page and New Bayelsa
governor’s office on page 12 of ‘Saturday Punch’ newspaper on the 8th of
November, 2014.

The same story also has it that,
“The Glory Land Castle” located in the heart of Yenagoa gulped at least N24bn.
The Bayelsa State Government wishes
to point out that, the photographs appearing on the front page and on page 12
are not pictures of the State House, Bayelsa and New Bayelsa Governor’s office
as captioned.
In the first place, the name State
House, Bayelsa does not exist anywhere and both the story and the said pictures
it is a figment of the imagination of the author of the said piece of write-up.
The story is same of the New Bayelsa
governor’s office, which is still under construction and have no resemblance of
any kind with the picture on page 12 of Saturday Punch of November 8, 2014.
Furthermore, the insinuation that,
so much money is being spent on putting up an office complex for the Governor
to the detriment of the State University, is again totally false and a deliberate
attempt at portraying the Restoration Administration in bad light.
For the avoidance of any doubts, we want to place on record that, the
administration of
Hon. Seriake Dickson has made
massive investments in the educational sector, including the State owned Niger
Delta University and it will be too bad for anybody to feed the unsuspecting
public with wrong information, when the facts are clearly there for all to see
and substantiate.
It is also clear that, the author is
either ill informed or decided to feed the public with falsehood, as the
structure referred to as the ‘Glory Land Castle’ did not cost as much as
quoted, but it is not a part of Government House. It has since over 2 years
ago, been converted to a six-star hotel and forms an integral component of the
new Tourism Island to boost tourism in the State.
The Government frowns at this and
calls on the public to disregard the publication, as both the story and the
pictures, does not represent the reality on the ground, in bad taste and the
handiwork of mischief makers, who are just out to rubbish the good works and
positive intentions of the Bayelsa State Government under Hon. Seriake Dickson.
The Bayelsa State Government is also
using this opportunity to call on members of the press, who have been of
immense support to the administration, always cross check their facts, before
publishing their stories. 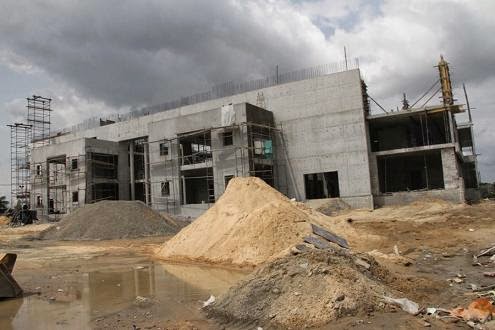 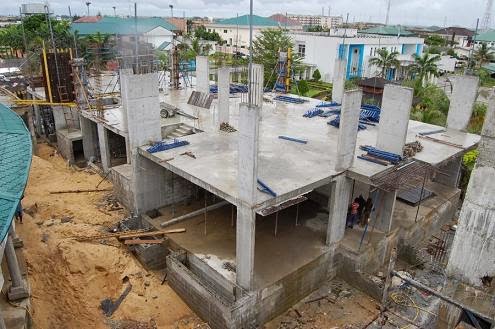 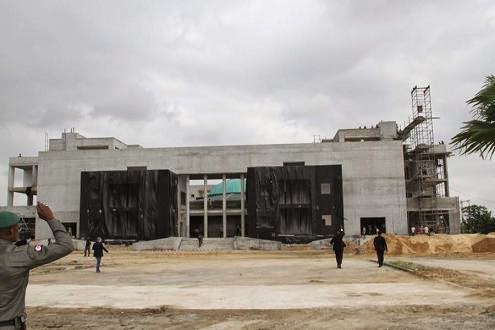 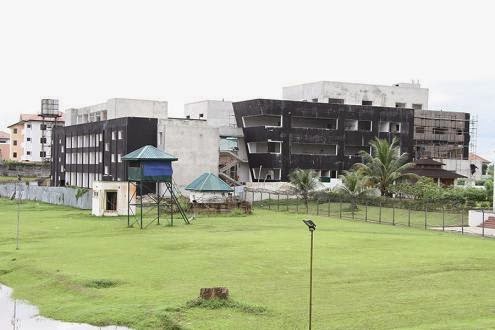 Biafra: IPOB have stockpiled weapons in Nigeria for destruction - Buhari