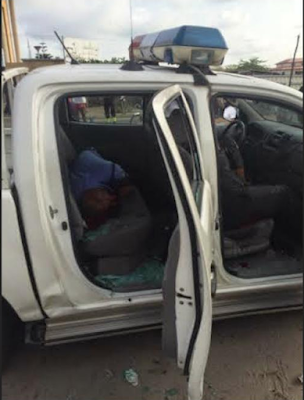 Yesterday,  robbers and police engaged in a gunfight on the Lekki-Ikoyi link bridge, in Lagos.
While the exchange ensued, motorists scampered for safety.

They killed 4 people, 3
policemen and a civilian. The four people who died were three
police escorts of a passing civilian Coaster bus and a fish seller. A
witness said..

“It was a well-coordinated attack,“The robbers arrived in military
camouflage and immediately distributed themselves, three of them manning
each of the four exits of the bank. As I am talking to you now, the bodies of the three policemen that
were killed are still on the ground.” He added that after forcing their
way into the banking hall, the robbers immediately announced their
intention, and everyone cooperated with them.

“Nobody was killed inside the bank because once they announced that they
were robbers, everyone, including bank staff, cooperated. “So it was a
successful operation for them, because they made away with a lot of
money. They even hacked into the ATMs and acrted away the money stuffed
there.” 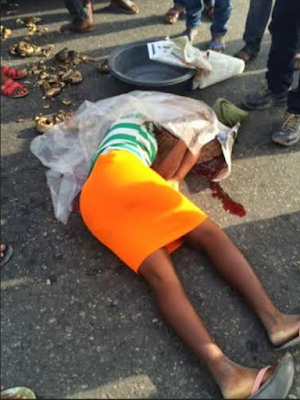 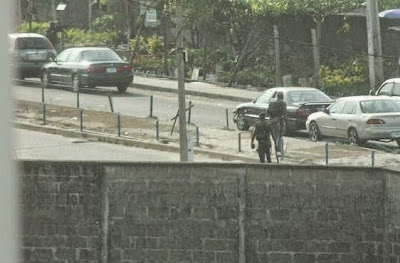 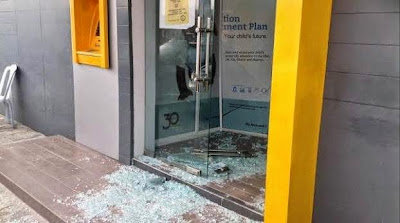 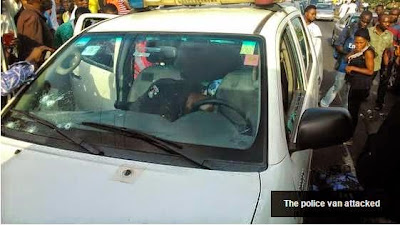 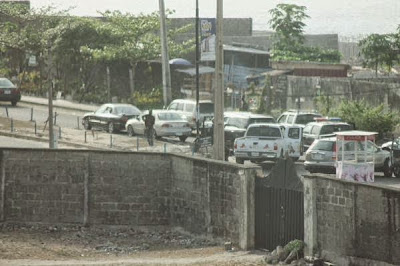 According to Fashola, the President’s planned visit to Lagos led to
the low number of available policemen on hand to take on the armed
robbers.
Fashola made the accusation on Thursday night at the Intercontinental
Hotel, Lagos, during the All Progressives Congress event, tagged: ‘An
Evening For Nigeria’.
During the event, the governor said: “.Because Jonathan was coming to
Lagos, all the vehicles and police in Lagos were sent to be on standby
for him, and there was no available not enough to stop the robbery at
Ikoyi-Lekki link bridge.”

Wow, read these shocking revelations from Kemi Olunloyo about her ex-Governor dad
Girl robs guy who saved her from being raped
To Top