The joy of every woman is to settle with her ideal man and make a
happy family, but when the reverse becomes the case, some will go the
extra mile to get the man of her dream. 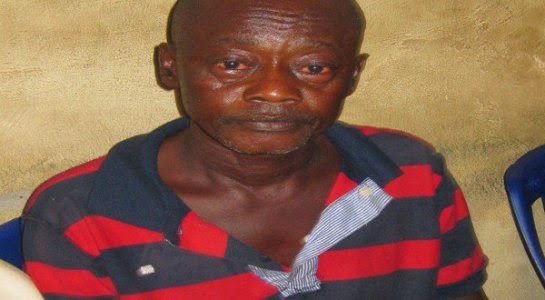 This vividly captures the
shocking revelation by a native doctor and suspected ritual killer who
was recently arrested by the Special Anti-Robbery Squad (SARS) of the
Lagos State Police Command.
According to the suspect, he grinds
human heads into powder as charm for ladies who are looking for choice
husbands and big contracts.