I am so sorry for bringing this movie review late, the movie in question  kinda led to the delay.

I actually bought the DVD on my way last night, and on settling down to it, i fell asleep half way cos it was beginning to lose focus and drag unnecessarily.
Just had the time to actually see it to the end and honestly I was disappointed. To make matters worse, i don’t understand the correlation between the movie title and the story that was told in the movie…
Cast: Uche Jombo, Dakore
Akande, Ruth Kadiri, Lepacious Bose, Annie Macaulay Idibia, Bayo
Bankole, Chika Chukwu, and introducing – Isabel Aghahowa
Producer: Uche Jombo

The last Uche Jombo movie I saw ‘After The Proposal‘ was hilarious and cool but this movie is a No no for me.

It is about Gina’s (Uche Jombo)
eight-month-old child who was stolen but suddenly reappears 11 years later.
Gina traces her missing child’s whereabouts but is shocked to find that there
are adoption papers proving that she did give up one of her twins for adoption.
The movie seemed promising from the first five scenes but it started to drag when it began to focus attention on the marriage of Lepacious Bose and Boy Alinco, for a while, i started to think the movie was about them….moreover, Lepacious Bose talked too much in the movie.
I understand her role as a hot tempered woman in the movie but at some point her talking got boring and not necessarily funny as it was supposed to be. 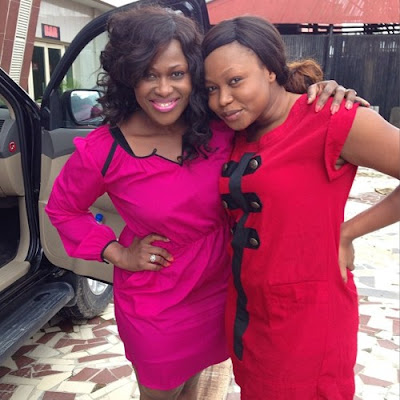 And then there were so so so many errors….
Beautiful Isabel Idibia only featured in two scenes and she barely said a word in them…she’s supposed to be the elder sister of the twins (she must have been at least four years old) but eleven years later, the new girl playing her role looked younger than the twins.
And then Isabel Aghahowa, who played the role of the twins looked ‘too’ mature for her age in the movie.
As if that wasn’t enough, it was so obvious that it was one person that played the role of the twins, in scenes where the twin sisters are together, they don’t look each other in the eye, and it was so obvious….and annoying. A friend that saw one of the scenes had to laugh out loud and say “What is this now? See the person she is talking to here and see where she is looking at“ 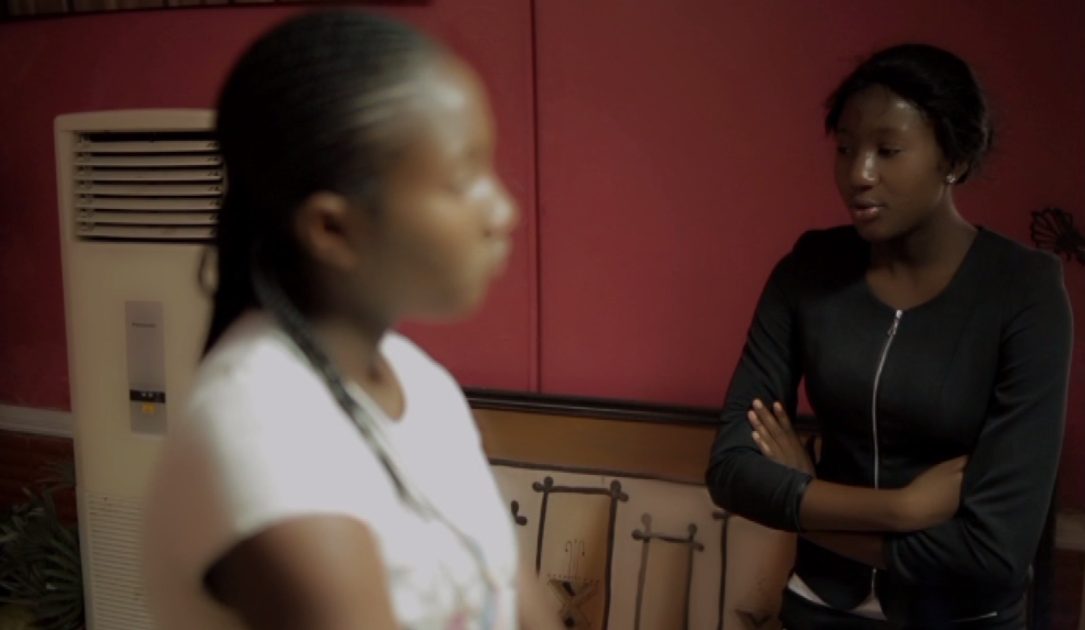 It would have made more sense if more attention was focused on the culprit (Ruth Kadiri) than on Lepacious Bose….I love Annie Idibia, but her role in the movie wasn’t really necessarily and I’m yet to see her act in any top-class movie…..she needs to prove me wrong that she is a good actress.
Oh by the way, kudos to the guy that played the role of the police officer at the beginning of the movie, he made me laugh.
The picture quality, background music was good but i didn’t enjoy the storyline because the movie focused more on the irrelevant than the relevant.
You can watch trailer (HERE)

Wow, this wedding dance video will melt your heart
Nadia Buari mourns with Majid Michel as he buries mum (photos)
To Top